Lalitha Indrakanti recently made a switch in her career, having worked for tech behemoths like IBM and SAP she now heads up Cargill’s business services centre in Bengaluru. Back-end services have always been a big part of India’s tech sector and they’re becoming increasingly popular with PayPal announcing it is opening two big centres in Chennai and Bengaluru.

Growth like this is undoubtedly good for jobs and, to a certain extent, feeds into India’s tech sector which is so often described as “burgeoning”. However, one can’t be quite sure of the extent to which it forms a significant addition to the industry, there are the influences of 4 factors to consider for a full picture.

This might sound like a statement of the obvious, of course Facebook and Twitter and the like wouldn’t put money into India out of the kindness of their hearts. But the question is whether the engagement of Silicon Valley’s Finest in India provides a sustainable base to the tech economy.

The trend which seems observable is big US tech companies buying out smaller Indian companies, probably for IP, and then moving the quality players in the new company to Palo Alto. Other company employees might be moved to the Indian offices of Facebook or Google or whoever it might be. But this means that the economic gains for innovation are largely moved to the US economy with only a token low- and middle-skill set retained in India.

These “innovation centres” are a key example, being mostly back-office functions which require a human to complete, but the tasks are too low level for it to be worth paying top whack for Silicon Valley grads. While the innovation centres aren’t a bad thing, they can’t necessarily be seen as a big win for India’s tech sector. If India wants to flourish as an innovation hub it needs to find a way to retain its top-level talent and ideas.

A report by Factor Daily recently described the shape of funding in Indian tech over the last few years. In the first half of 2017 $5.2 billion was invested in Indian startups by VCs. This number is tiny when you consider that the population of India is 1.3 billion and Uber’s last investment round was $0.5 billion all by itself. The number also marks a decrease in the year-on-year trend.

Part of the problem cited in the report is that India’s economy doesn’t have a deep and ingrained digital ecosystem. In more developed countries pretty much all information is digitised which provides data to spot trends and easy cross-system integration. This isn’t the case in India, which provides added challenges to startups looking to grow. These factors are contributing to investor’s decision making when confronted with the idea of putting money in Indian startups.

So while these innovation centres are rife, the amount of money being put into fresh Indian ideas and businesses seems to be below par. And this is an absolutely crucial metric on which to judge the health of the Indian tech sector.

A colleague of mine recently wrote an article for this publication discussing the potential existence of an “investment caste” in India. He points to anecdotal evidence which suggests that, in Indian business, like deals with like, and there’s difficulty breaking into the clique.

This is an interesting theory and raises the wider problem of equality in India, with 269 million living below the poverty line and 70% of the population living in rural areas. If India is going to step into the position of an established presence on the global tech scene then it’s going to need to have access to its full population, both for employment and custom.

India does have a good education system, but the innovation centres need to be a vehicle for social mobility, helping to upskill the population. The Indian tech sector cannot reach its potential without mobilising its single biggest resource: the Indian population.

The biggest worry for the innovation centres is AI. India is falling behind on AI, in large part because of the lack of an ingrained digital ecosystem which I referred to earlier. At the moment large multi-national companies are placing back-end functions in India because it’s cheaper. The impeding progress of AI is seen as a potential driver of increased global inequality.

But AI doesn’t need to develop that much to get to the point where it might be able to take on some of these functions. At that point running an AI processor in the US will be even cheaper than employing thousands of people in India. So if India’s tech sector doesn’t make significant and swift progress it may find the innovation centres swept out from underneath its feet.

This all sounds rather doom and gloom, which is perhaps right. But what remains true is that India has a decent education system, a growing economy, a government willing and able to invest in the right areas and a huge population. India has everything it needs to fulfil its potential which is undoubtedly at the top table of global tech. However, it cannot get there by ignoring these significant problems. It has to face up to these four issues and make progress to counter them, rather than assuming the existence of “innovation centres” equates to a sustainable and self-perpetuating tech sector. 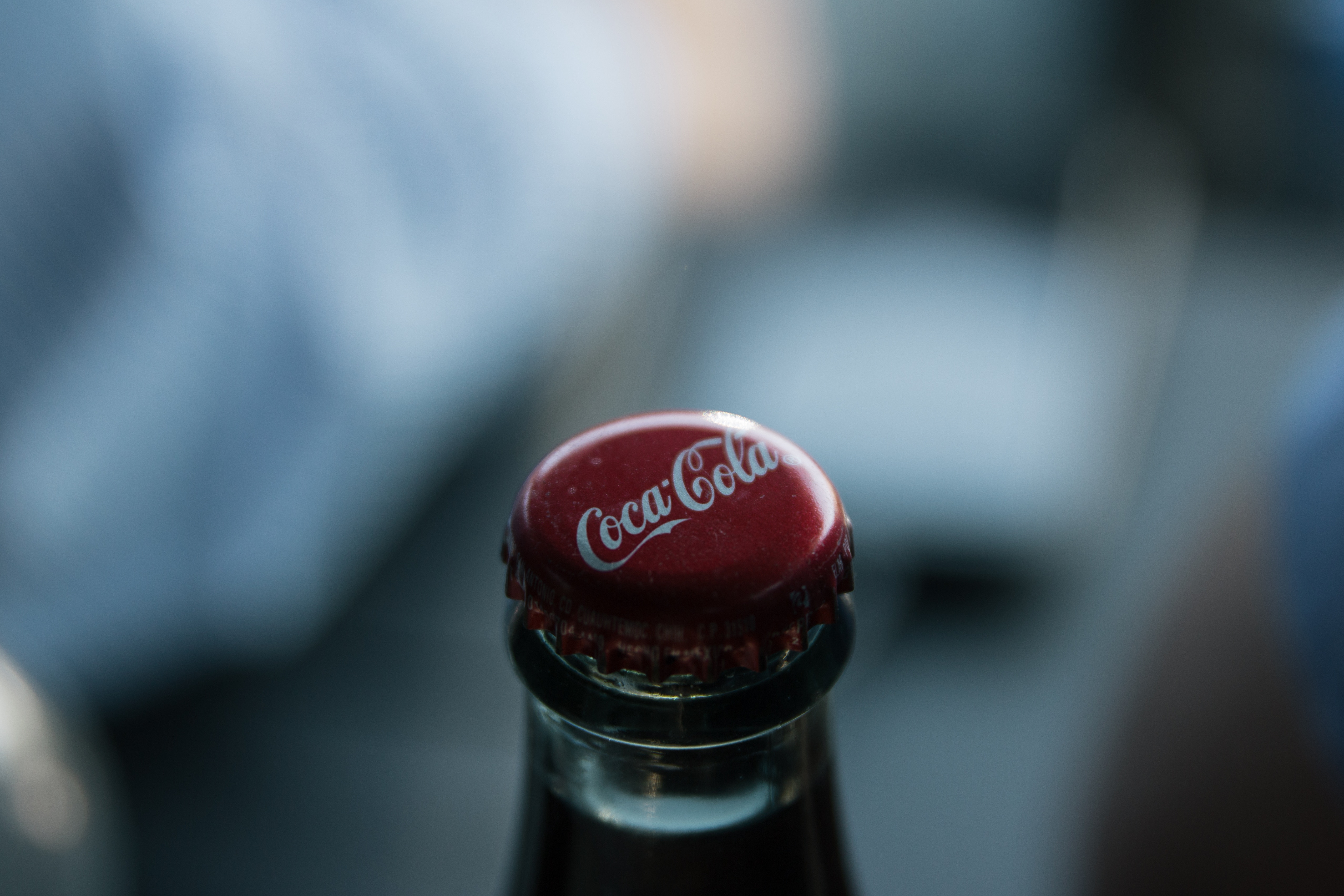 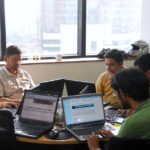