Tickets for WWDC 2013 Sell Out in Two Minutes 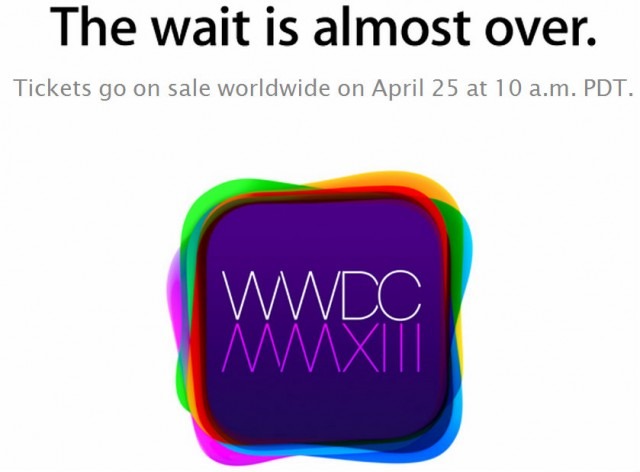 After going on sale at 10:00 AM Pacific Time on 25th April, tickets for Apple’s Worldwide Developers Conference (WWDC) in San Francisco sold out in just two minutes.   In the recent past, Apple’s WWDC has seen really quick ticket sales. This […]

Apple has just released the official announcement for its 2013 Worldwide Developers Conference. Every year, it releases tickets for the developer-focused event at the Moscone Center in San Francisco, and every year, they sell out faster than the year before. Last year, on April 25,they sold out in […]

You didn’t pay attention to the live blogs. You don’t have time to read the Kabbalistic interpretations of Tim Cook’s every sentence. You just want to know what a non-developer should understand about Apple’s developer conference. We’re here for you. […] 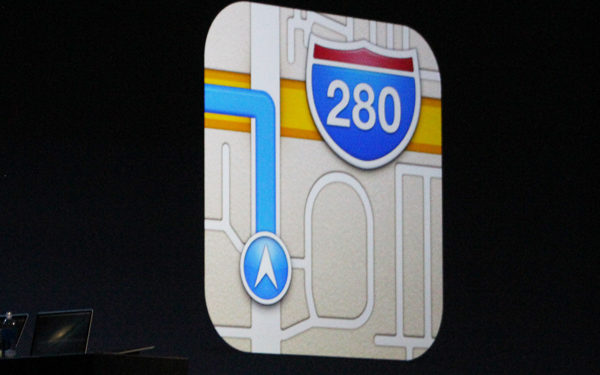 Apple has completely redesigned maps for it’s iPhone, ditching the Google service that it has used for maps since the device first launched in 2007. Apple gave a big blow to Google, whose mapping software will lose pride of place […] 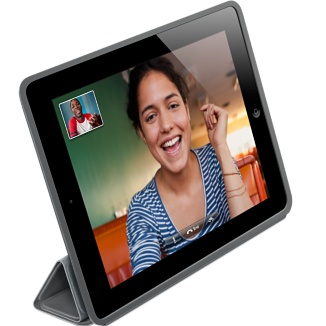 Apart from a lot of major announcements at the WWDC 2012, Apple also debuted a new iPad smart case that covers the iPad from the front and the back. The device can be purchased off the Apple Store. Here’s a quick […]

Hands-On With The New Macbook Pro 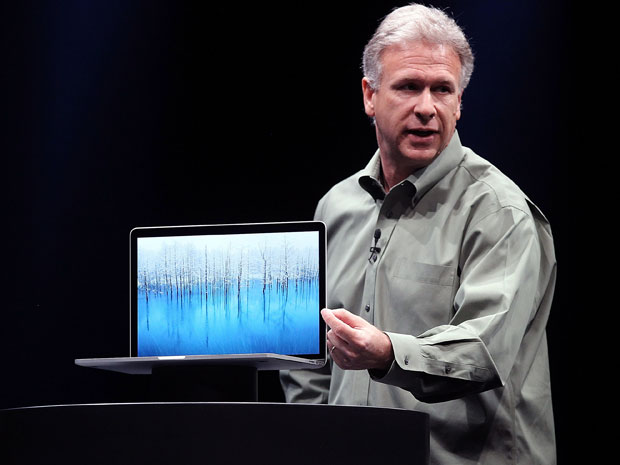 With Apple’s new “Next Generation MacBook Pro” being the headliner in terms of new hardware introduction at WWDC, there is obviously considerable interest in how the new model compares with the previous design, which continues to be offered in both 13-inch and […]

Roughly an hour after the end of the keynote at its Worldwide Developers Conference, Apple has posted a video of the event on its website. The Keynote should be made available soon on Apple’s YouTube channel, as well as its Apple Keynotes Podcast […]

Apple tried to take a serious bite out of its competition on Monday, unveiling a large number of slick new products and a host of software upgrades. The company’s Worldwide Developer’s Conference kicked off in San Francisco with a keynote […]