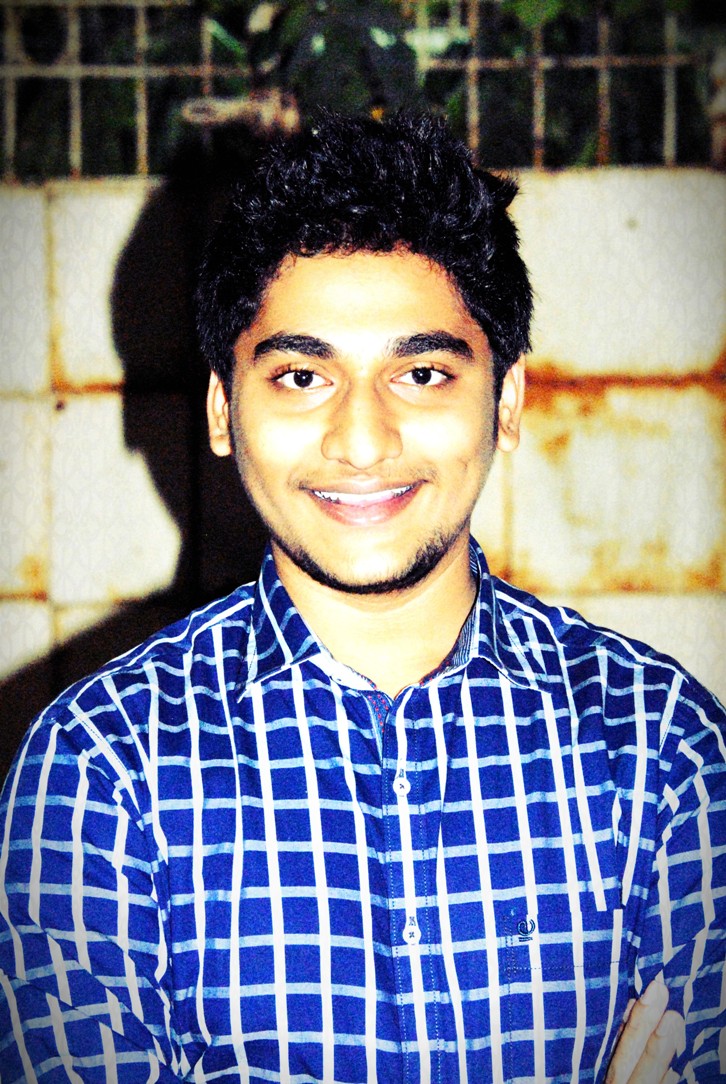 What should a seventeen year old look forward to? Let me guess- scoring a decent score, giving entrance exams or getting into a good college. It’ll sound a bit whacky if we find a 17 year old who had coded 200+ windows apps with 1 million downloads. But Nirman Dave believes that age should never restrict innovation. Let us know more about him!

Who is Nirman Dave?

Nirman Dave is a seventeen year old who recently graduated from The Galaxy School, Rajkot. He has pursued an International Baccalaureate Diploma Program. He is the founder of many platforms such as Sourcenet, Sourcenick, Snick and cofounder of Antable, a multi-use touch screen table.

SourceNet is a non-profit organization that has developed over 200 different windows applications, all of which total to over 1 million downloads.  SourceNet Ads are those which appear on SourceNet applications. This website allows Nirman to earn some money.  SourceNick is a blog that provides programmers with modules for programming which makes coding simple. For now, in its developing stage it is non-profit. But is likely to turn into a money maker soon.

He teaches computer science at The Galaxy School and is a computer science mentor in a nearby university. Keeping some teenage traits intact, Nirman loves to indulge in basketball, chess, drama, singing, and watching movies. Also, he is a keen follower of TV series such as Suits, Sherlock Holmes and F.R.I.E.N.D.S.

At a tender age of eleven, Nirman witnessed the menace of bullying. Backed with an urge to retaliate, Nirman started to learn hacking. He wanted to hack the Facebook profiles of those bullies. “At first I used Google to find methods of hacking, read computer magazines, etc. But nothing worked out. So I decided to make a hacking software myself, and in order to do so I started to learn programming. By using free internet resources such as Youtube videos, and reading e-books, I learnt my first programming language – Visual Basic. By the time I was in grade 7th, I had created many little windows applications and was really amazed by the way I was able to control the computer by telling it exactly what to do.”, says Nirman. By the time he entered 8th grade, Nirman had already created 180+ applications. He published these applications on his blog, Sourcenet.  Projects such as Weberks, Hibious, Quazzit, D4x Hack protection, Demisco Joky, etc. became quite famous. Though his school did not provide him with Computer science/ICT as a subject, he continued the learning process. He began learning a programming language named Python and completed it in 2 weeks. He then created his own programing language called Snick. Snick enabled tech tyros to learn different aspects of programming. With this, he was invited at the official Python developer’s meet to give a lecture on Python as a language of future. Nirman is the co-founder of Antable, a multi touch table. Instead of touch sensors, Antable works on the concept of shadows. As the finger is touched, a shadow is generated. A software in the computer moves the cursor according to the shadows.

Antable is not commercially available right now. The duo had decided upon a startup where they would sell Antable, but due to certain unavoidable circumstances, this did not work out.

Pondering over the future prospects, “Currently I am working on a smart earphone device called “DriveBud”. It is a device where you can listen to songs using earbuds (the top part of earphones) and does not require you to have any music storing device such as a phone or PC. All you have to do is say the name of a song and it will be played. Additionally, facilities such as GPS, information search, phone calling and texting can also be put to use. I am currently coding an operating system for this device using Python.”, says Nirman.

We’re sure Nirman’s story is inspirational enough for all of us to kick our monday blues hard! Please share the story if you like it.