Yahoo has been aggressive in the mobile space and make yet another bold move by acquiring news reading app Summly. The final deal is not yet closed, but it is being valued at $30 Million.

You think that’s too much? Well, the big price tag comes because Yahoo wants to kill the app but hold onto its creator Nick D’Aloisio, who built it in his London home two years ago when he was just 15. Yes, you read it right. The 17 year old young Englishman launched the app in December 2011. Meanwhile, the app has had more than a million users and Nick had also successfully raised $1.5 million from big names like Horizon Ventures.

Yahoo will be paying this hefty price to be able to use the algorithm that Summly uses to summarize articles from all over the Web. Summly’s algorithm can automagically condense news stories and blog posts into bite-sized summaries intended to save readers time.

“While the Summly app will close, you will see the technology come to life throughout Yahoo!’s mobile experiences soon,” wrote Adam Cahan, Yahoo’s senior vice president of mobile and emerging products, on the company’s blog this morning.

A person close to the deal said, “Nick will be a great person to put in front of the media and consumers with Mayer to make Yahoo seem like it is a place that loves both entrepreneurs and mobile experiences, which in turn will presumably attract others like him.”

Nick will be going over to Yahoo for only 18 months according to the deal they have signed. This is a smart move by Nick because he’s young and must be having loads of entrepreneurial stuff going on in his mind. This way 18 months at Yahoo seems a good option.

Meanwhile, here is a video about Summly: 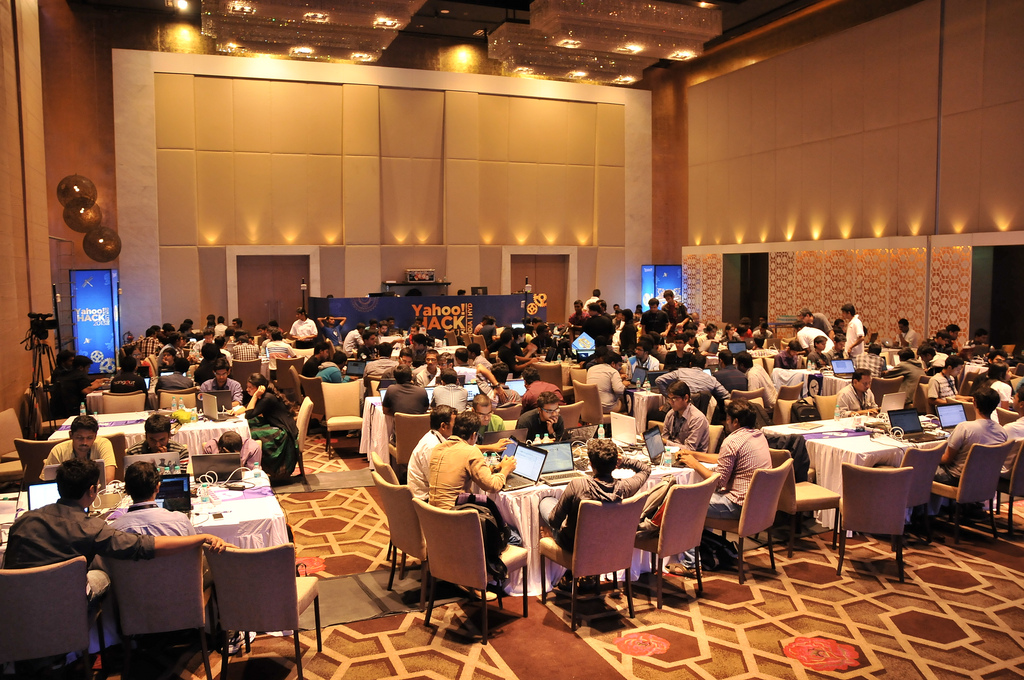 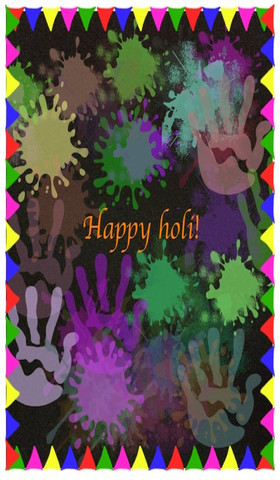 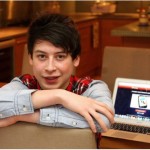