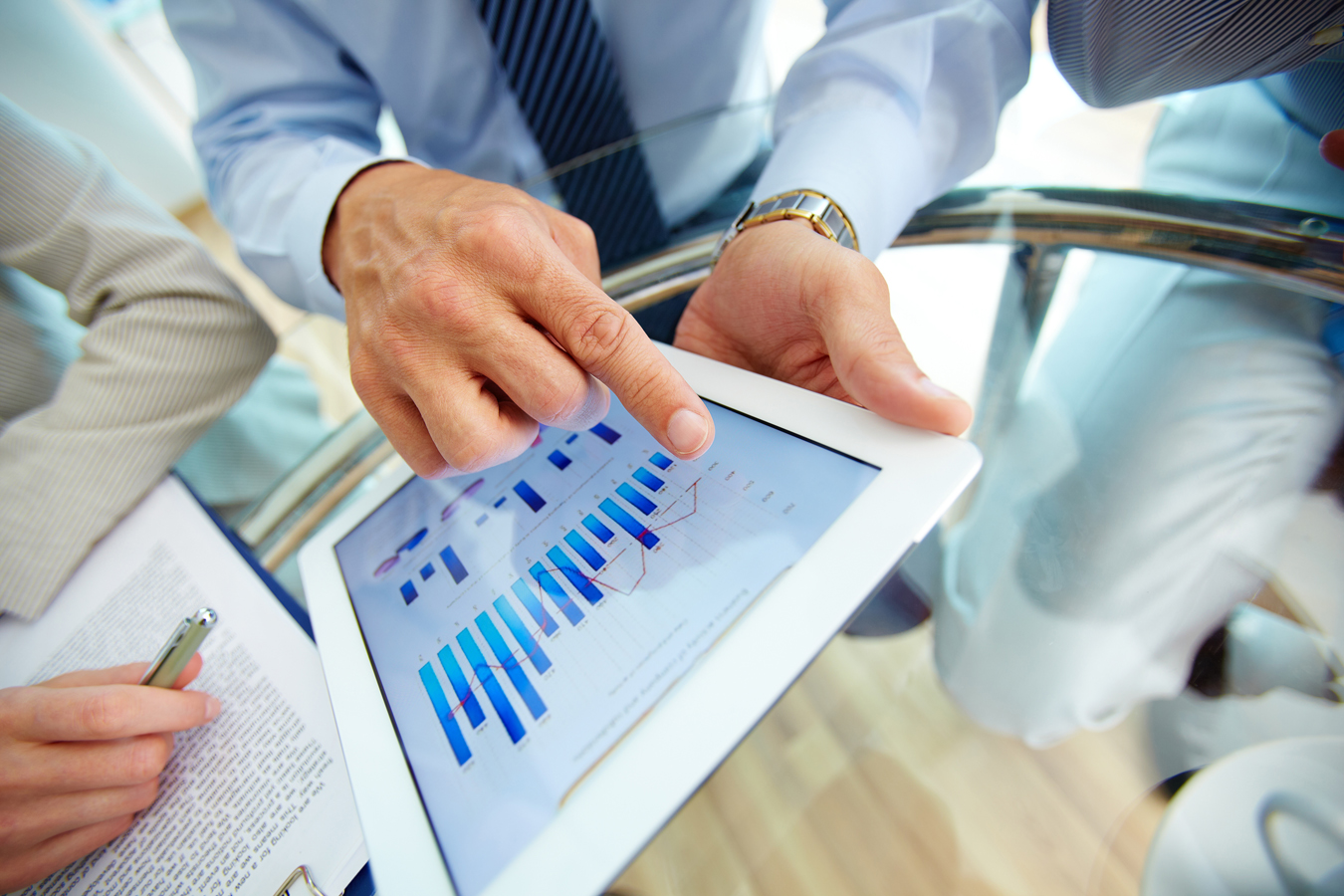 2013 a Big Year for Small Enterprises in Niche Markets

With just a month to go before the sun sets on 2013, now is the time to reflect on what has been a mixed year economically. Although the downturn which featured a double-dip recession ended, consumer confidence remains a little on the shaky side, but some companies in niche markets are growing at an astonishing rate, far outstripping the growth of giants such as Tesco and Arcadia. As revealed in this list of 2013’s fastest growing businesses, three sectors in which businesses are experiencing massive growth are green technology, online services and media. All three are likely to be integral to the success of the UK’s economy for years to come, especially as areas such as green energy, online security and digital advertising are expected to be around for a while yet.

One of the more notable entries in the list is RandomStorm, a network security company. They have managed to provide a service which is designed to allay the fears of any web users worried about how safe their files, data and entire devices are from the threats coming from hackers and numerous types of malware such as viruses and spyware.

Staying online, the fastest growing company in the UK this year is Infectious Media, who specialise in digital advertising. As more and more of us head online to shop, learn of the latest news, watch TV and communicate with friends and family, online advertising is seen as increasingly lucrative, which is why this particular firm have grown so much in 2013.

Green energy is likely to play an increasingly important role in providing power for homes across the country. Intelligent Energy, based in the Midlands, has cottoned onto that, growing massively over the past 12 months. Providing such things as wind turbines, solar panels and even the simple things such as loft insulation, they’re in a good position to grow for years to come.