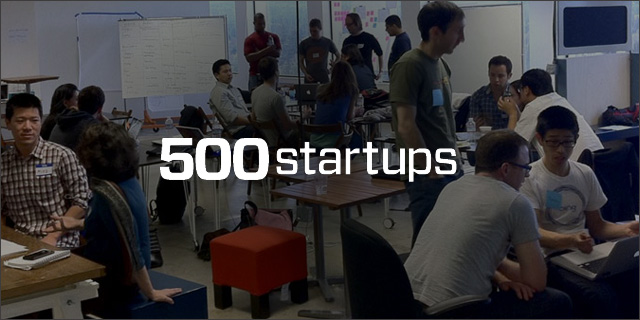 The team at 500 Startups is making the news today, adding two new Venture Partners. Shai Goldman joins the team, coming from a tenure at Silicon Valley Bank. He’s joined by Pankai Jain, a name that’s very well known within the Startup Weekend circles. The additions bring the team to a total of 9.

I had a few minutes yesterday to talk with 500?s Christine Tsai about what the additions mean to the accelerator. Tsai tells me that Goldman will be spearheading 500?s presence for the New York City area, actively seeking out companies in which 500 can invest, as well as fundraising and generally building a community around 500 Startups in New York.

Jain, on the other hand, will be setting up shop in India. The area is one in which the accelerator is specifically focused given its growth trend.

The addition of Jain goes to further that international expansion for 500. The accelerator already has operations in Brazil, and its takeover of Mexican VC is another foothold in Latin America. The company has over 10 investments in Indian companies and is presently collaborating with the GSF India Accelerator.

500 Startups is launching its next class today, and the announcement of which companies made the cut should come later in the month. Though Tsai does tell me that the current crop includes an over 50% rate of international companies, perhaps stemming largely from 500?s use of an application process for the first time ever.