Folks at Business Insider get lots of chances to visit offices and here is a collection of some of the coolest startup offices. Which one do you like best?

Quirky helps people with good ideas invent products and get them sold in stores nationwide. A massive test kitchen, a workshop with 3D printers where prototypes are made, and a store where its products are on display.

Foursquare is a mobile app that lets you track your friends’ whereabouts and discover new places. Each room has a theme that matches a different Foursquare badge. For example, one is called “Socialite” with beautiful wall paper and a chandelier. Another is called Herbivore, and it’s covered with plants. There’s also a small amphitheater, gymnastics rings, a cafeteria, a weekly keg, a ping pong table and a foursquare court.

A blogging platform that makes it easy to upload and share videos, pictures and more. Makerbot is a 3D home printer that prints physical items instead of pictures on paper. A “botcave,” rows of 3D printers, a vending machine that sells plastic toys printed by MakerBots, plus a MakerBot factory where the printers are assembled and shipped.

Gawker is a media network with 35 million monthly unique visitors, which includes Gizmodo and Jezebel. A lounge area that looks like it’s from The Matrix, steampunk decor, a large roof deck and a surfboard.

Gawker has a large roof deck and a lounge that looks like it’s straight out of The Matrix. Squarespace has lots of game consoles, Rock Band, a horse you can doodle on, a library and colorful murals.

AOL Ventures, which houses a bunch of startups, has an arcade game that monitors stress levels, interactive art installations, and large archways. Check out the coolest startup offices in more detail at Business Insider. 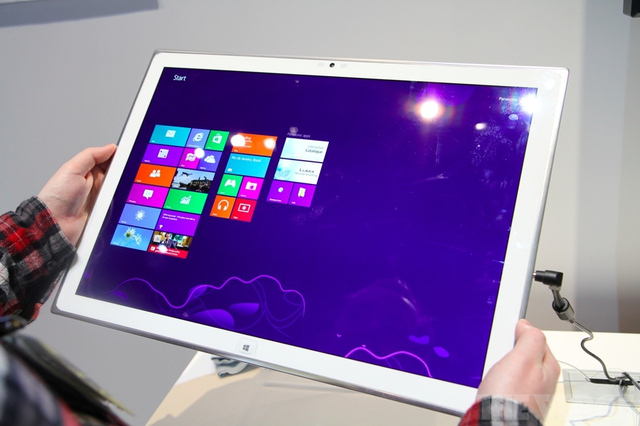 I so insanely intend to work for a startup now 🙂

Well, you can work at yours!

This looks nice. But seriously, i am talking from experience, not good for startup who has just started. if at start, you give your employees the goodies and luxuries, you are actually spoiling them, because you have expectations and deadlines which are never met.

Well, technically all of the above startups are well funded and make decent revenue which why is obviously why they can afford such luxuries. I guess for starters a coffee machine works fine 😛 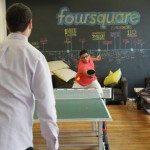