8 Things That Separate a Real Entrepreneur From Posers

The fact today is, every other student or a fresh graduate who starts a website calls himself an entrepreneur. This obviously could be true but how believable are you as an entrepreneur? Lots of people say they are entrepreneurs, but in truth are small business owners, or unwilling to take true entrepreneurial risk. Or they want a foot in both camps: a full or part-time job and a venture on the side, which rarely works.

Pie Face co-founder Wayne Homschek recently wrote that investors judge entrepreneurs on their commitment to good ideas. That is true. Less considered are the various aspects of entrepreneurial “believability” and the concept of “skin in the game”.

This is a critical issue for entrepreneurs who need to raise capital, persuade larger companies to buy their products, or get good staff to take a risk and join an unknown venture. In early-stage companies, investors are essentially investing in people, so they need to know those people are worth it.

Here are eight ideas. Feel free to add yours to the comments as well.

When looking at smaller listed companies, I like founders who are willing to forgo a decent salary early on, in return for “sweat” equity in the company or bigger rewards later – and who leave all the money-wasting perks for executive fat-cats. Those who want a decent salary upfront are usually managers rather than real entrepreneurs.

One small-cap fund manager I know always looks at the founder’s age, family and motivation to succeed. He likes younger chief executives looking to make their mark, preferably with a partner and a few young children to feed. Failure is not an option; the business has to work, or no one eats. Compare that to another founder who is already self-made and can easily start again if the venture fails. That’s not to say older entrepreneurs are less likely to succeed; rather, the investor wants to know that the entrepreneur, regardless of age, has plenty to lose if the venture fails.

This comes in varied forms. For some founders, accepting a low salary, or not being paid, shows real skin in the game. For others, skin in the game comes from reputational risk; it would be a big blow to their career if the venture stalled. The best sign is usually a founder putting their own hard-earned savings into the venture. Nothing hurts more than losing your own money.

Entrepreneurs come in many shapes and forms, but the best seem to be three people in one. They are the technician who understands the product or service, its market and current and potential customers; they are the entrepreneur who sees the opportunity and can sell it to others and leverage scarce resources from their network; and they are the manager who can build and lead a team – at least at the start – and run a sustainable business to exploit the opportunity. Not all entrepreneurs jump between these modes easily, but an ability to do all three creates real entrepreneurial believability.

I like founders who are willing to reinvest profits to make the venture grow, rather than strip out fat dividends at every chance. It says the entrepreneur believes that the best return on their funds, for the risk, will come by investing more in their business. It also says the entrepreneur is willing to take more risk, over a long period, in pursuit of bigger returns.

Some founders are too eager to give a big chunk of the company away upfront, when it is worth little, in return for funding. I like entrepreneurs who jealously guard their equity; not so much that it inhibits growth or turns key staff away, but enough to show they believe their company will be worth many times more in coming years. They never treat equity like confetti.

One has to admire entrepreneurs who are willing to have 10 or 20 rejections for every lead they receive. Nothing creates more entrepreneurial believability than a passionate belief in an opportunity. That does not necessarily mean the venture is a good investment, but I would much rather back entrepreneurs who are willing to spend years on an opportunity, and show genuine resilience, rather than those who give up after a few setbacks. The ability to recover from failure, in a country that, sadly, has little tolerance for honest entrepreneurial failure, is especially impressive.

How IITians are contributing to nation-building with an entrepreneurial mindset 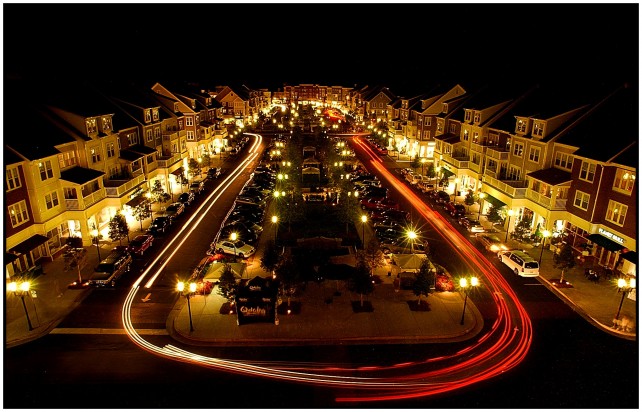 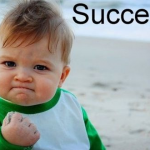 8 Things That Separate a Real Entrepreneur From Posers