There are lots of ways for consumers to conduct free one-to-one video calls on computers and mobile devices. The best known is Microsoft’s Skype service, but there is Apple’s FaceTime, a good service called Tango and others.

But what if consumers want to conduct a group video call, with multiple people in multiple places on multiple types of devices?

Such video conferences are ideal for disparate members of families, committees in organizations, teams working on projects, small seminars, or even just groups of friends. However, group video-calling services for consumers—especially free ones—are less well-known. Skype offers group video calling, but it requires a plan that costs about $10 a month.

On a Zoom call, the speaker occupies most of the screen.

Now, there is a new, independent, service called Zoom.us, launched on Tuesday, that offers free, high-definition, group video calls for up to 15 people simultaneously (Skype maxes out at 10.) It works over wired and Wi-Fi Internet connections, or cellular 3G and 4G networks. It comes from a small Silicon Valley start-up called Zoom Video Communications.

This new service not only features group video chatting, but also has text chatting and even allows any member of the group to share a computer screen with the others. It works on Macs, Windows PCs, iPhones and iPads, and any group call can be made with a mix of these devices. An Android version is planned for the fall.

I’ve been testing Zoom.us, and despite a few limitations, I like it a lot and can recommend it. In all but one of my tests, video was sharp and smooth, and all the features worked as promised.

One caveat: I tested a pre-release version at a time when there were only about 1,000 people using the service. It’s possible that if millions use it, speed and quality could suffer, though the company denies that.

And for now, the service is entirely free, the company said, but down the road it may impose charges based on time used.

To use Zoom, you must have the free Zoom app, which can be downloaded and installed for PCs and Macs from the http://zoom.us website or, for iPhones and iPads, obtained from Apple’s app store. When you go to the site, you click on “start” or join a video meeting and it downloads the app. The interface is simple, and you don’t have to join a new social network to use it. To initiate a call, you have to possess, and log in with, either a Gmail address or a Facebook account.

Screen sharing lets an open window or document on a PC or Mac be displayed to others.

However, people you invite to join a call needn’t have these credentials, or even log in. You can just send them an invitation with a link via email, instant message, or text message, or even phone them to provide a link and an ID number for the call. If they already have the Zoom app, the link takes them right into the call. If not, the app downloads and installs so they can join the meeting. You can even invite added people to join a call while it’s in progress.

While on a group Zoom call, the person speaking occupies most of the screen and all others are shown in a row of small boxes. When a new person interjects, Zoom waits from one to three seconds to make sure it isn’t picking up a random cough or some background noise and then places the new speaker in the main, large view.

Probably the best-known competitor to Zoom is the Hangout feature of the Google+ social network, which I’ve found also works well. But that is designed as an integral part of that social network, and allows only up to 10 people to be on a video call at once. Zoom is a standalone service, not a social network, although it piggybacks on the Gmail or Facebook chat systems, so it can display your contacts and friends, allowing you to quickly invite them to a call. Another service, called ooVoo, allows up to 12 callers in free group video chats, but displays ads and charges $3 monthly for screen sharing and an ad-free experience.

In my tests, I conducted Zoom calls on Windows, Mac, iPad and iPhone, with groups ranging from two to 11 people, who were using a variety of devices. In one call, participants were in San Francisco, Washington, D.C.,, Silicon Valley, Seattle and the D.C. suburbs. Another included a person riding in a car, using a cellular connection. All but one of the people using Wi-Fi connections looked and sounded sharp and smooth. Those on cellular connections were a bit fuzzier, but still looked more than good enough for me. Only one call, between me near Washington and a colleague in San Francisco, exhibited any stuttering or freezing, although we were both on Wi-Fi.

The interface is slightly different on a computer, tablet, or phone. For instance, because the iPhone screen is much smaller, you have to swipe to a second screen to see the minimized faces of those who aren’t speaking at the moment.

Screen sharing only works from computers. It allows any one person to display to all others—regardless of the device they’re using—any open window or document on his or her PC or Mac. For privacy purposes, if you need to dig into your computer to fetch a file that isn’t already open, you have to stop screen sharing, and then restart that function.

I was able to share a variety of files, including photos, Word documents, Web pages and PowerPoint decks. The text chatting feature allows for private side discussions.

There are some downsides. You can share a video from your computer with the group, but the audio won’t come through. And if you log in via Gmail, only a subset of your Google chat contacts appear. Also, the early version I tried changed your Google chat status to say you were using Zoom. The company says it’s working on the audio issue, eliminating the changed status message, and that the Gmail contacts limitation is a Google policy.

But my verdict is that Zoom.us is a very good product with lots of practical uses. 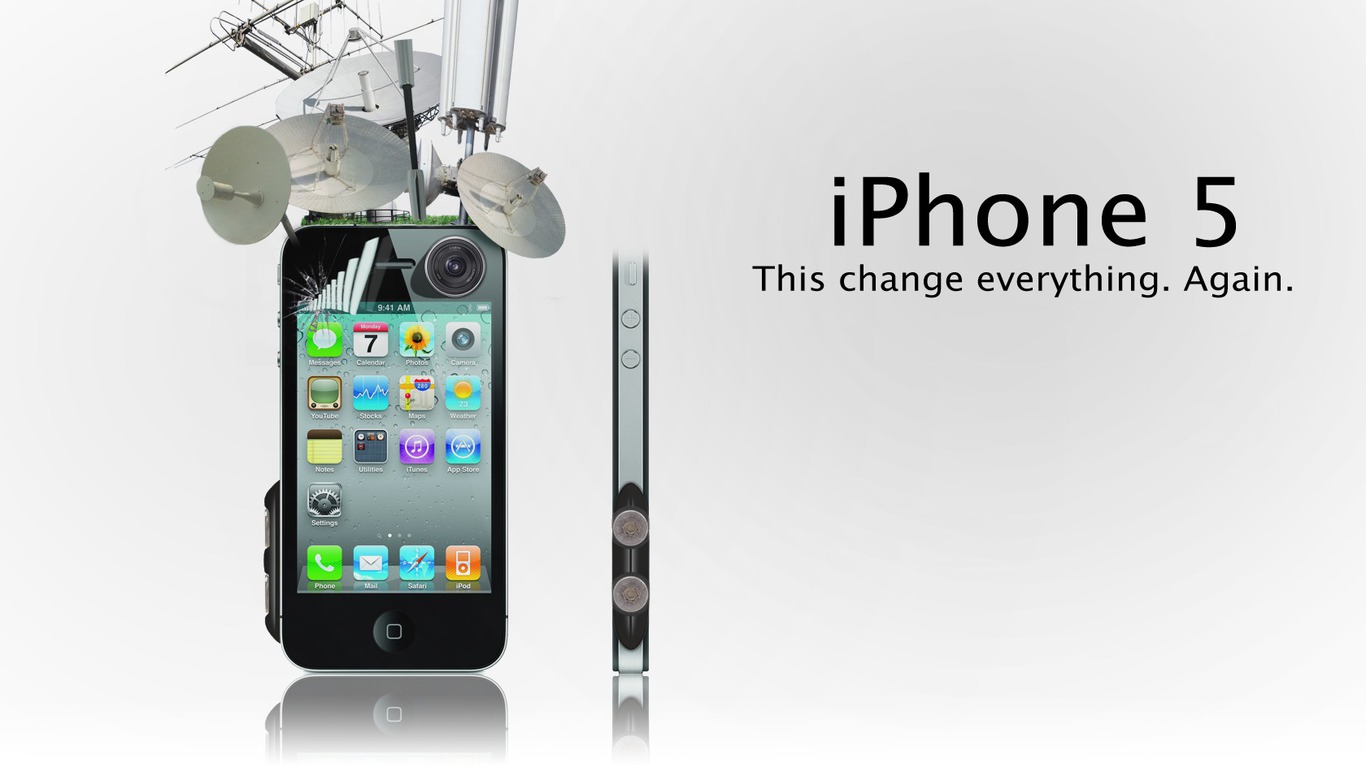 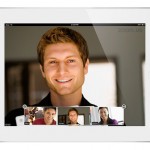