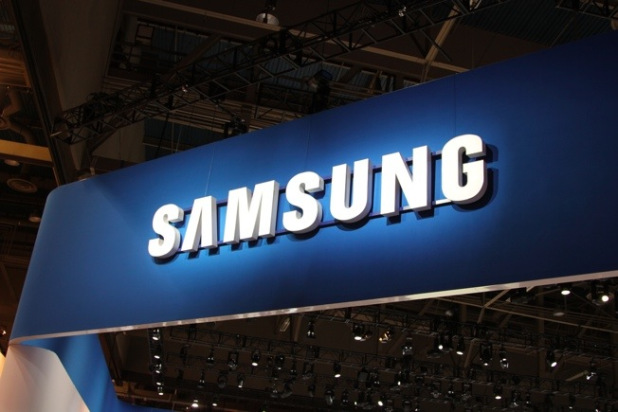 Samsung wrote in a press release,

The new appointments recognize the strong performance of President Yoon and President Shin.

The new leadership structure will serve to clarify and enhance independent management” of each division, according to the company.

The move will perhaps provide a functionally equal level in the corporate hierarchy to the various division heads.