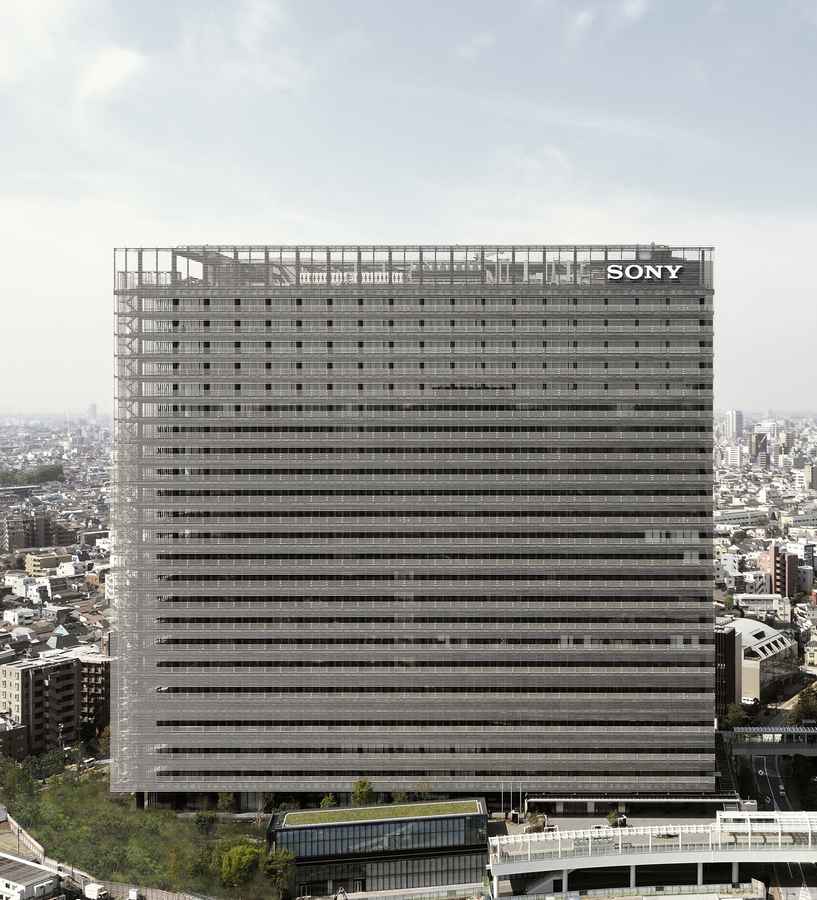 The 25 storey building housing around 5,000 employees has been bought by the Nippon Building Fund and an undisclosed Japanese institutional investor.

Last month Sony sold-off its NYC office for $1.1 billion. Also, recently they have announced details about their latest Playstation 4 in a strange way without actually having a device on display.

Well, whether 2013 will be the year for Sony is something we’ll have to wait and watch.