After years, Google is making changes to AdWords, the core product that fuels its search business, that could help it boost its mobile ad revenues.

Called “enhanced campaigns”, it is a fairly big change in the way search advertisers set up their campaigns. Instead of needing to create distinct campaigns to target users according to the device they use, advertisers can now do this within a single campaign using bid adjustments. That means it will be easier for advertisers to spread their bids to mobile, which is crucial as users drop their PCs in favor of tablets and mobile phones.

Advertisers will also be able to bid on keywords based on the time of day and location the search is coming from. For example: a breakfast restaurant could bid 20% less on people searching for “coffee” or “breakfast” after 11 a.m., and 25% more for someone in a half-mile radius. It could also bid more for people searching on a smartphone, since those users are more likely to be in the neighborhood looking for a place to eat right away.

Google’s VP-product management Nick Fox says that the intent of the change is to give marketers more dexterity and better measurement with their campaigns, but also to unlock the value of mobile inventory.

“We think there’s a huge amount of value to mobile that’s not being fully realized today, so that’s why we’re doing this,” he said.

Another core change to the AdWords product, also linked to mobile, is letting advertisers set up a single campaign to show contextually relevant ad creative based on the device the search is conducted on. For example, a retailer will now be able to show a click-to-call ad to people searching on their phone and an ad linking to their e-commerce site to someone searching on a PC. And calls and app downloads — two essentially mobile metrics — will added to AdWords reports alongside traditional entries like clicks and impressions.

Google intends to roll out “enhanced campaigns” this month, and all new campaigns will be enhanced by default, Mr. Fox said. In June, all campaigns that haven’t flipped the switch will be automatically upgraded. 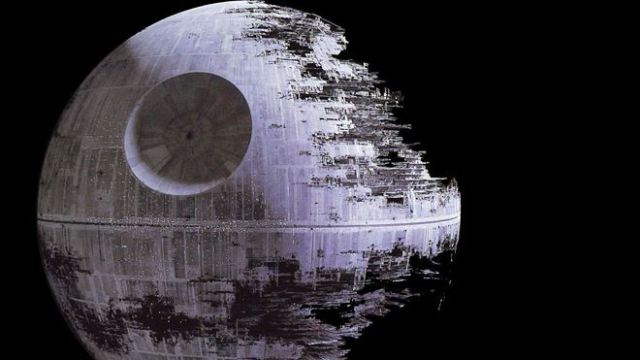 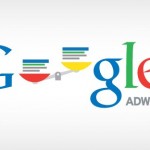