Intensifying the price war in the third-generation, or 3G, space, mobile phone company Aircel on Monday launched new price plans. Aircel claims these prices to be the cheapest in the industry. The new plan offers unlimited high-speed internet access at Rs 8 a day, which is only Rs 3 higher than existing 2G data plans.

Making unlimited 3G data usage its USP, Aircel introduced plans beginning from 8 a day to 999 a month. The lowest costing plan allows internet usage at 3.6 Mbps speed up to 50 MB of data download while the plan on the higher side gives speeds up to 7.2 Mbps for downloading 10 GB of data. After reaching the limits, speed for every plan reduces to 128 Kbps. Over the last month, leading mobile phone companies slashed 3G tariff plans. Bharti Airtel set the trend by cutting tariff plans for prepaid subscribers to 10 a day giving internet access for 30 minutes. High-speed 3G internet service can be bought starting from 45 for 150 MB for seven days to 1,500 for 10 GB for of 30 days.

Soon after, Idea cut 3G tariffs by up to 70% while the Indian arm of British telco Vodafone pruned monthly rentals on its 3G promotional packs by a peak 33%. 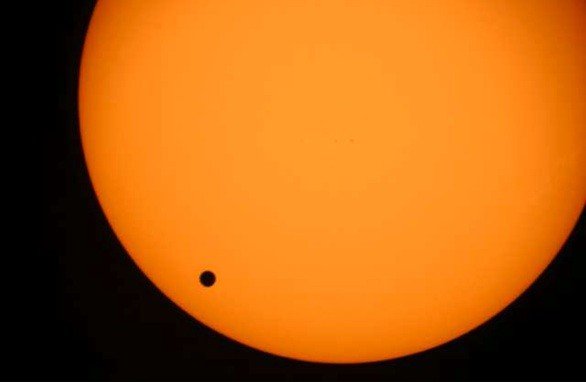 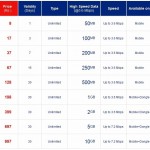