Gold is not a metal to be taken lightly in India. Recently, the GFMS Gold Survey for 2018 came out, and the gold trends are somewhat lukewarm for the Indian economy.

Demand for gold in India declined in the second quarter of 2018 to 38% year-on-year. India’s gold import was 168.2 tons in Q2 2018, falling from 271.8 tons in the same period last year. Jewelry consumption also came down by 20% in Q2 from 2017 levels. However, the reason for higher jewelry consumption might have been because of a buying spree before Goods and Services Tax set in.

Demand for gold investment rose by 3% year-on-year in the second quarter, but an almost 30% rise in the first quarter took demand in the first half to 78.2 tons, 14% higher than the same time last year.

The average gold price in rupee terms in the second quarter of 2018 was 8% dearer in comparison to the same period last year, owing to a dwindling INR bringing consumption lower after Akshaya Tritiya. “The weakness in the rupee, which has fallen eight percent this year and is trading near a record low, has capped the decline in local gold prices, but demand should pick up sharply should prices retreat further,” the report said.

Locally, gold has been dearer to the average Indian than the corresponding period last year, hence less gold was bought. In any case, May to June is a lean period for gold purchase.

Though post-demonetization shows a spike of about 20% in currency circulation, still, the official gold market is crying out for liquidity. The reason is the reach of the unofficial gold market and tax evaders still hoarding gold untraceable to suppliers. As the report says, “Circumventing GST as explained in the Gold Survey 2018 has only magnified the proportion. We expect the unofficial market to get stronger in the second half with general elections scheduled for next year.”

Emphasizing the importance of the Minimum Support Price (MSP) as one of the major catalysts for gold demand in India, the report says that the government’s recent incentivization of farmers by raising the MSP by up to 50%, is expected to benefit rural residents, who are eventually likely to opt for fixed assets like gold.

Globally, 2017 gold sentiment had closed nicely, but has changed in 2018, taking prices to USD 1,240. Mostly, professional sentiment has been gold-averse. 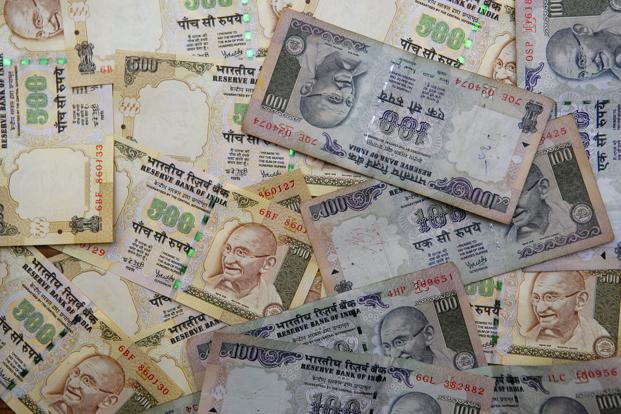 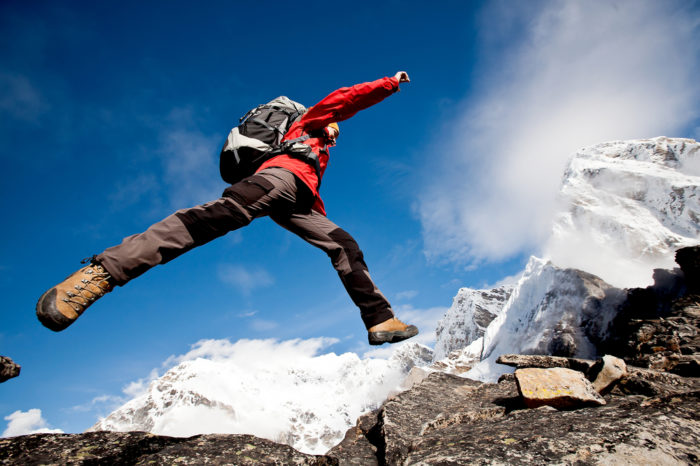 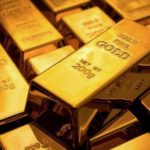