This definitely came as a surprise to everyone. Google announced on its blog that Andy Rubin, the creator of Android, will no longer manage the Android team at Google. Instead, Sundar Pichai, the company’s head of Chrome and Apps, is adding the Android team under him.

For all of Andy’s lovers, good news is that he is not leaving Google.

“Having exceeded even the crazy ambitious goals we dreamed of for Android — and with a really strong leadership team in place — Andy’s decided it’s time to hand over the reins and start a new chapter at Google,” CEO Larry Page explained on the official Google blog.

Here’s the part where a lot of questions are being raised. Larry Page went on to note that Pichai would oversee Android “in addition to his existing work,” saying he was confident Pichai would “do a tremendous job doubling down on Android” as the company works “to push the ecosystem forward.”

Rubin co-founded Android as a small startup back in 2003 and has overseen its development ever since. He’s headed the division since day one since Google bought the startup in 2005 and earned the title of “senior vice president of mobile and digital content.”

There is no one who knows Android better than Andy Rubin. Sundar Pichai already heads up development of both Chrome and Chrome OS as well as a number of apps, including Gmail and Google Calendar. According to the new announcement, Sundar Pichai will be adding extra responsibilities of Android in addition to all that various things he’s already doing.

The big question, will Chrome OS and Android merge together? There have been speculations since ages from numerous people about the possible merger of Android and Chrome OS. Pichai’s appointment adds further weight to this.

“We have two viewpoints here and we are doing both,” he told Wired at the Pixel launch event. “This may enable the applications to even look the same across platforms and users don’t even care about the underlying technology.”

He tackled the topic even more directly in an interview with AllThingsD.com, saying: “What we are showing here is once you build a touchscreen laptop, the lines blur” — and “we’re comfortable at Google with two viewpoints.”

Well, we are looking forward to what Google plan’s to do with its new leadership changes. Of course we are excited to see whether the Chrome OS and Android platforms will merge. Even more, we are excited to know what Andy will be working on next. 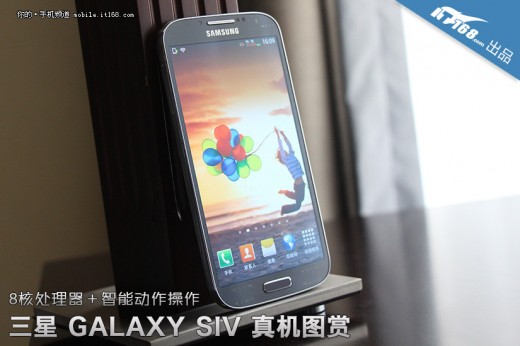 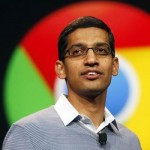