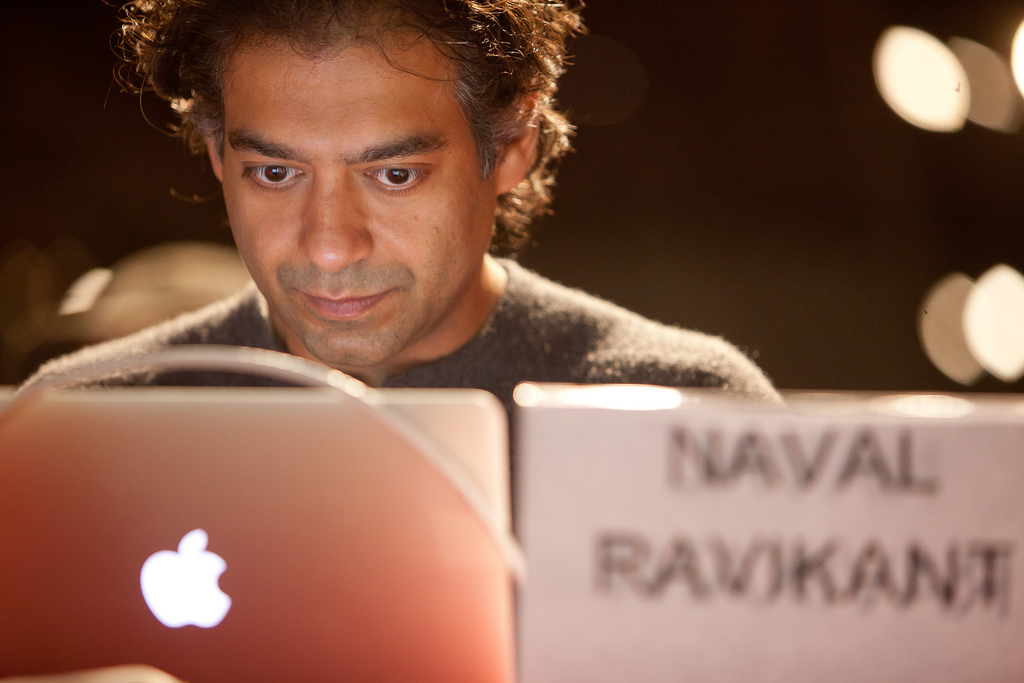 AngelList Syndicates May help some VC’s but hurt some Angels The new feature lets a trusted angel investor with a solid track record — a so-called “power angel” — invite other angels to piggyback on his or her deals. By leading those other angels into a promising investment, the power angel can charge those angels a fee or doing so, in the form of a 15 percent “carry,” or portion of the deal’s future return. AngelList, meanwhile, gets a 5 percent carry for managing the process.

Yesterday, Jason Calacanis, an angel investor, said the feature will be the “nail in the coffin” for the bottom half of venture capitalists who don’t really provide a lot of extra value. These VCs be pushed out of good deals by these gangs of angels carrying with them much more funding to back the best companies. The weaker VCs already have anemic returns, Calacanis notes. Now, “they’re fracked,” he wrote in a piece yesterday.

Calacanis, while a smart guy, is also known for his bluster, and his piece immediately drew responses from some investors arguing the features might actually increase competition between angels, and in some ways may help VCs, not hurt them.

For example, Hunter Walk, an angel investor who runs the $35 million Homebrew fund, said AngelList Syndicates will make the angel environment more competitive. Before, as a founder, Walk may have been able to get both angel investors Dave Morin and Kevin Rose into his deal, he explains in a hypothetical example. He’d have offered them each the chance to invest $50,000. But now, because of the syndicates Morin and Rose have built through AngelList, they each represent more than $300,000. All of a sudden, the $250,000 in the round Walk had set aside for strategic angels doesn’t get him a few value add folks, it makes him choose which syndicates to include. Angels, who previously collaborated, now might be competing.

“My guess is there are also some angels who were popular when they represented a $25k check but won’t be as sought after if they try to push $300k into a round,” Walk writes.

And Mark Suster, a venture capitalist based in Southern California, argues Syndicates will actually help many venture capitalists: “I can have 40 investors but just one signatory on deals. I don’t have to chase down tons of individuals. Helpful because if I know that Jason [Calacanis] or others are “fronting” others in a deal I can deal with one person to negotiation in difficult times. Helpful because at the time of rounds we’re not herding cats.”

And, then, of course, there’s Brad Feld, a respected venture capitalist at the Foundry Group in Boulder. He completes the circle by saying he too has joined a few of the angel syndicates including Calicanis’, Morin’s, and AngelList cofounder Naval Ravikant’s. In other words, VCs can play this syndicate game, just as well as angels can. Typically, they’ve had too much money to put to work in seed rounds, but by parking small amounts of money with influential angels, they can get into deals earlier, and perhaps get more access to the target company with larger amounts of money down the line.