Anonymous group sent out a letter which says:

The recent attack on the Freedom of Speech and expression in India was done by misuse of Madras High Court order which required blocking of certain content.

“Torrents are widely used to distribute open source and free software such as Linux distributions, and many other books and publications that are in the public domain. Video hosting sites like Vimeo are used by millions of people every day. You no longer have access to this content even though it is perfectly legal.”

We are against this Internet Censorship in disguise.

Our objective is to repeal the ban on entire websites, where only a section of the content infringes on copyrights, and to contest the ‘intermediary guideline rules that have been effect since April 2011, besides annulment of section 69 of the amended Information Technology Act, 2008.

The April 2011 rules, an update to India”s Information Technology Act (IT Act) of 2000 (amended in 2008), popularly known as the “intermediary guidelines,” instruct online “intermediaries” — companies that provide Internet access, host online content, websites, or search services — to remove, within 36 hours, any material deemed to be “grossly harmful, harassing, blasphemous,” “ethnically objectionable,” or “disparaging” by any Internet user who submits a formal objection letter to that intermediary. Under the guidelines, any resident of India can compel Google, at the risk of criminal and/or civil liability, to remove content from its site that the resident finds politically, religiously, or otherwise “objectionable.”

Hence GOI, with certain individuals misuse this act, can access any content, seek it’s removal and invade into privacy of citizens. This IT Act is taking away citizen’s legitimate right to privacy and freedom of speech and expression. Speech censorship is illegal and contradicts freedom of speech guaranteed by Constitution of India.

We are organizing a peaceful protest on Saturday June 9, 2012 between 1600 hrs and 1900 hrs at Jantar Mantar, Delhi to express our opposition to Internet Censorship and invasion of our Privacy by Government.

We seek removal of blocks on websites and call for amendment of Information Technology Act so as to protect privacy of Indian citizens.

We do not have a country, name or face. Our cause is our only identity. We are ANONYMOUS.

If you are in Delhi, make sure you be part of the protest. Other cities have also taken initiatives to undertake peaceful protests. Find out if your city is planning on, else you can take the initiative. 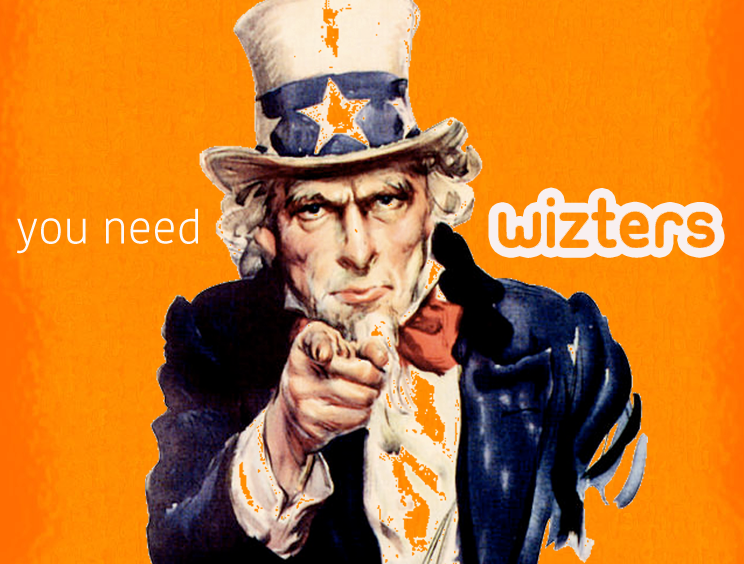 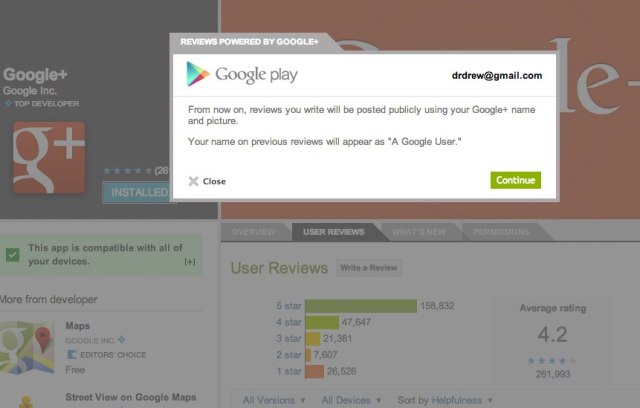 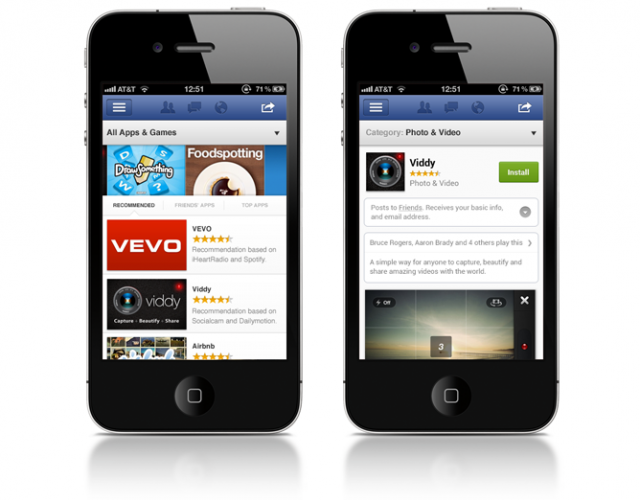 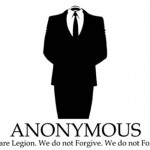