Apple CEO Tim Cook is expected to show off new iPhone software, updated Mac computers and provide more details on future releases of Mac software when he kicks off the company’s annual conference for software developers on Monday.

The announcement of new software for the iPhone, iPad and iPod Touch has been confirmed by banners that appeared at the Moscone conference center in San Francisco on Friday, reading “iOS 6.” It’s not much of a surprise. Apple has used its Worldwide Developers Conference as an opportunity to announce new iPhone software for the past few years.

What’s not known is what new features will come with iOS 6, or when it will be released to consumers. Usually, the new software becomes available for download around the time a new iPhone model appears. Apple-watchers expect the next version of the iPhone, the iPhone 5, to appear this fall, about a year after the launch of the 4S model.

Cook is also expected to announce new Mac models. Intel Corp. has just updated its processor line with faster, less power-hungry chips, and most of Apple’s Mac lines haven’t had a major update in a year. 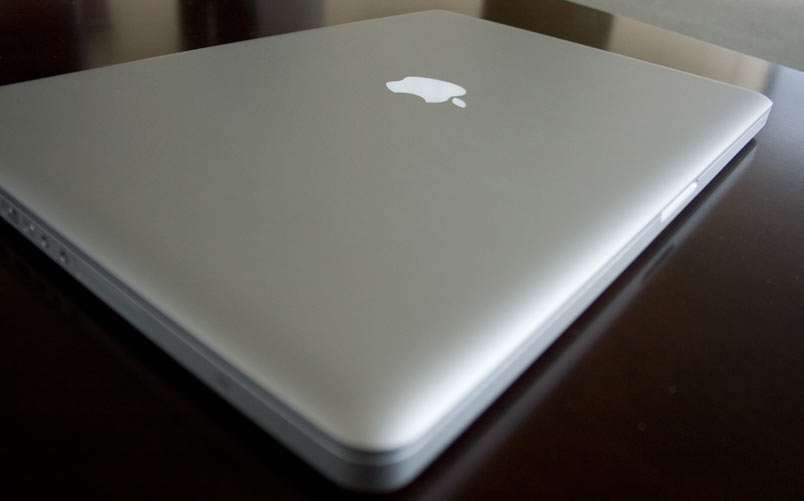 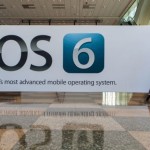