Apple was hit with a patent infringement lawsuit (read it below) over Siri, the Cupertino, California company’s computer voice search-and-speak technology inside newer iPhones, iPads and iPod Touch devices. The twist in this case, however, is that patent holder Rensselaer Polytechnic Institute isn’t the one suing.

Instead, the plaintiff is Dynamic Advances, LLC, a Tyler, Texas-based company created last year by patent monetizer Erich Spangenberg. The LLC’smembers and officers include the Spangenberg Family Foundation and Techdev Holdings.

Dynamic Advances facilitates Rennselaer’s goal of commercializing its patented inventions to the benefit of the general public, and to further Rennselaer’s mission to apply science to the common purposes of life.

Pleadings in the case docket do not currently include a copy of any alleged exclusive patent license agreement between Rennselaer and Dynamic Advances.

The patent at issue is U.S. Patent No. 7,177,798 for a “Natural language interface using constrained intermediate dictionary of results.” The USPTO awarded the patent in 2007.

It does not appear that Google, or any other mobile device or OS maker, was sued by Dynamic Advances, LLC over their voice applications as well. The Siri lawsuit appears to be the only one currently in the company’s federal docket. Perhaps another company may be next in line, or possibly they negotiated a license for the patent. Alternatively, Rennselaer’s facilitator may have chosen simply not to sue. 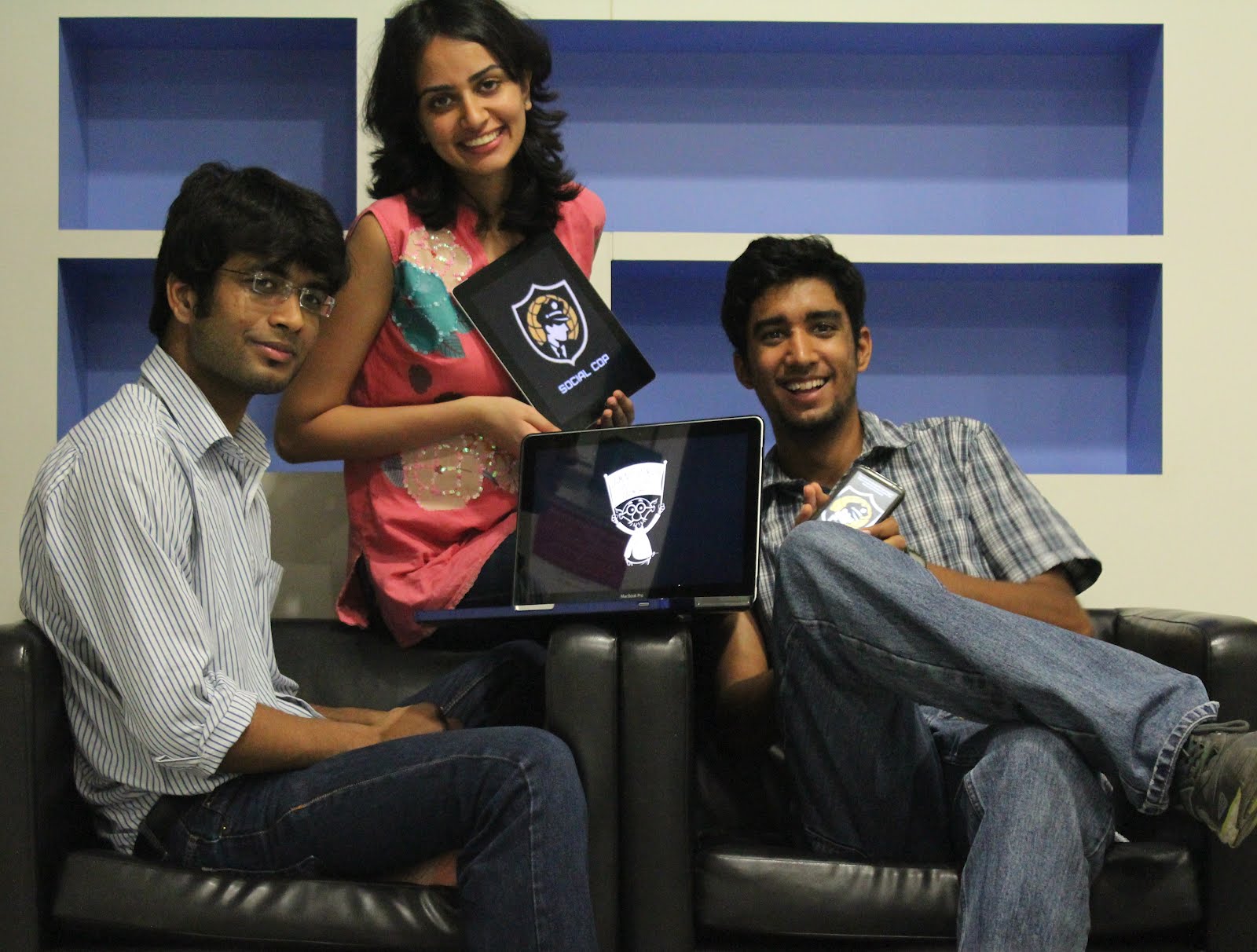 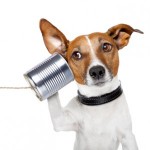