According to the latest research made by analytics firm StrategyAnalytics, Apple’s iPhone 5 overtook Samsung’s Galaxy S3 to become the world’s best-selling smartphone model for the first time ever in the fourth quarter of 2012. Research suggests, a rich touchscreen, extensive distribution and generous operator subsidies have propelled the iPhone 5 to the top spot.

Apple’s iPhone 5 smartphone model shipped an estimated 27.4 million units worldwide during the fourth quarter of 2012. The iPhone 5 captured an impressive 13 percent share of all smartphones shipped globally and it has become the world’s best-selling smartphone model for the first time ever.

In addition to the iPhone 5, Apple shipped an estimated 17.4 million iPhone 4S units for 8 percent smartphone share globally in Q4 2012. Apple’s iPhone 5 and iPhone 4S together accounted for 1 in 5 of all smartphones shipped worldwide in Q4 2012. 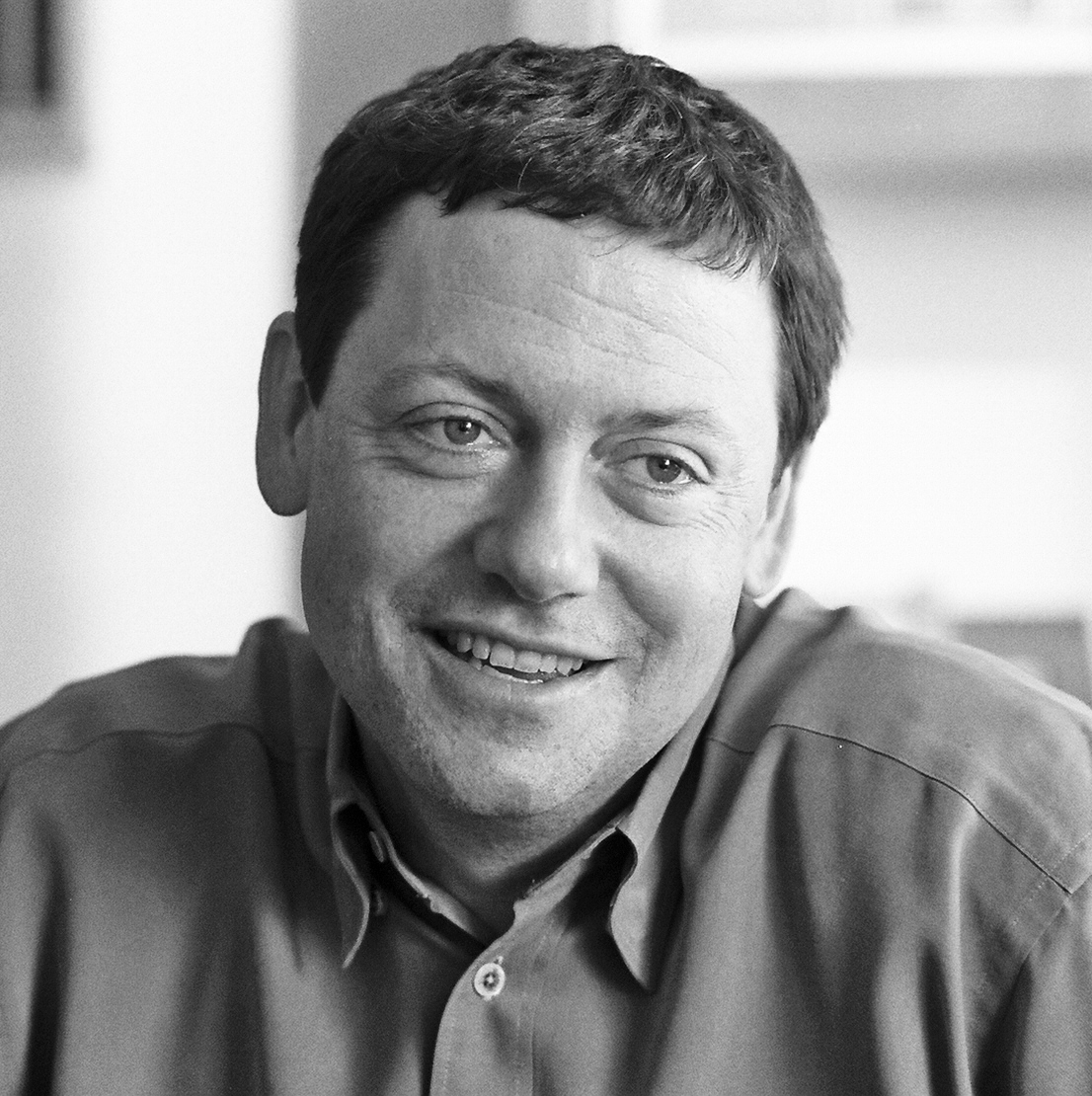 It's Tough to be a VC - Fred Wilson 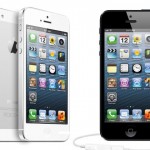