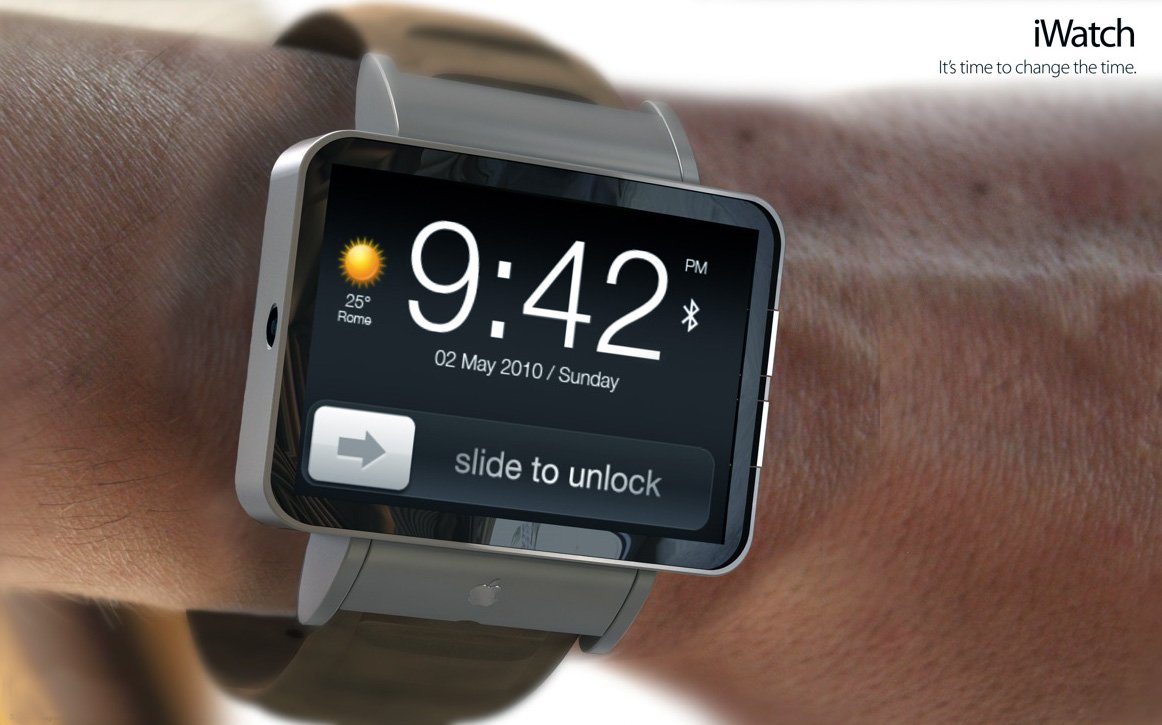 According to a Bloomberg report this morning, it seems Apple is planning to launch their iWatch later this year. Bloomberg says the watch project has long been a favorite of Apple design chief Jony Ive, who reportedly ordered “boxes” of Nike sports watches for his team to study a few years ago.

It is known from sources that the watch project is actually being head by Ive himself with some 100 more engineers. The team is basically reworking the whole iOS system to run on the watch instead of building up on the iPod nano’s proprietary touch OS.

According to our sources, the team is having a tough time taking in to consideration battery issues that might arise by using iOS. The goal is to last at least 4-5 days between charges, but the current watch prototypes are apparently only going for a couple days max.

The Verge also reports that Apple has some work to do with iOS on the iPhone, which currently has several hooks for supporting a watch-like device but lacks the appropriate interface or settings to make it work properly. The Pebble watch, for example, can receive notifications from third-party iOS apps with a slight hack, but it has to be redone every time the Bluetooth connection breaks.

Apple definitely has some time to work on these issues while financial analysts are already starting to latch onto watch rumors as a growth opportunity for Apple’s battered stock price.

More worry for Apple is that Google is planning to launch it’s wearable Google Glass this year.  This is a totally different market segment that did not exist previously.