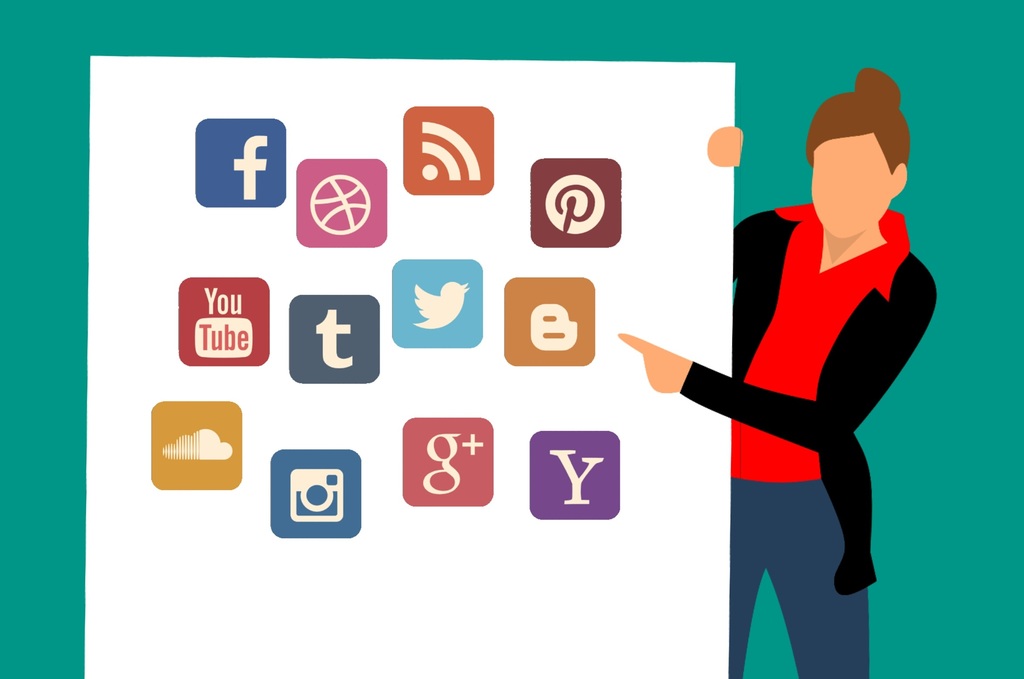 Technology is allowing brands to reach out to today’s savvy audiences through star power combined with digitisation and social media.

While all of us avoid ads on TV and websites, brands are becoming creative and savvy when it comes to reaching audiences.

Social media channels like Facebook and YouTube are becoming a great place to advertise, because users actually spend time looking at short film ads, liking them, subscribing to the brand, and commenting on the ads

Social media channels like Facebook and YouTube are becoming a great place to advertise, because users actually spend time looking at short film ads, liking them, subscribing to the brand, and commenting on the ads.

When such ads rope in star power, they are even more unstoppable.

Also, creating content and building online communities around exclusive topics are also helping brands expand in a targeted direction. Consumers with specific opinions flock to such communities to join in discussions that itself become a form of advertising.

While advertising continues to capture audiences on screen, technology and social media are allowing brands to put forth surprisingly innovative ways of displaying product.

While Tokinomo’s displays aren’t on screen, they sit on the shelf behind FMCG/grocery products and use motion sensors to detect a shopper’s presence. On doing so, it enables products to talk, sing, move or dance to their delight.

Tokinomo uses a sensor-controlled mechanism that lifts the lid of the pot in sync with the music to mimic the pots singing with a fire effect from lamps under the pot.

The unique campaign has given a 240% uplift in sales throughout selected stores, proving that engaging with customers in unique and experiential ways really can help boost both customer confidence and in-store sales.

Read more: {Zoom In: Advocacy Marketing} ´How many times do you think celebrities are promoting the products that they’re using?´

Creative campaigns such as MAGGI’s singing soups engage with customers on the ground, unlike traditional in-store marketing solutions such as cardboard displays, promotions, dump bins, and end caps, which usually have a 15%-30% sales lift on average.

An Infotainment Treat with Anil Kapoor

In August, Asian SmartGRID mattress company, The Sleep Company, launched its first brand campaign, #GoSmartGRID With AK, where AK is superstar Anil Kapoor. With the Bollywood megastar onboard, the campaign was digital-first, launched across the company’s social network and other digital channels.

Calling the campaign an ‘infotainment treat’, the advertisers combined information and entertainment with Anil Kapoor’s appeal to the masses.

Conceptualized and crafted by the teams at The Sleep Company, brand studio Anomalous and production house Another Idea, the campaign explored ordinary mattress woes of common people.

The 60-second ad film was a digital exclusive, followed by three short films later in the month.

While the ad film has gained more than 500,000 views on YouTube, this campaign is a part of the company’s brand investments based on its recent funding, which saw a funnel of fresh capital of about INR 13.4 crore.

Since its launch, the company has witnessed incredible success, achieving an INR 50 crore run rate and 10X growth in the last year or so.

India’s largest D2C fashion brand Bewakoof.com is on a fast track to clock Rs 2,000 crore in sales by 2025. The Company is planning to accelerate its growth trajectory by investing in marketing, branding, technology and talent acquisition.

In August, upcoming D2C fashion brand Bewakoof, which recently raised INR 60 crore, has plans to accelerate its growth trajectory by investing in marketing, branding, technology and talent acquisition. Its aim is to clock INR 2,000 crore in sales by 2025.

For the same, the brand recently rolled out celebrity led digital campaigns with Rajkummar Rao, Sanya Malhotra, and Farhan Akhtar. They have plans to further build by signing other A-list celebrities to launch high decibel marketing campaigns across digital, OOH and TV.

On the technology side, the company also intends to launch a gamification led loyalty program as it upgrades its Bewakoof Tribe by new and exclusive launches for club members.

The brand takes the pole position in the fashion segment with its appeal to light heartedness in life. This expression-led product strategy, which is not just available in English but in several Indian languages, has struck a chord with over six million customers who visit its portal every month.

Advertise by Building an Online Community

Another new age way of brand advertising is to create an online community. The current social media content wave is marked by influencer marketing dominated by brand collaborations and integrations.

In September, Leher, an Indian audio-video social networking app, launched Creator Program, a platform for empowering community moderators and creators to live their dream of becoming an influencer. 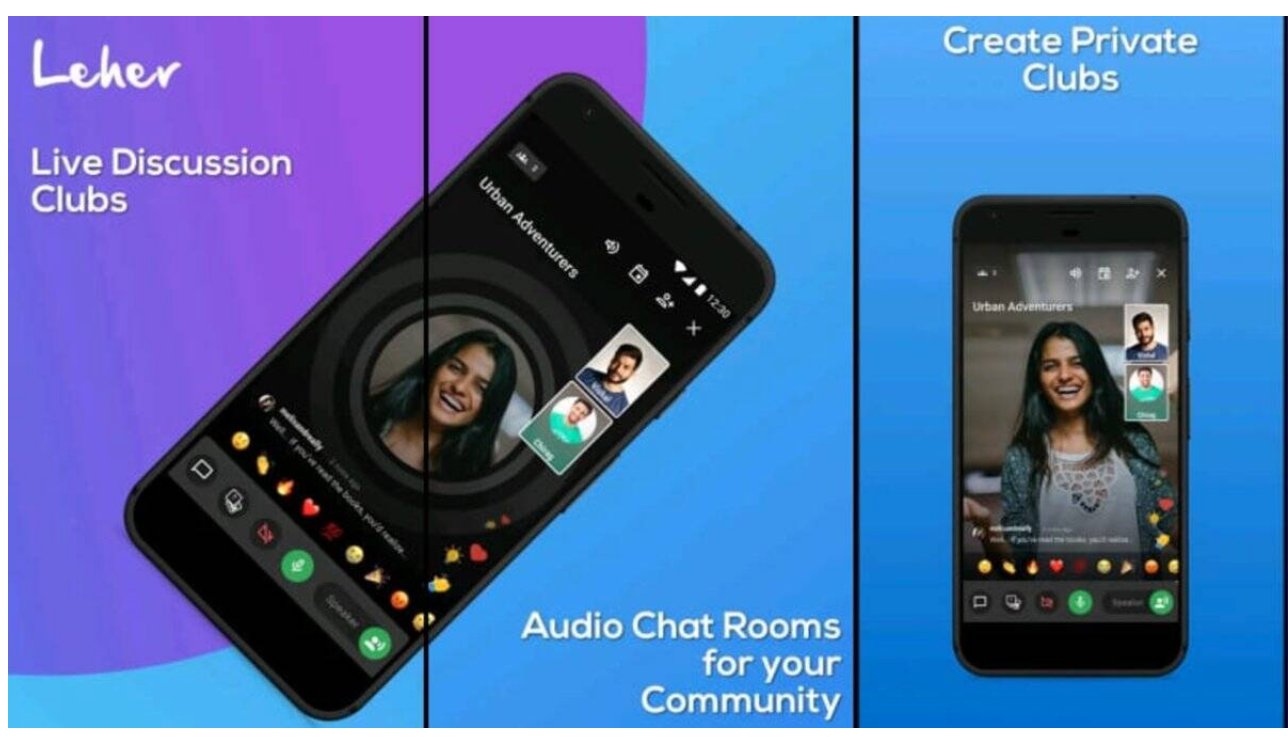 Community moderators, content creators, and influencers signing up for the program can build communities from scratch that will enrich communication and monetise their efforts.

Members of the Creator Program will have access to features like record audio/video rooms, advanced community analytics, engagement tools, and priority access that will further amplify their efforts to build shareable and relevant content.

With products becoming centre stage, the creative possibilities are endless, whether shop shelves turn into Broadway stages, fashion brands choose digital over traditional ways of reaching out to a tech savvy audience, or a brand gets in touch with the masses through a superstar led campaign.

Such innovation in advertising is helping sales and can also push brand awareness through social channels. 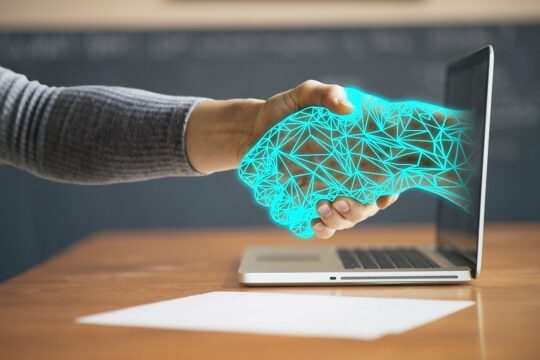 Why a technology-first approach is key to holistic business growth