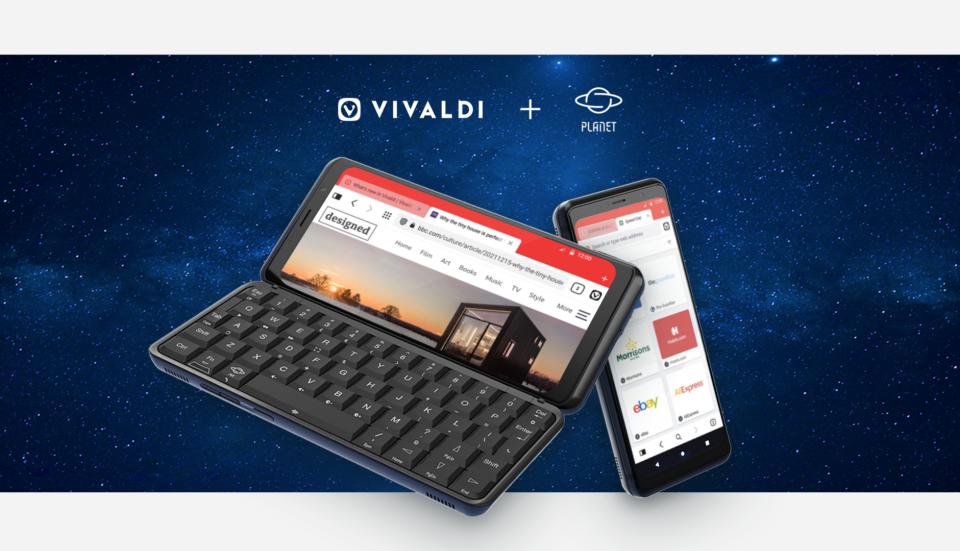 Vivaldi is back with its Astro Slide 5G phone hosting several features that spell security and efficiency, even as the Blackberry era poetically ends.

After becoming the first browser on Android Automotive, Vivaldi has now unveiled the Astro Slide 5G phone, created by UK-based Planet Computers. The device, shipped with Vivaldi, is part of the showcasing at CES 2022 in Las Vegas.

Both Vivaldi and Planet Computers cater to people unbeholden to Google, a fact that appeals to those who seek a browser on a phone that lets you run an alternative operating system. The Astro Slide accepts Linux operating systems multi-booting with Android.

Described as the web’s best browser by Wired Magazine, Vivaldi on Android boasts of a slew of unique, built-in features, such as a back lit keyboard and quick access to Panels, Speed Dials, Notes, and Capture. The Astro Slide enables the user to multi-task between work, entertainment, and web browsing by offering features such as taking notes on the go, snap screenshots, and faster search engine switch.

Many of you think surfing on your mobile phone is often anything but efficient. We believe the opposite. Vivaldi has different ways to browse that make browsing flexible and fun

This phone with a keyboard works as both a standard slab-style device and as a mini laptop. The Astro Slide uses a MediaTek Dimensity 800 chipset. It has 8GB RAM, 128GB storage, a 4,000mAh battery, and Wi-Fi 5. On the back, there’s a 48-megapixel camera; on the front is a 13-megapixel one. The latter can be used for managing video conferencing and selfies, which look great on the AMOLED color FHD+ display, protected by Gorilla glass. 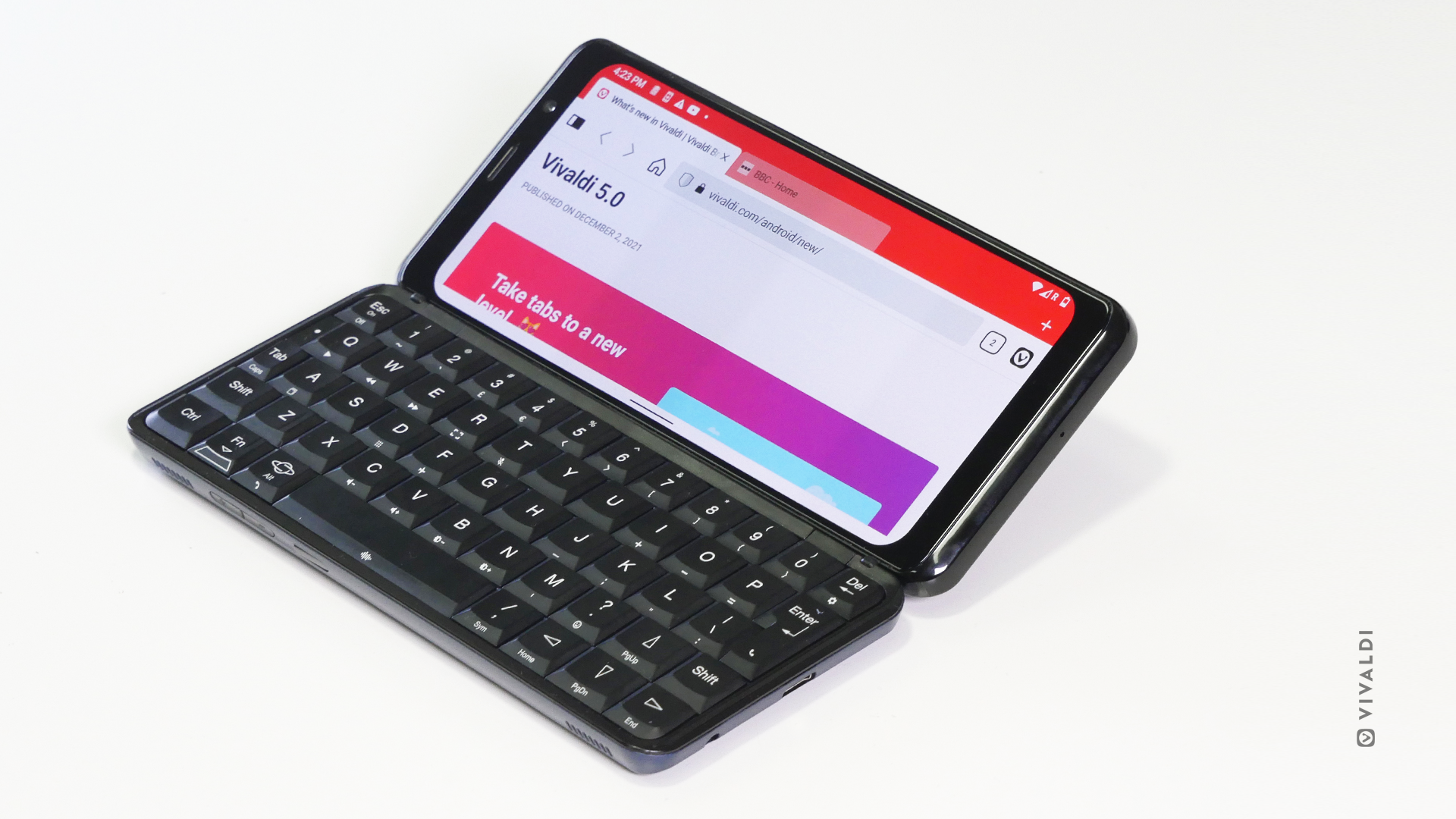 “Many of you think surfing on your mobile phone is often anything but efficient. We believe the opposite. Vivaldi has different ways to browse that make browsing flexible and fun. Like Planet Computers, we want people to accomplish their tasks efficiently, without hardware and software limitations, which is why Vivaldi’s browser is an ideal match for Astro Slide,” says Vivaldi CEO, Jon von Tetzchner.

Dr. Janko Mrsic-Flogel, founder and CEO of Planet Computers comments, “We’ve always maintained that there is more to Planet Computers than just hardware, and, with Vivaldi, we are offering our users a smarter and more productive experience to complement the speed and style of the Astro Slide.” 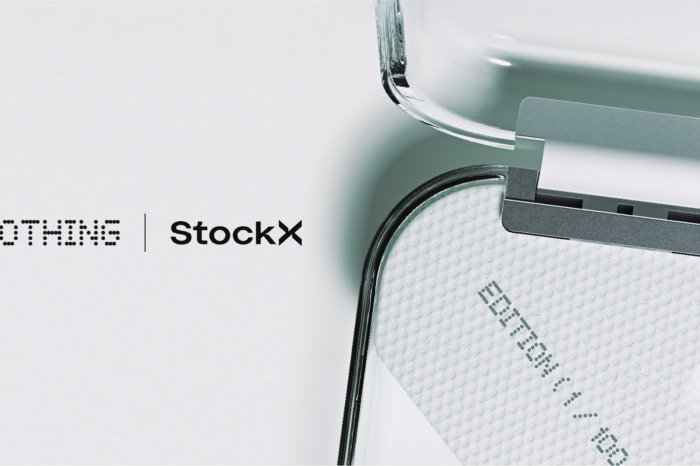 Nothing partners with StockX on first-ever electronics DropX 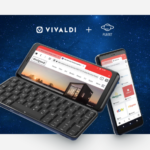