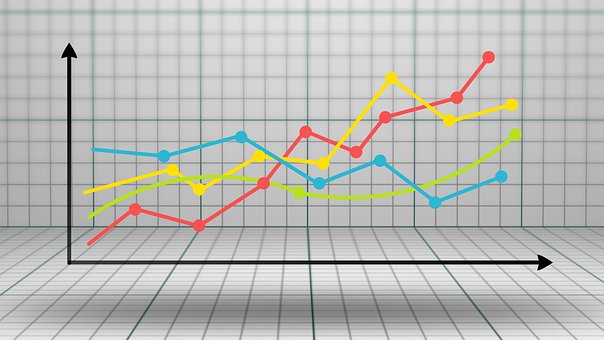 Over 150 cryptocurrencies participated in a study published last year, which surveyed a large swathe of the burgeoning industry and isolated many salient points.

For one, the study estimated that at least 2.9 million people around the world are unique active users of cryptocurrency wallets and that the number might be as high as 5.8 million. The report conceded that the actual number may be impossible to ascertain as users can use multiple wallets from several providers at the same time and that ‘the total number of active cryptocurrency users is likely considerably higher than our estimate of unique active wallet users.’ Previous research  by ARK and Coinbase, for example, found that up to 10 million people around the world have owned bitcoin.

Among exchanges, the study found that there was a large dispersion geographically and companies in this industry sector were also among the largest employers (as well as boasting the most companies when comparing with other sectors). In addition to companies providing trading platforms, those providing brokerage services and order-book exchanges were also covered under this heading. The Asia Pacific region had the largest number of participants in the study with over 36% of the respondents of the survey coming from the region. Both China and the US were the best represented with both countries having 29 and 32 participants respectively.

Interestingly, more than half of the smaller players in this sector had official government licences. Among larger players (more than 20 employees) officially regulated licences were held by a little more than a third of exchanges (at 35%). Reflecting the general scepticism among governments in the region, 85% of all exchanges in the Asia-Pacific region operated without a formal licence. By way of contrast, 78% of North American exchanges were under the auspices of governmental licences.

On the topic of wallets, the study found that there are now increasingly ‘blurred lines’ between exchanges and wallets as over half of wallets also provide some exchange feature on their platform. Additionally, 80% of the wallets offer exchanges between cryptocurrency and the national currency. Predominantly, the currency used would be either US dollars, Euros, Japanese Yen or Chinese Yuan although other national currencies were also in the mix. Perhaps the most interesting observation the paper found was that 81% of the wallets were based in either the US or Europe despite only 60% of the users actually living in either region suggesting global interest in these wallets have risen sharply.

When asked what the biggest challenge was in the sector of payments, respondents to the survey referred to the relationship between banking sector and payment networks. Problems faced included high cost of regulatory compliance, difficulty of obtaining money transfer operator (MTO) relationships and low liquidity of local currency markets.

As many countries still have sceptical views towards cryptocurrencies, this often interferes with the smoothness of the relationship. By way of example, only 5% of cryptocurrency payment companies asked could support transactions with the Indian rupee. On the other hand Australia, with a population of just under 25 million, had their currency supported by 25% of the companies asked.

The study also found that, with respect to mining, China has a dense concentration of miners though there is also a large spread geographically. Mining accounted for half of all participants in the survey in the Asia Pacific region. In contrast, only a third of North American participants were in the mining industry sector and that number dropped to 13% for Europe. And among larger miners, the largest concern among participants of the study was competition for the same cryptocurrency whereas smaller miners were more spooked by sudden drops in value.

The report, that was published by Cambridge Centre for Alternative Finance at the University of Cambridge in mid-2017, was financed by Visa and was helmed by Senior Research Associate Dr Garick Hileman. It is sure to be a fascinating resource for those looking to survey the landscape of cryptocurrency and its evolution. Writing in the foreword to the report, Dr Hileman noted that ‘the findings from this study will be useful to industry, academics, policymakers, media, and anyone seeking to better understand the cryptocurrency landscape.’ The survey of nearly 150 cryptocurrency companies and miners was completed by way of anonymous questionnaires and corporations from 38 countries took part. 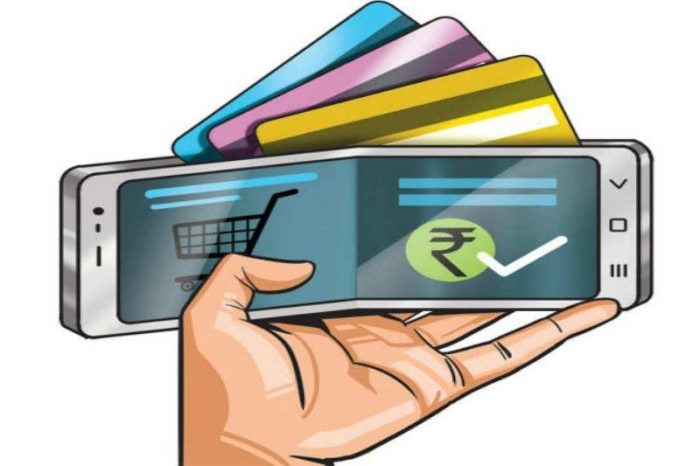 Only Wallets No Cash: RBI Releases Guidelines for PPI Issuers 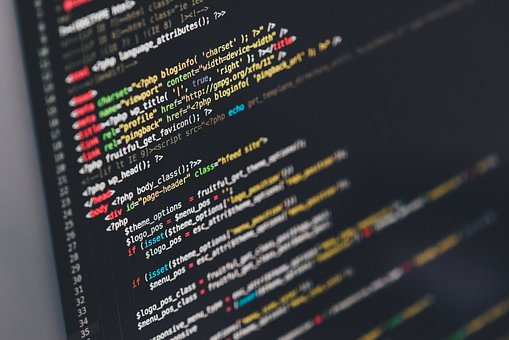 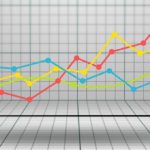