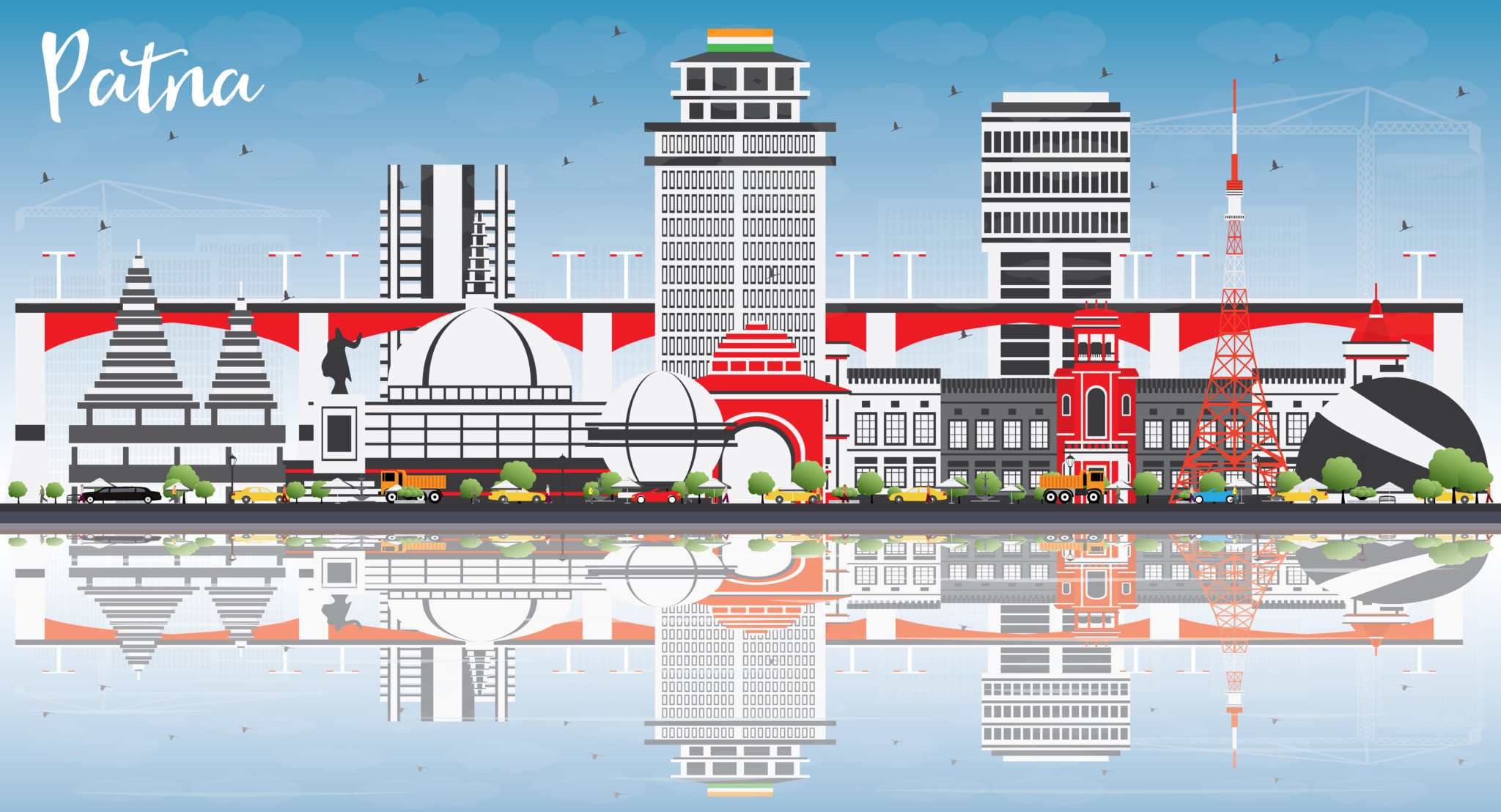 Bihar Ups its Startup Game with a New Startup Hub

Patna has finally got its first startup hub. Inaugurated by deputy chief minister and the information technology minister Sushil Kumar Modi, the hub has been planned to provide support for young and enthusiastic entrepreneurs of Bihar.

The Economic Times quoted Modi “Youths should come forward in setting up startups. They should take risks and try to do something different. The state government is committed to provide necessary assistance in the field.”

An IT tower is also in the plans for Patna, where office space will be leased out at concessional rates. Bihta IT city and a 100-acre campus in Rajgir are on their way to completion too. 31 startups are reportedly to be supported by the state government in terms of infrastructure, for example, free electricity, Internet and space in two floors of the Biscomaun Towers in Patna.

INR50 crores of a INR500 crores venture capital fund, created by the state government for providing support to startups, has been reimbursed. The plan is to provide space to startups at 10%, reimburse them for patent filing, and help with common infrastructure.

The Bihar Startup Policy of 2017 states that, if any startup registered under it has completed 5 years but has a turnover of less than INR25 crores, it can seek support in funding and incubation, according to the Bihar Industrial Investment Promotion Policy 2016. However, only a few have been able to avail this support so far, according to startups.

Chief Minister Nitish Kumar commenced the Bihar Startup Policy in 2017, to put Bihar forward as a startup-friendly state. Several startups have come forth from Bihar such as, Collobe, a SaaS startup for data analytics in business productivity, iMithila, a brand in designer clothes and home décor, RailRestro, an online food delivery service on trains, and Find My Drona, a site that helps students find the right coaching center.

However, so far, not very many conspicuously successful startups have shone forth from the state. Reasons such as lack of political will, migration of youth, and poor infrastructure seem to be the deterrents. Many startups have shifted out of Bihar, for example, Collobe is now based out of Bengaluru, while iMithila works from Noida.

India has been taking up center stage in the startup scene. Bengaluru and New Delhi are the most active cities to produce successful startups. However, smaller cities in the country are in dire need of encouragement for struggling, young startups. Recently, as The Tech Panda reported, the Telangana government opened a startup hub exclusively for women called WE-Hub. Many more such initiatives are needed to realize India’s startup dream.