In a statement on its blog today, Bitly has announced that CEO Peter Stern has stepped down as CEO. The reason is that Stern is to “pursue other interests”; further details aren’t known at this time.

Bitly has had a great run till now and have secured close to $23 million in funding till date. The last round was a huge $15 million by O’Reilly, RRE and Khosla.

Bitly was always a cool startup and is very popular for its link shortening service topped with link-tracking analytics. Once the social web took off, everyone wanted to track how their links where doing.

This is what Bitly announced,

Bitly is announcing today that Peter Stern has resigned to pursue other interests.

“Peter has been a key leader and contributor to the Company,” said Bitly Board member Sam Mandel. “In particular he has been instrumental in transforming Bitly into a successful business while growing its unparalleled data set. We are very happy that he will remain a shareholder and supporter.”

We’ll update as we get more details. Sources say that the company is chaning the way it works and in fact a change in what it works. If true, this pivot will actually be a big deal. 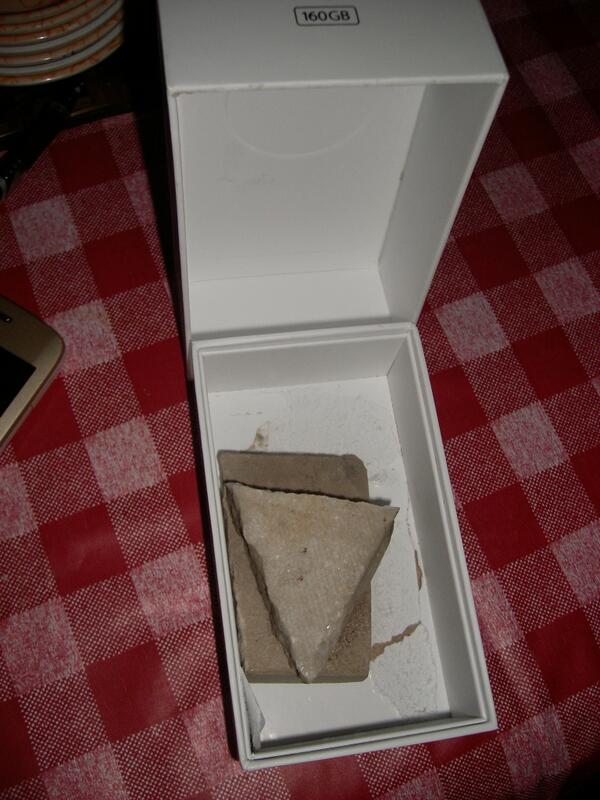 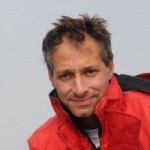