Rachel Crosby speaks about her BlackBerry phone the way someone might speak of an embarrassing relative.

“I’m ashamed of it,” said Ms. Crosby, a Los Angeles sales representative who said she had stopped pulling out her BlackBerry at cocktail parties and conferences. In meetings, she says she hides her BlackBerry beneath her iPad for fear clients will see it and judge her.

The BlackBerry was once proudly carried by the high-powered and the elite, but those who still hold one today say the device has become a magnet for mockery and derision from those with iPhones and the latest Android phones. Research in Motion may still be successful selling BlackBerrys in countries like India and Indonesia, but in the United States the company is clinging to less than 5 percent of the smartphone market — down from a dominating 50 percent just three years ago. The company’s future all depends on a much-delayed new phone coming next year; meanwhile RIM recorded a net loss of $753 million in the first half of the year compared with a profit of more than $1 billion a year earlier.

Among the latest signs of the loss of cachet: One of the first steps Marissa Mayer took as Yahoo’s newly appointed chief executive to remake the company’s stodgy image was to trade in employees’ BlackBerrys for iPhones and Androids. BlackBerrys may still linger in Washington, Wall Street and the legal profession, but in Silicon Valley they are as rare as a necktie.

As the list shrinks of friends who once regularly communicated using BlackBerry’s private messaging service, called BBM, many a BlackBerry owner will not mince words about how they feel about their phone.

“I want to take a bat to it,” Ms. Crosby said, after waiting for her phone’s browser to load for the third minute, only to watch the battery die. “You can’t do anything with it. You’re supposed to, but it’s all a big lie.”

The cultural divide between BlackBerry loyalists and everyone else has only grown more extreme over the last year as companies that previously issued employees BlackBerrys — and only BlackBerrys — have started surrendering to employee demands for iPhones and Android-powered smartphones.

Goldman Sachs recently gave its employees the option to use an iPhone. Covington & Burling, a major law firm, did the same at the urging of associates. Even the White House, which used the BlackBerry for security reasons, recently started supporting the iPhone. (Some staff members suspect that decision was influenced by President Obama, who now prefers his iPad for national security briefings. A spokesman for the White House declined to comment.)

Out in the world, the insults continue. Victoria Gossage, a 28-year-old hedge fund marketer, said she recently attended a work retreat at Piping Rock Club, an upscale country club in Locust Valley, N.Y., and asked the concierge for a phone charger. “First he said, ‘Sure.’ Then he saw my phone and — in this disgusted tone — said, ‘Oh no, no, not for that.’ ”

“You get used to that kind of rejection,” she said.

BlackBerry outcasts say that, increasingly, they suffer from shame and public humiliation as they watch their counterparts mingle on social networking apps that are not available to them, take higher-resolution photos, and effortlessly navigate streets — and the Internet — with better GPS and faster browsing. More indignity comes in having to outsource tasks like getting directions, booking travel, making restaurant reservations and looking up sports scores to their exasperated iPhone and Android-carting partners, friends and colleagues.

“I feel absolutely helpless,” said Ms. Gossage. “You’re constantly watching people do all these things on their phones and all I have going for me is my family’s group BBM chats.”

Ryan Hutto, a director at a San Francisco health information company, said he frequently depended on others, often his wife, for music playlists, navigation and sports scores. “After two or three questions, people start to get irritated,” Mr. Hutto said.

His wife, Shannon Hutto, says with a sigh: “Anytime we go anywhere, I always have to pull up the map. If we’re searching for a restaurant, I pull up the Yelp app. If we need a reservation, I pull up OpenTable. I kind of feel like his personal assistant.”

Still, a few BlackBerry users say they’re sticking with the device, mainly because of the BlackBerry’s efficient, physical keyboard. “I use my BlackBerry by choice,” said Lance Fenton, a 32-year-old investor who frequently travels and needs to send e-mails from the road. “I can’t type e-mails on touch-screen phones.”

Mr. Fenton said he could not wrap his head around iPhone fever. “I constantly ask people, ‘What is so great about it?’ and they have these nonsensical answers,” he said. “Someone told me I’m missing out on some app that maps their ski runs. I ski four days a year. On the road, I don’t need a ski app.”

RIM’s most recent efforts to hold on to loyal customers, as well as software developers building apps for its next generation of phones scheduled to be available next year, have elicited universal cringes. In a recent promotional video, Alec Saunders, RIM’s vice president for developer relations, is shown belting out a rock song titled “Devs, BlackBerry Is Going to Keep on Loving You,” a riff on the 1981 power ballad by REO Speedwagon “Keep on Loving You.”

“This is the sign of a desperate company,” said Nick Mindel, a 26-year-old investment analyst. “Come on, BlackBerry, I always had some faith, but you just lost a customer. Frankly, I don’t think they can afford to lose many more.”

After eight years with a BlackBerry, Mr. Mindel said he just joined the wait list for the iPhone 5. When it arrives, he said, “I’m considering removing my BlackBerry battery, pouring in cement, and using the BlackBerry as an actual paperweight.” 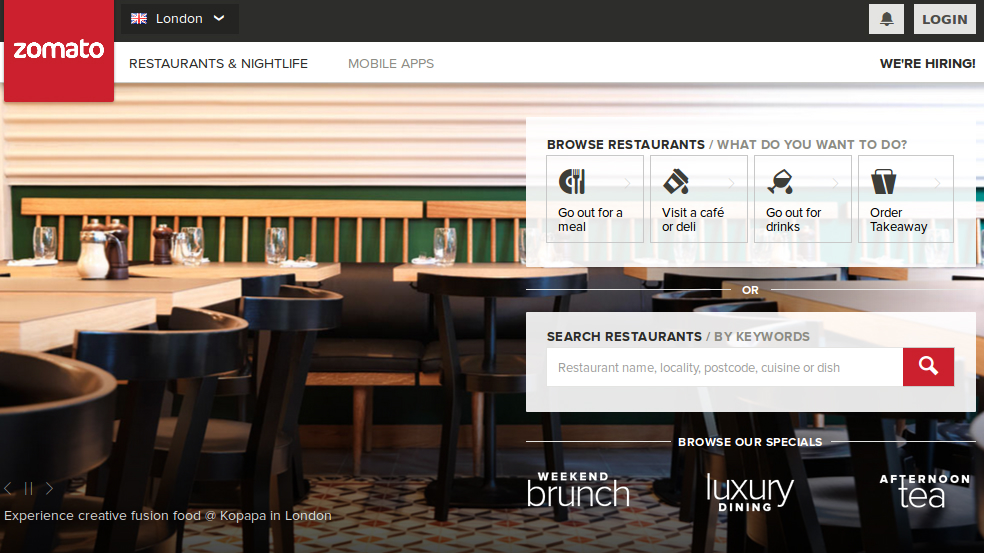 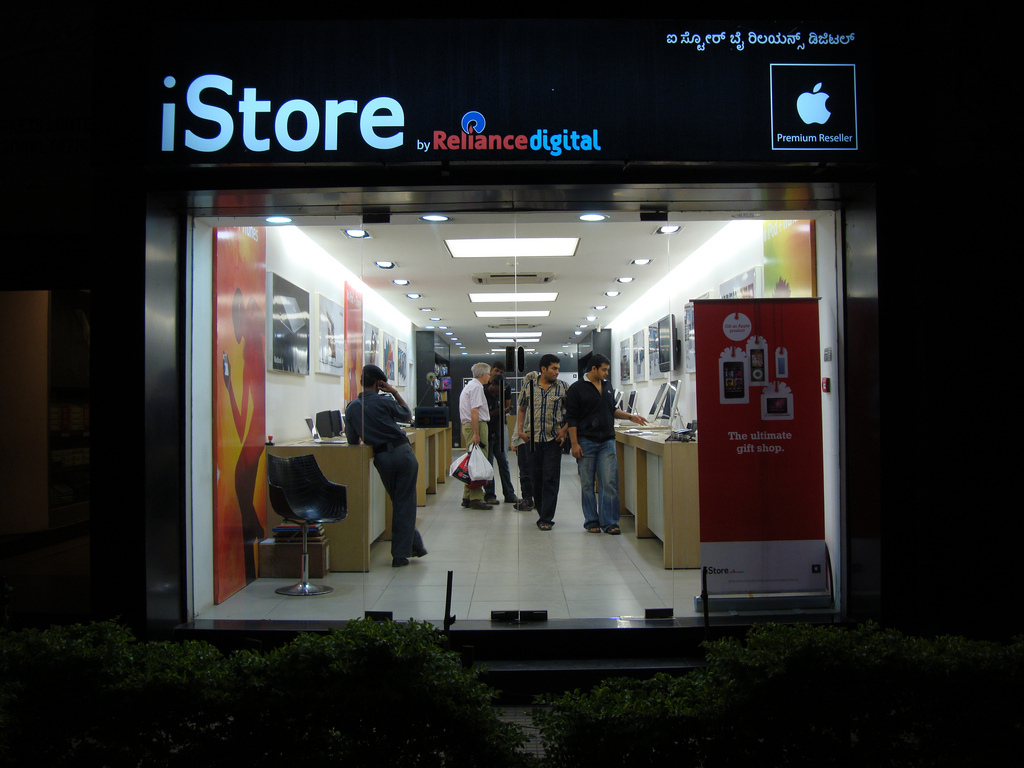 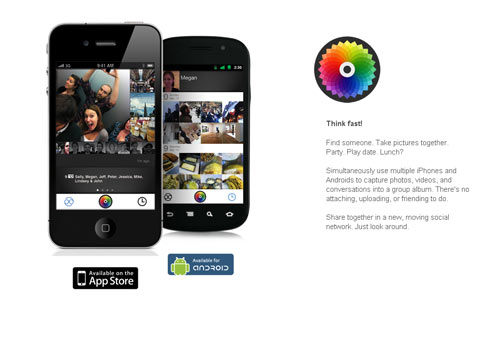 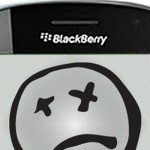