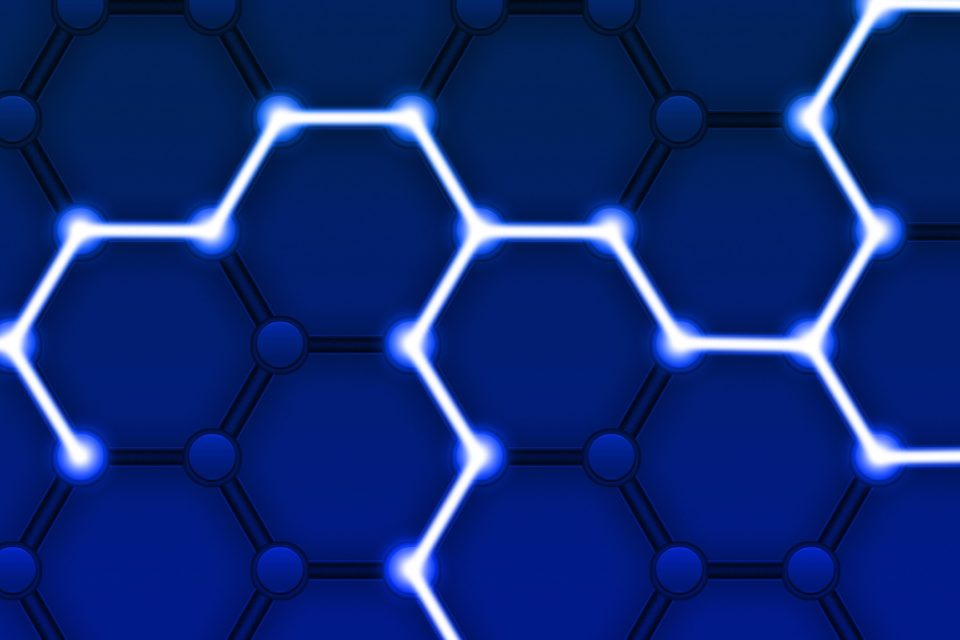 Blockchain is on a path of disruption, ready to turn industries upside down, and it’s next potential target is affiliate marketing. This industry has deeply entrenched itself as a service that is here to stay. In fact, spending on affiliate marketing has increased by an impressive 15% in the UK, reaching £550 Million in 2017. And blockchain is set to give this industry a serious upgrade.

A recent article in Performance In, entitled “The Implications of Blockchain for the Affiliate Industry,” explored this idea stating that “The level of transparency that blockchains could offer is unheard of in today’s affiliate market space.” Essentially, through the use of this technology, advertisers who are unsure about the true ROI of certain partner programs would be able to trace every single lead they receive with total omniscience. In addition to this, publishers who hold doubts about being fairly compensated for their work would be able to confirm the delivery for each lead they send.

But it doesn’t stop there. Admitad, a leading digital and affiliate marketing company, recently announced the launch of TagTag, an advanced tracking code that will allow advertisers to more easily integrate advertisement performance tracking from multiple affiliate networks. TagTag will empower advertisers with more accurate tracking to make better-informed decisions about their advertising campaigns, as well as cost savings thanks to reduplication of data.

Admitad allows advertisers to run campaigns on its vast network of over 700,000 publishers, reaching more than 5 million targeted users every day. More than 1,600 advertisers around the world do business with Admitad. TagTag makes it easier for advertisers to work with multiple affiliate networks by integrating tracking data from all of the different networks an advertiser uses.

TagTag also prevents the erroneous blocking of advertisements by browser extensions and anti-virus applications. Additionally, TagTag tracks orders made on different types of browsers and devices. For example, if a user clicks on a partner link from one device and performs a target action (e.g., completing an order) in another device, data is registered accordingly. This feature is possible even without the use of personal data of users. “At Admitad we are constantly working to improve our tracking,” said Alexander Blokhin, head of tracking at Admitad. “Admitad’s new tracking code is an important step in the development of our platform, given the great popularity of this method of integration.”

This article originally appeared on The Sociable. 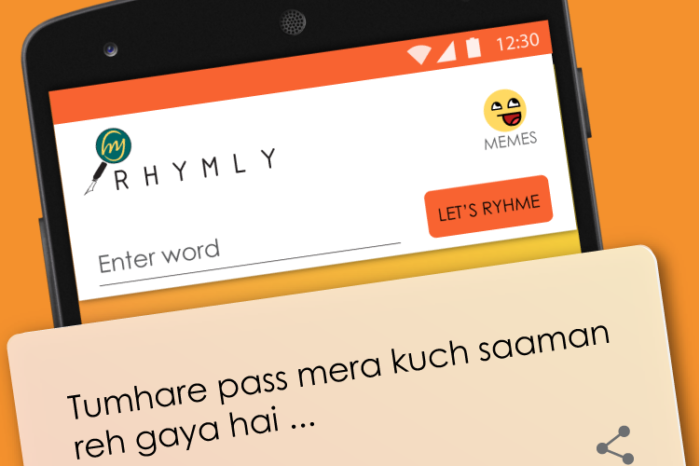 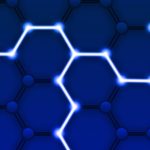