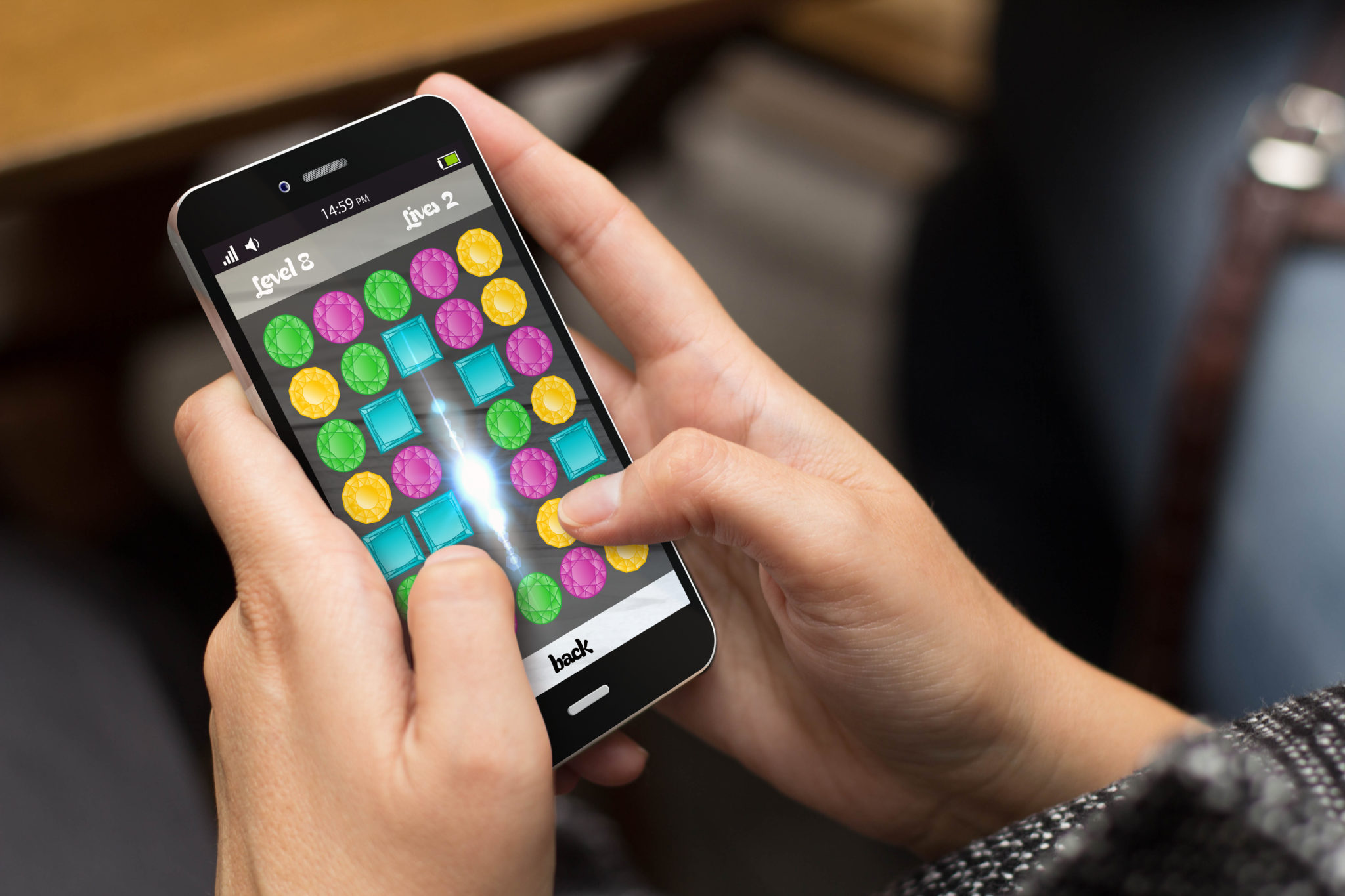 We’ve previously talked about the exciting and growing relationship Chinese smartphone giant Gionee has with India.

The company has said all its phones will be made in India in a bid to double market share and revenue. And after signing a deal with blockchain-based app and games distribution platform, ALAX, the news gets even better.

ALAX has signed deals with a number of manufacturers, allowing it to have its software pre-installed on smartphones, including Gionee.

This is good news for India, as the platform can penetrate a market of ‘unbanked’ potential gaming customers here who have access to phones.

The mobile game marketplace – though growing – has traditionally had troubles, with gamers having to use a costly and inefficient system to buy games using PayPal, credit cards or SMS.

And issues with people making these payments, especially in India and other parts of the world, like Africa and Latin America, where there are millions of adults who don’t have access to bank accounts.

ALAX’s platform is hoping to change this by allowing smartphone users to buy tokens through the existing Dragonfly retailer network only to then use them to purchase games and apps direct from the developer.

ALAX yesterday launched its Token Generation Event. This will see it generate ALX tokens which can be used in the ALAX store. They will be offered to end users via an internal exchange or using an existing reseller network of brick and mortar stores and mobile operators.

The event will take place in two rounds and will last six days, finishing on April 23rd. Some 1,000,000,000 tokens will be available, with 30% initially available in the TGE.

And 15% of the proceeds from the TGE will be used as the legal contingency fund, while 10% on partnerships and integrations and 35% marketing, user acquisition and community outreach. Another 40% will be used for platform development.

Matej Michalko, co-founder of ALAX and CEO of the blockchain content distribution platform DECENT, said: “It is incredibly exciting to start this ICO as it is the start of a revolution. With millions of potential gamers able to access smartphones and 3G or 4G technology but not banks, it is only right that they have the chance to access entertainment like everyone else. The blockchain technology utilized on the ALAX platform allows this.

“The mobile game marketplace should be for everyone, not just those who are fortunate enough to have a bank account. We’re happy to be able to say we’re changing this.”

With all transactions recorded in the blockchain, developers are able to know exactly how well their games are doing and get a fair deal. This also quickens the transaction and opens gaming and app purchases to customers without access to traditional methods of payment.