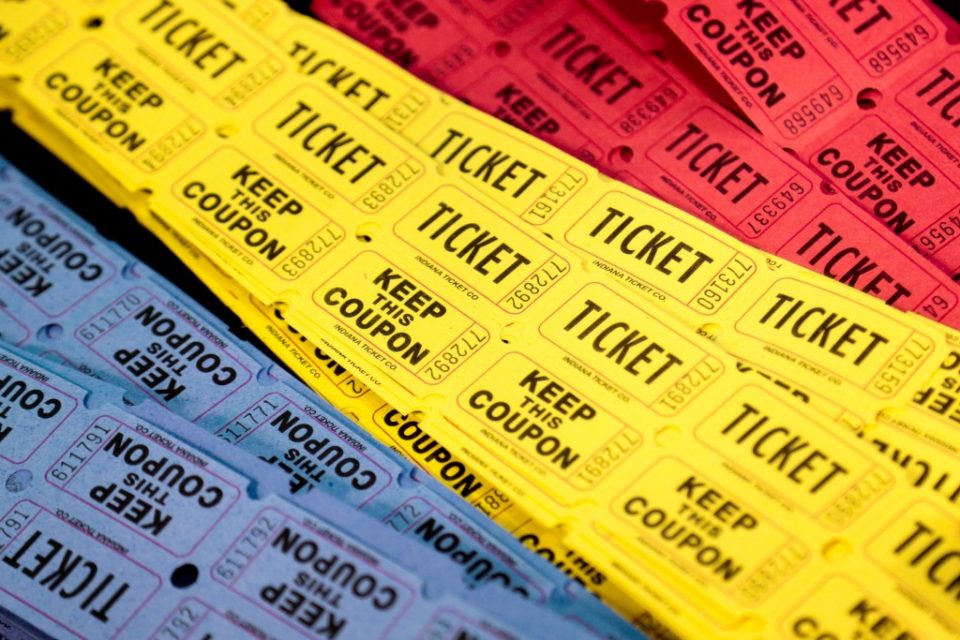 Bigtree Entertainment Pvt. Ltd., the owner of the online ticketing platform BookMyShow, has raked in USD 100 million (around INR 680 crore) in a Series D funding round led by private equity firm TPG Growth.

The funds raised will help BookMyShow expand in the entertainment space, an area where Paytm is advancing at a sure speed. Existing backers of BookMyShow are also said to have participated in the round though they remained unnamed. BookMyShow counts Stripes Group, Accel Partners, SAIF Partners and Network 18 among its current investors. Mumbai-based investment bank Avendus Capital has acted as the financial adviser to BookMyShow on the funding transaction.

Ashish Hemrajani, Founder and CEO of BookMyShow said, “BookMyShow is excited to welcome on board TPG Growth as our newest partner. They bring with them extensive wealth of experience across the global media and entertainment sector, which would be instrumental as we look to accelerate our growth plans in this space. The strategic value that all our investors continue to provide us will also be of immense importance as we begin a new chapter of our standout story.”

Recently, according to media reports, BookMyShow was in discussion with TPG Growth for 10% sale of stakes in exchange for USD 50-60 million, a deal that would have taken the ticketing platform’s value to USD 750 million. However, no such sale has been announced.

In its last funding round in July 2016, BookMyShow saw an INR-550 crore infusion led by NYC-based Stripes Group as well as existing investors, Network 18, Accel Partners, and SAIF Partners. So far, the company has raked in over USD 200 million in funding.

BookMyShow was started in 2007 and is currently catering to over 650 towns and cities in India. Its website and mobile app offers tickets for movies, plays, sports, and live events. To branch out its resources, BookMyShow has produced music concerts, theatricals, and audio entertainment service Jukebox. Apart from domestic reach, BookMyShow has also branched out in Sri Lanka and Indonesia.

At the same time though, the company has also closed its wallet service as unprofitable, and in spite of being prominent in the space of online ticket booking, its revenue growth has been said to have diminished even as its rival TicketNew’s sales decreased, as per Tech Circle.

While BookMyShow’s consolidated net sales have risen to INR 300.6 crore in FY2016-17, according to data filed with the Registrar of Companies, Consultancy firm RedSeer said Paytm was one-fourth the size of BookMyShow in 2017, a figure that is likely to go up this year. In fact, BookMyShow‘s losses went up to INR 139 crore in FY16-17 from INR 1 crore the year before. 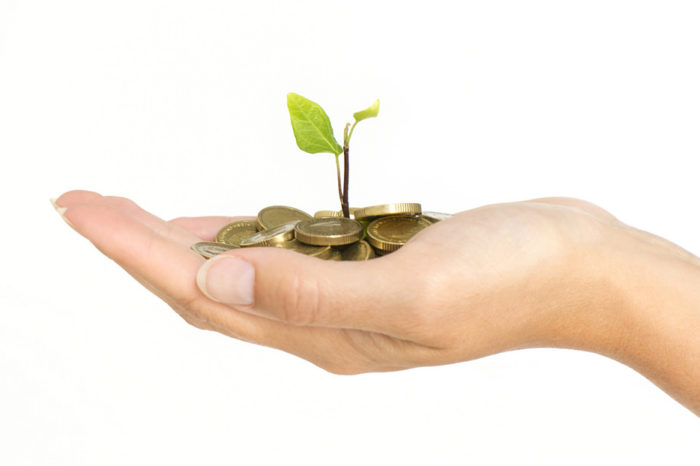 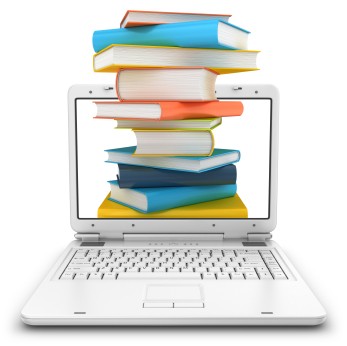 OUP Lets in Technology as Part of its Digital Evolution 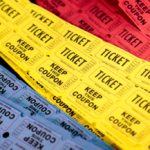