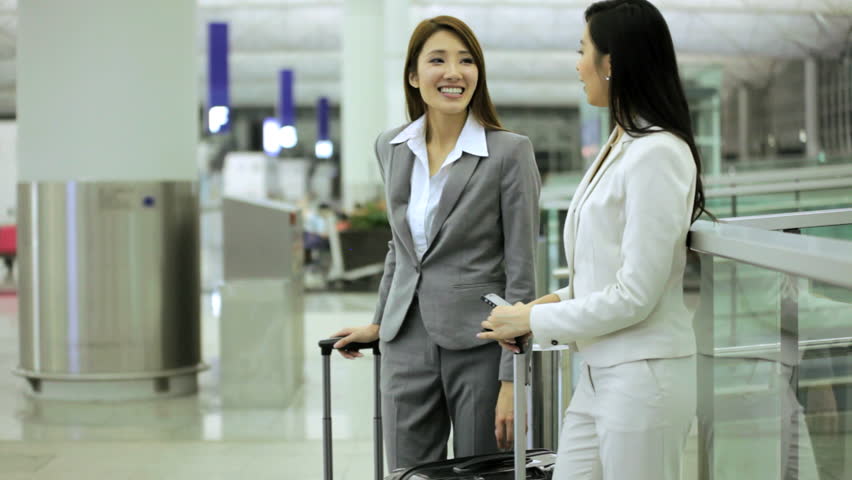 Between ‘model minority’, ‘dragon lady’ or ‘cute but subservant’: Whilst Americans are flocking to the theaters to watch ‘Crazy Rich Asians’, celebrating the first Asian and Asian-American casted film in a long time, have Asian women in business finally won over the stereotypes they face?

More than 20 Million Asians and Asian-Americans live in the United States, and as the fastest-growing racial minority, the number is expected to double in the next 50 years.  On average, they generate almost 40% more household income than the national median, or about US $74,800.

Twitter, Square or Uber: Asian-American entrepreneurs are key to the American startup economy. Furthermore, of the 87 U.S. Startup “unicorns” (valued at over $1 billion) with the potential to become publicly traded on the stock market, 19 were founded by Asian-American immigrants.

Women are at the forefront of the entrepreneurial drive, according to a recent study: They own almost 40% of Asian-American businesses, a number increasing faster pace than any other group of women in the United States. In total, Asian-American women own almost 750,000 businesses with combined sales of over $136 billion.

“Nothing can stand in the way of a determined businesswoman!”: Interview with the SHEROES CEO

One of them is Kim Le Pham, owner and CEO of Morning Lavender, a online fashion boutique with a flagship shop and café in California; a state that more than 30% of Asian-Americans chose as their home. From her beginning as a blogger about a topic she is passionate about – fashion – her business has grown to US $3.1 million in revenues, earning the 149th spot of the 2018 Inc. 5000 List.

But behind these impressive statistics lie also more obstacles than one might suspect.

“Of course, I have struggled in the beginning of my career to be taken serious. I was a women, petite, and Asian-American”, says Kim Le Pham. As a fashionista, she loves a ‘feminine flair’, and her store is full of cute, flowery dresses. But as a CEO?

“I am a lot tougher than I seem”, she laughs.

Indeed, Asians are the least likely racial group to be promoted for leadership and management positions in Silicon Valley, a phenomenon dubbed the ‘bamboo ceiling’, says a report from 2017. And Asian-American Women seem to be caught in a ‘double bind’ of stereotypes connected to both sex and race.

Research on Asian-Americans in the workplace often points to the ‘model minority’ stereotype – diligent and successful, but workaholics with very little time to enjoy hobbies or parties. Asian women in particular are perceived as being highly competent, but less social and more passive.

What is the problem about being perceived as an intelligent, diligent worker?

This stereotype might serve well in a subordinate position, but not necessarily when we talk about CEO and leadership roles. In the same study, the researchers found that Asian women who did not adhere to the descriptive stereotype of being subservient and mild-tempered, but acted more assertive and dominant, faced harsh punishment.  Breaking with the role that was stereotypically expected of them lead to being criticized and perceived as a  “dragon lady”, a “ruthless predatory women who manipulates others to satisfy her own self-interest”.

On the other hand, research on leadership across racial groups traditionally warns female leaders falling into the “pet role trap“. Women in this category are stereotyped as cute, sweet or girly – adjectives equally standing in the way of rising to the top of leadership roles.

How do Asian-American women navigate today between these stereotypes? When talking to Kim Le Pham, there emerges also an important detail that is not reflected in this research: The pride of having ‘made it’, proven wrong the stereotypes and defied the discrimination.

“My parents were refugees from Vietnam”, she says. “And yes, I have always been proud at what we could achieve through hard work”.

She gets a lot of messages from women asking her for business avice, she adds, leading her to devote a part of her blog on explaining the lessons she learned when growing into her leadership role. And instead of stereotypes like ‘dragon lady‘, she has found a new term for herself: “#Bosslady”.

This article was written by Valentina Cullmann and appeared in The Sociable. 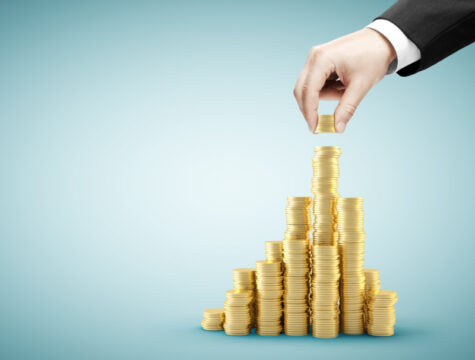