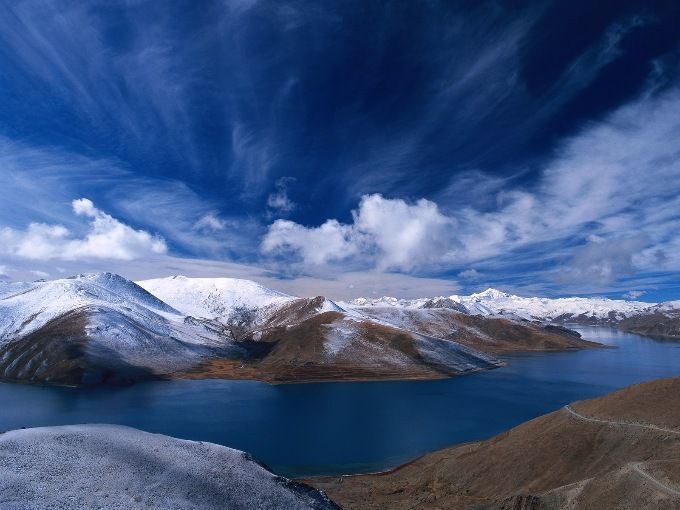 The Bharat Sanchar Nagar Limited (BSNL) is planning to introduce 4G mobile services in Tripura along with two more North-eastern states, according to reports. Apart from Tripura, Meghalaya and Mizoram are also poised to get 4G mobile services. Reports are saying that an order for obtaining equipment has already been placed, and the three North-eastern states can expect the delivery within the next two and a half months.

Right now, BSNL uses 10 GB bandwidth, which is in the pipeline to be enhanced to even 40 GB, if the demand arises. BSNL, in collaboration with the Bharat Broadband Networking Ltd (BBNL), is working on a project to extend internet connectivity to the Gram Panchayat (GP) level in the state.

For many telecom companies, the North-East holds a lot of potential as a revenue generator. Bharti Airtel, Vodafone-Idea Cellular, and Reliance Jio, which are the top players in this arena, all have a strong presence in the Northeast.

Projects such as BharatNet, run by the Government of India, are striving to connect all the Gram Panchayats to bring country-wide connectivity in the future. According to reports, BharatNet has been able to cover about 2,500 GPs so far in the Northeast, which are now service-ready, and the remaining are to be connected by March of 2019. The Northeast comprises of about 12,000 GPs in whole. Government expenditure of the tune of INR 15,000 crore is being made to connect the area, using broadband, satellite, and TV Whitespace.

According to a July 2018 TRAI report, currently, Airtel has the largest reach in the area, with customer numbers running as high as 13.84 million. Airtel’s network is present in more than 58,000 towns and villages. The telco giant has plans to put up 6,500 new mobile sites throughout the area to increase the capacity of its network reach and deliver high-speed data services further into the rural areas of the Northeast.

Around 18,000 towers and BTS sites have been put up in the region, but challenges still remain in the path to smooth connectivity, particularly in the region alongside the international border in Arunachal Pradesh and in some parts of Assam and Meghalaya.

To encourage local entrepreneurship, the government has been giving projects to the youth in the region for setting up common service centres and rural BPOs, which have been started in places like Guwahati (Assam), Imphal (Manipur), and Kohima (Nagaland). 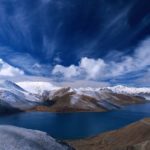