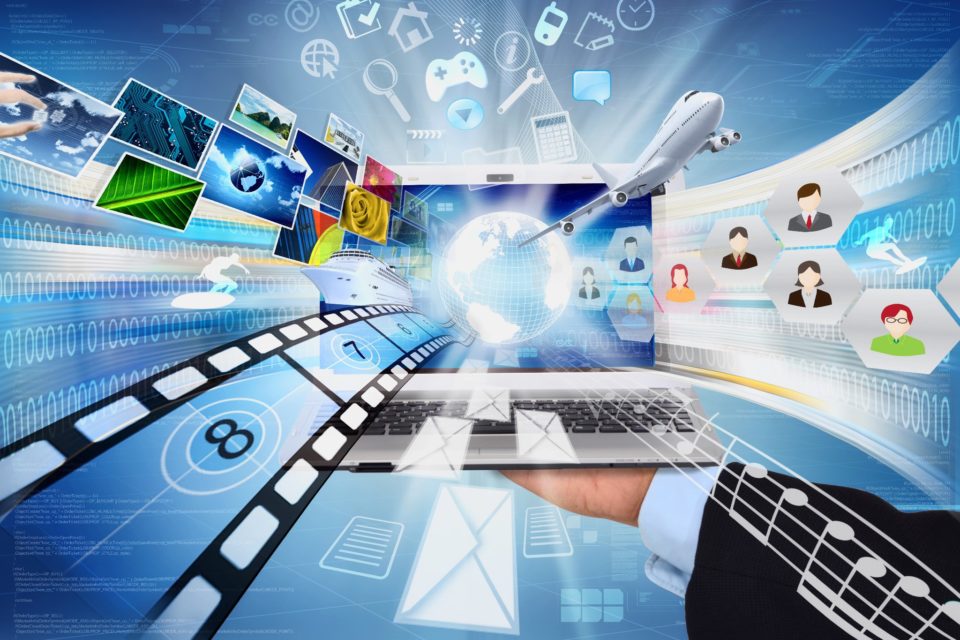 We live in times when the right meme or a ‘your-kind-of-humour’ video can brighten up your whole day. However, of the hundreds of content that we receive each day, who has the time to single out only the quality entertainment? BuddyBits, a growing digital media brand, curates the best stories from the internet in the form of memes, videos, and articles.

Founder and Executive Editor, Nishit Jariwala spoke to The Tech Panda about BuddyBits’ journey so far. Founded in 2011, Jariwala ran BuddyBits as a hobby until 2017. First launched as a social networking site, BuddyBits was later converted into a blog and is now running as a media company.

Prior to this, Jariwala, an IT engineer by profession, tried his hand at running an IT firm, a digital marketing agency, a food venture, and a restaurant, while running BuddyBits on the side, only to find out that the media company was his passion.

“Unfortunately, I failed at all businesses. The one thing that I never quit doing is BuddyBits,” he says.

So, he decided to go full time and left everything else aside. In August 2017, the hard work started paying off, when BuddyBits counted 2 lakh followers with a monthly reach of 5 lakhs. In just a year, team BuddyBits grew into a full-fledged digital media agency. Right now, they have 2.7 million followers and a monthly outreach of 45 million people. They claim to be one of the top 20 digital media companies of India in terms of audience and engagement.

Though small, the BuddyBits team is trying to make a dent in the Indian internet space through stories. They have two original shows, one of which is called FoodStop, where they explore some of the best eateries across India and recommend must-tries through one-minute videos. In the other one, called BuddyBits Recite, they invite hand-picked spoken word artists to recite their stories and poems. They are also planning to venture into social media sketches, short films, and web-series productions.

They create articles as well as video content. The web platform is designed in a way that anyone can submit or contribute articles to their website. For videos, they tie-up with various brands who want to reach wider audiences for their content. They publish articles in English, while their videos are mostly in Hindi followed by English.

The company counts BuzzFeed, Bored Panda, IndiaTimes, ScoopWhoop, FilterCopy, and Being Indian as their direct competitors. Jariwala emphasises that while all big players in this space are funded, BuddyBits has reached at par with them in terms of outreach and video views by bootstrapping.

“We might not have access to abundant resources or funds, but we have a small kickass team who is giving all our funded competitors with fancy offices and big teams a tough fight in terms of monthly outreach and video views,” he says.

“Memes and relatable videos are like oxygen and water of social media. And BuddyBits tries to keep people on social media alive by curating the best viral content from the social media. In other words, we influence the lives of millennials through videos, articles, and memes and try to bring about a positive change in society through a medium that the current generation gets the best,” Jariwala answers.

“We are a youth-centric digital media company. We don’t generally share news directly. We share opinions and views on social media issues and major events that directly or indirectly affect the youth. But we verify news with multiple authentic sources before publishing anything related to it,” he adds.

Currently, they cater to audiences from all metro cities and tier 2 cities, but plan to expand their reach to tier 3 cities as well. The startup is also planning to raise funds for expansion of their video production and enhancing their tech.

“We are currently also working on a couple of interesting short films and web-show concepts. We plan to release our first fiction show early next year,” Jariwala says.

Apart from expansion of their video production, BuddyBits is also planning Android and iOS apps to keep their audiences hooked to their content and to encourage the BuddyBits community to create more content on the platform. 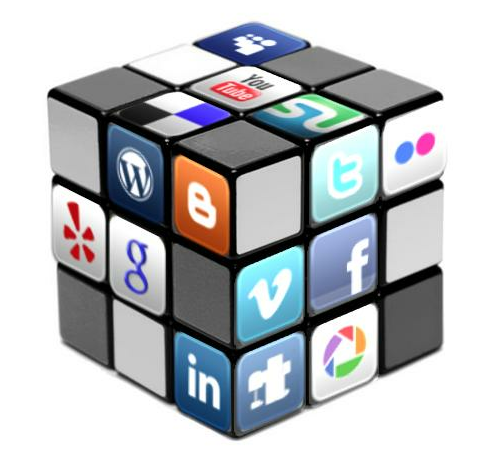 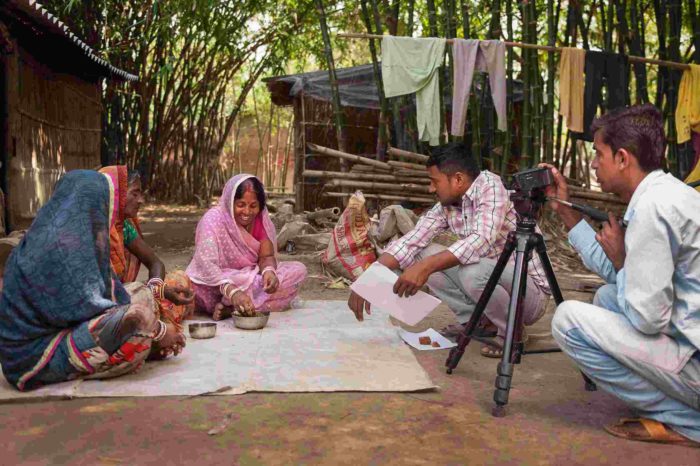 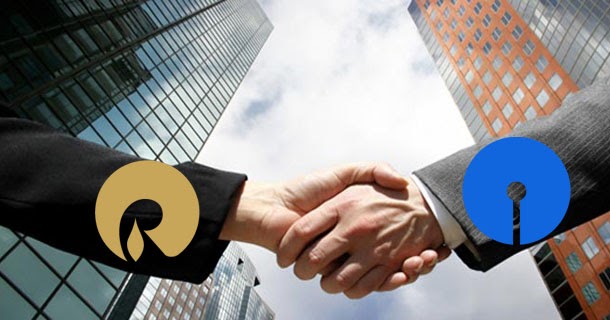 Jio and SBI Announce Extension of Their Digital Partnership 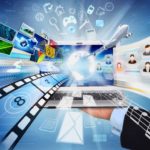