bytestories.com has been encouraging people since 2012 to share and publish their adventures on planet earth for the enjoyment of their friends, family, fans and/or future generations.  The team wholeheartedly believes that everyone has a story to tell.  The stories are limited to 1,500 characters, which works out to be around 300 words, to encourage people to share short and sharp stories.  And at the same time, it provides the readers with byte-sized chunks of entertainment on demand.  Users can sift through the Top Rated stories, most viewed and or subscribe to their favourite contributors. Comedians across the world have enjoyed using bytestories as a means of sharing entertaining content with their fans.

Milestones and the Numbers

Since the release, over 450 stories have been published on the site which averages out to be around 1.1 new stories per day. The most recorded unique visits in one day is 2745!

Hurdles that bytestories crossed till now

The biggest challenge has been encouraging people to use the site on an ongoing basis.  For this, bytestories  have worked hard to create a fun environment for everyday users while ensuring it represents a worthwhile promotional vehicle for those looking to expand their online audience base. It’s taught us that, to be successful, this website needs to create value to people lives in some way, shape or form. This has to be a rolling stone and if they fail to do so, maybe hurdles will become too higher to jump.

From the room of Directors: “Facebook sharing vs bytestories platform”

I feel that “everyday” people publishing stories of this nature on the web is very much in its infancy.  In recent years, we’ve had the Facebook boom which morphed into the pictures boom. There is still the stigma attached to blogging that it takes too much effort to set up and maintain.  Some people are sharing short, 10 – 300 word stories on sites like Facebook and Reddit but that doesn’t support the maintenance of a portfolio-like structure of their memories.  What we’re trying to do is give people a place where they can keep all of their stories nice and neatly in one place.

bytestories are planning hard to build in new features such as the search by location interactive map and improve various other workflows on the site. In terms of funding, bytestories is privately funded by the three directors and there are currently no plans for bringing in outside partners.

The site is run by a team of three directors –

All three friends share a deep appreciation for travelling and meeting new people.

No one would ever wonder when all the genres of comedy is splashed and mixed together in a single hub. bytestories here contains dark comedy, laugh ass comedy, blue comedy, mock comedy and what not comedy! This is the ultimate source of entertainment where the 300 word stories are truly genuine and subject to personnel experience by people all over the world. Certainly a website to frequently visit and liking the Facebook page for daily laughter dose. However, the team has to build more audience base, before working on a monetization platform. We @ TTP recommend you to share your own story with these guys and make it out loud in the public. 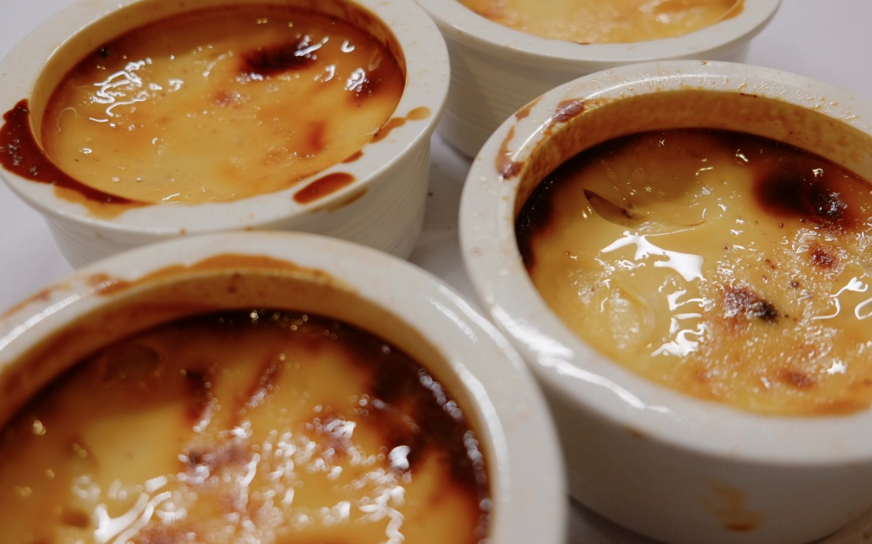 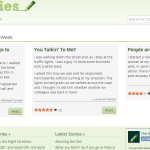