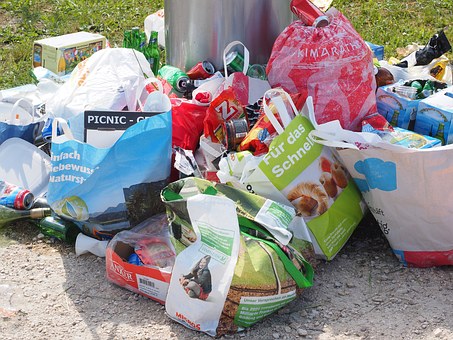 Food wastage is a problem all over the globe, with a third of the grub produced for human consumption lost or wasted each year.

In India – where $14 billion of sustenance is chucked per annum – it is particularly worrying. The country wastes as much food as the whole of the United Kingdom consumes and is ranked 100 out of 119 countries in last year’s Global Hunger Index – with 14.5 per cent of the population undernourished. In a country with such a huge population and influence, the figures can be baffling.

A report by Reuters quoted a source from the Food Corporation of India saying an issue is damage to food caused by a lack of infrastructure – a problem they’re trying to solve by investing in new cold storage facilities. The story goes on to reveal that India’s government is hoping tech and different distribution strategies can help solve the issue.

As food wastage combined with hunger is a problem the world is facing, tech companies are quickly realising a gap in the market can be filled. One app which has come out of India, the No Food Waste, allows people or hotels and restaurants with large amounts of food to tell the company that it is up for collection. It is then picked up and redistributed to those who need it. 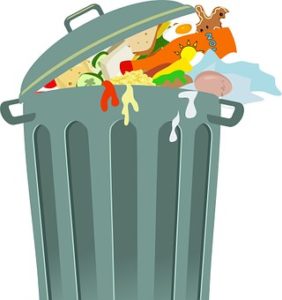 And it’s not just India. Even the States is a country struggling to feed its people.

An online marketplace, PawnGuru, which allows people to buy and sell goods, said that it noticed a rise in people selling goods at the end of the year – due to the increased cost of food per household. They have now teamed-up with FoodFinder, a not-for-profit app which allows people to find free food assistance programs fast. The app helps people get to food quickly, without having to sell goods.

With 1.3 billion tonnes of food wasted every year, and one in seven people going hungry, it’s clear this is an issue that needs solving. Hopefully, technology and innovation can provide solutions.