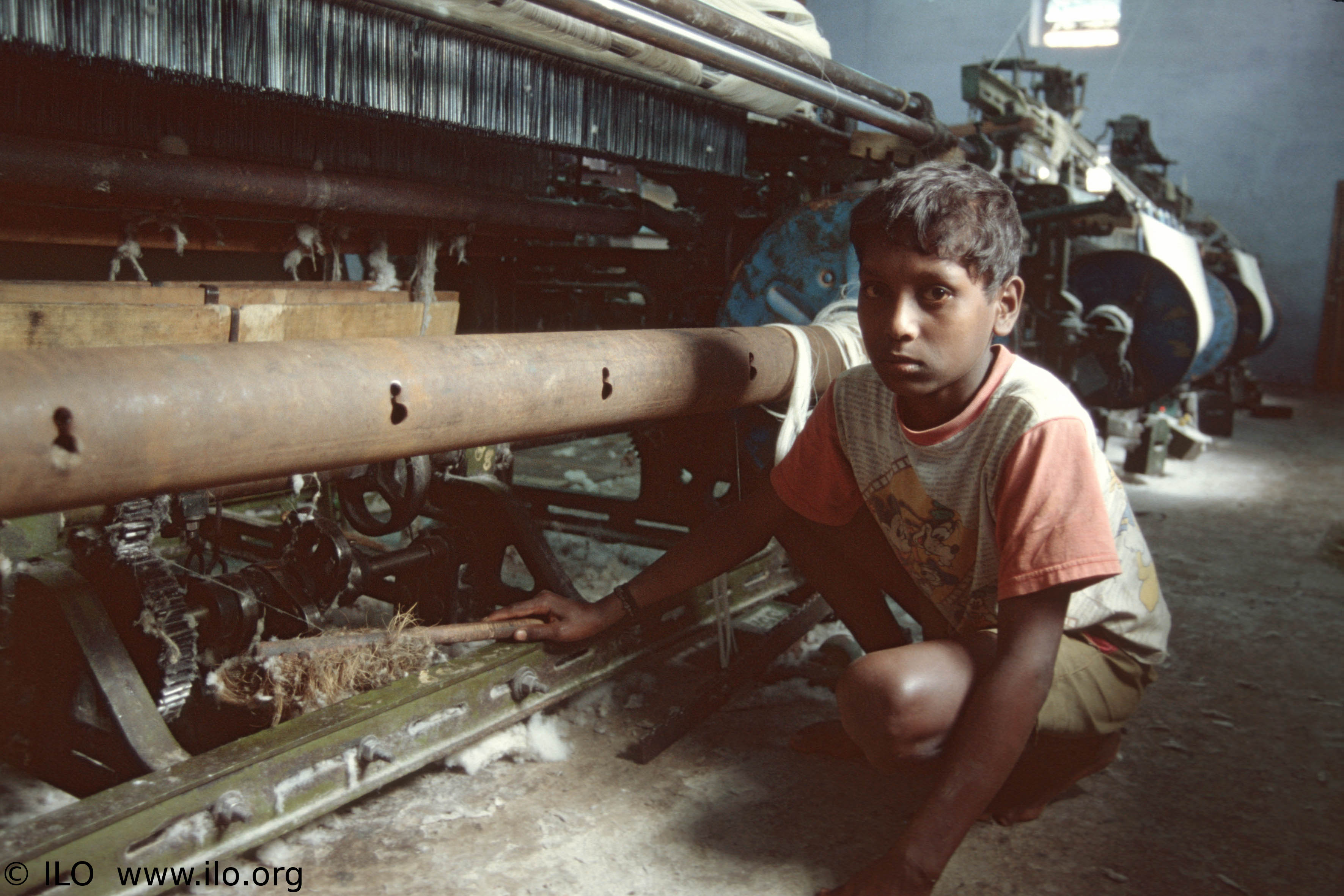 The portal, called Platform for Effective Enforcement for No Child Labour, or PENCIL, was announced at the National Conference on Child Labour as a part of the implementation of National Child Labour Project (NCLP).

PENCIL connects officials, charities, and police at state and district levels enabling them to share information and combine efforts on the issue. With this tactic it hopes to register, rescue and rehabilitate child workers in India, analysing and addressing the amount of child labour cases in the country.

“The Pencil portal brings together stakeholders at all levels so that anyone anywhere can register a case of child labour and that an investigation can happen quickly,” said Rajnath Singh at the launch. 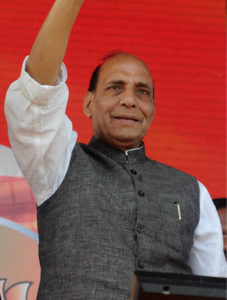 The design of the portal includes a child tracking system, complaints corner and protocol procedures for organisations, and officials, to improve enforcement of child labour prohibition laws.

In the near future, districts across India are expected to assign an official to investigate into the child labour complaints on the portal within 48 hours. Tracking the support given to victims is another feature on PENCIL, ensuring no child is forced back into work.

Labour Ministers from ten states, including Minister of State for Labour and Employment Santosh Kumar Gangwar, and Nobel Peace Laureate Kailash Satyarthi, were also present at the launch.

All agreed that this was a step forward towards tackling the growing issues of child sexual abuse, trafficking and labour in India. The importance of creating awareness on the PENCIL portal across the country was also addressed at the event, Satyarthi emphasised that the only way to integrate the web portal is for people to start using it.

This is not the first time tech has been used to try and fight child labour and workers rights. GoodWeave International has been working to end child labour globally in the carpet industry using ChainPoint technology to visualize data and create greater transparency at the bottom of the chain.

The launch of PENCIL overlaps with a UN report released last week in partnership with the International Labour Organisation (ILO) revealing the true scale of modern slavery around the world. The shocking data highlighted that 152 million children are subject to child labour around the world and that the UN´s Sustainable Development Goals (SDGs) to fight child labour will not be achieved unless efforts are dramatically increased.

There has been a push from activists and academics, in light of this report, for India in particular to implement labour law protections in line with the SDGs. Despite legislation and the existing Child Labour Prohibition Act that came into effect in 1986, Unicef data has shown that child labour continues to increase in both rural and urban India. Over 12 million children in India, aged between 5 and 14, are trapped in child labour, and often in dangerous occupations like construction, bangles and fireworks.

Introducing PENCIL web portal across the country is undoubtedly India´s move towards reaching these Sustainable Development Goals. With the collaborations and convergence of efforts by both India´s Home Ministry and the Labour Ministry, the online platform will pave the way for effective enforcement of child labour law, hopefully marking a policy shift for India.