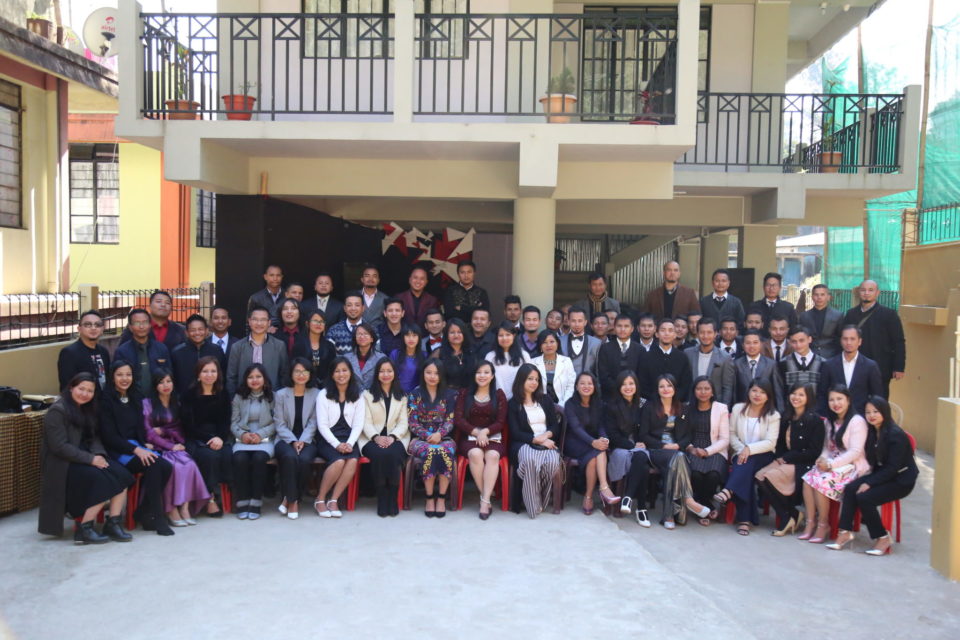 Chillibreeze, a Shillong-based company, provides overnight PPT solutions to global consulting firms and Fortune 500 companies. The Tech Panda spoke to James Syngai, General Manager of Chillibreeze Presentation Design Services, who gave us an insight into the Northeast Indian startup. Chillibreeze started as a virtual content writing company in 2004 from Bangalore. However, there was another vision behind Chillibreeze.

“We wanted to start a company where there was great opportunity to make a difference in a part of India having high unemployment. We believed there was untapped potential in the local talent in Shillong,” Syngai says.

Seeing the people and the overall culture of Shillong/Northeast India, Chillibreeze founders, Ralph and Joanna Budelman, decided to start a design division in Shillong. What started as a wide array of services like SketchUp, 3D modelling, book and magazine layout, clipping and enhancing images, creating maps, designing mailers and ads, ended up as specialized services for formatting and designing PPT presentations, when they realized that they had repeat customers for this particular service.

However, it couldn’t be easy to set up shop in a place where the state of infrastructure had a lot to desire. They were in a region where the state government and PSUs were the biggest employers. A professional services company was non-existent at that point of time in the Northeastern region. Companies that did exist had the flawed structure of a single person calling all the shots.

“People’s perception of a company was low and there was very limited trust in private businesses overall,” recalls Syngai.

Set up within this culture and environment, Syngai recalls that mindsets were not about to change overnight. Hence, finding the right people and getting them to adapt to a truly professional work culture was always a challenge.

“Distrust and fear that the company might not be around for the long term or that it was here only to exploit the local people was ever present,” says Syngai.

In addition, frequent power cuts also meant that staff members had to literally drop whatever they were doing to power a backup generator. Also, even with a broadband connection, Internet connection was unstable.

“There were numerous occasions when after delivering large files to customers, we had to cross our fingers in the hope that it will be stable enough for the file to be delivered all the way through,” says Syngai.

As far as support goes, during the initial stage, their content division was financially supporting the team in Shillong. Apart from this, the founders were also investing some amount of their own. Within a few years though, Chillibreeze was able to sustain on their own.

“Chillibreeze believes in bootstrapping so we did not go for any external funding,” Syngai declares proudly.

After a couple of years, the company found its niche in providing reliable, speedy, overnight PowerPoint design services to global companies. Their first PowerPoint client was a Seattle-based consultant, who remains a client after 13 years. When one of these consultants moved over to Microsoft sometime in 2010, he asked for continuation of the partnership with Chillibreeze. That gave the company a chance to start work with Microsoft. Within a year, they were able to get themselves registered as an approved vendor. Now, 8 years later, they are supporting over fifty departments within Microsoft.

Syngai, who has been working with Chillibreeze for ten years recalls that they learnt a lot from their work with Microsoft, so that they soon landed clients like APL, PepsiCo and MasterCard.

“Being within the Microsoft network gave us the opportunity to learn about the Microsoft brand in great detail and this knowledge enabled us to serve our other clients as well,” he says.

As their part in encouraging other startups in the Northeast, Chillibreeze has invested and launched two other startups, Zizira and The Chicken Wagon. Two women from the Zizira team have been selected to participate in the Start-up Mentor Program, IIM Northeast Accelerator Program.

“We want the start-up scene to grow and increase. A key part of our Chillibreeze mission statement is to be a role model in our region and beyond,” Syngai says.

Recently, Chillibreeze has also launched another initiative, opening markets for the local farmers of Meghalaya. They are in the middle of an exciting product focus and launch of products procured from a local farmer network. Products, such as Lakadong Turmeric and various Raw Honey Products, are selling well on Amazon.in.

As for the future, Syngai says that Chillibreeze is regenerating as a company, and in 2018, they want to focus on developing their people.

“We believe regenerative development releases the potential of our people. We are doing this so that our company remains innovative and continues to accomplish its mission,” he says. 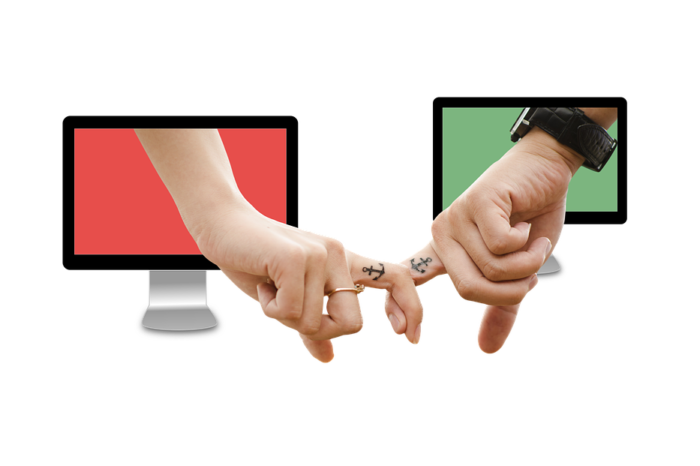 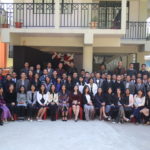