How does it feel to sit on a bean bag, eating popcorn and browsing all the Indian movies in Internet?  Where browsing means rating, reviews, categories, director lists, launch, stunt masters, costume designers and all the trivia of Indian movies. Cinveda.com is a complete one-stop solution to provide all the above details. We get in touch with Lakshmi Satish, to understand more about Cinveda.

Cinveda is a community driven website, and the team believes in multi user reviews instead of lone critic review. The idea behind Cinveda is to discover movies based on short and crisp reviews, and ratings given by large number of users rather than reading long critic reviews. Focus is eyed upon Indian movies as they are typically much different from any other international movies.

Cinveda has database of all Indian movies (upto 15 languages) all the way back to 1930s with all correct and meaningful data built. Youtube is great as video platform, but it is becoming difficult to discover movies you like just by searching on YouTube, so they have tools built to do the linking and manage those videos when they are removed from YouTube. Almost 1500 movies have been added from time of launch and the website has about 4000 movies in the database so far.

The team concentrates to pour in traffic from search engine – which they are successful so far. Cinveda maintains 4 social media presence – one for the main website and other three for their respective language – Telugu, Tamil and Hindi.

Typically, most India movie audience watch films of more than 1 language.If you look at the top left of the website, there are filters. These filters are targeted for users who watch different language movies.

“The filter selection is one big differentiating feature from the competitors, as we want the users to set one global choice, and browse movies based on that selection. We haven’t made any firm decision on Hollywood yet, initially we want to focus on Indian movies as they are typically much different from any other international movies. We will be adding more languages soon”, says Lakshmi Satish.

Launched at the end of November 2013, Cinveda has seen considerable traction so far. The team’s immediate target is to build mobile and tablet apps focusing Andriod and iOS platforms. They also have plans to redesign the website in future to make it much more user friendly.

The startup plans to generate revenue mainly through Advertisements, and has some other plans (like referral fee for the paid content etc) after they have sizable user base. Depending on the trajectory, they also plan to provide their own content or team up with content providers on revenue sharing models.

“Our biggest challenge was to get good designers with creativity. Though we are modestly happy with the current design, our target is much higher and we will be working towards it. Data quality is one of our biggest priorities, initially we had some challenges but overtime we solved it by finding right people and improving the internal tools to mange the data. We think our biggest challenge is in future in building the user base and make Cinveda as the best platform for movie lovers”, says Lakshmi Satish.

Although this is an earnest effort on behalf of team, a lot of content is already available on the Internet. For Cinveda the biggest hurdle would be do generate loyal user base and strong social media following, so the revenue streams could follow. We wish the team all the very best! 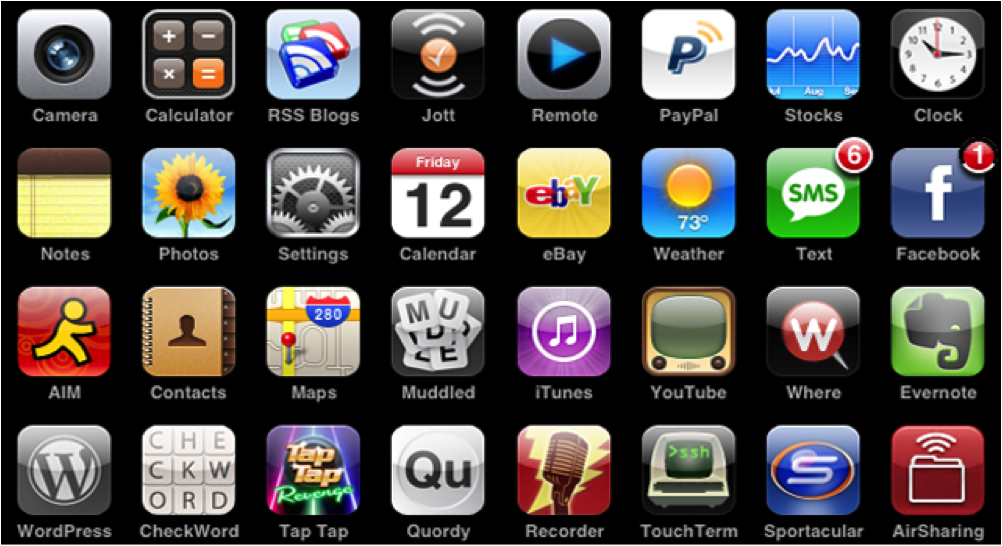 The Best Apps for Businesses 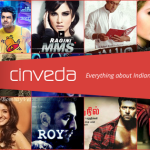