CloudFlare, the popular cloud-based service for security and caching was down for close to an hour due to an issue with its edge routers. As the service adds a layer between 785,000 websites and their users in order to speed up traffic and prevent DDoS attacks and other security issues, all of those websites were affected. Popular websites like 4chan, metallica.com, wikileaks, etc. were down.

The team at CloudFlare does a 24X7 monitoring but the servers crashed in such a way that the servers had to be manually rebooted. It means calling all the data centers around the world and reverting the rule. The DNS and proxy servers were perfectly fine, they were just unreachable.

The company wrote a post-mortem as well.

CloudFlare generates so many pageviews that it would be the 10th website in the world. Back in September, the company announced at TechCrunch Disrupt SF that it served 70 billion monthly pageviews to 600 million unique visitors. Prince corrected that number and claimed that the service now serves “well over 100 billion pageviews” every month.

Prince thought about CloudFlare’s paying customers as well and the company will act accordingly to make up for the outage: “We are extremely disappointed and we’ll definitely be honoring our paying customers.” 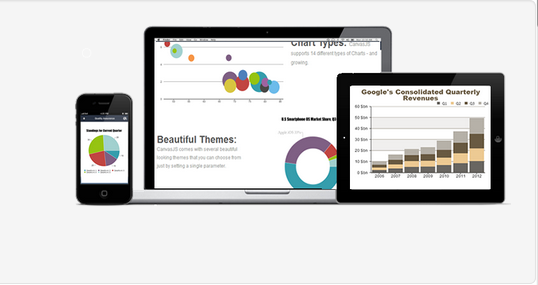 I have two blogs, my own and one belongs to the company i work with, both are being served through cloudflare, both are working fine, no issues.

Well, the issue did not affect all sites it seems. But nonetheless, a major crash. 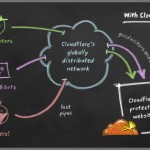