Coca cola is arguably one of the best selling products of all time with a fantastic history of marketing. From the swanky high streets of London to the dusty, secluded mountain towns of El Salvador, that icon logo can be spotted anywhere. Their marketing even extends deep into our history, having famously changed the colors of Santa Claus from green and white to red and white. Yet the 125 year old company is hungry for more.

The Atlanta based company has recently announced aims to make India its third largest market. India current represent the sixth largest market for Coca Cola in terms of volume, however, despite their success they still find themselves frequently competing with their direct competition Pepsico.

The famous red and white company has recently appointed James Quincey as the Coca Cola’s President and chief executive. He has announced plans to bump India up to the position of fifth largest market, before obtaining the position of third.

In order to boost their position, the company has committed to invest up to $5 billion by 2020. “We are in line with this investment. We will keep investing in India as the future is very positive,” he said. He agreed that the business was rough for a few months earlier this year but things have turned around, he added. Coca Cola also plans to explore new flavor with both global and local inspiration, while focusing on promoting more juice based beverages.

During an interview with CNBC-TV18, Quincy explained their long term goals for the world’s 7th largest country. “We are ultimately long-term investors and partners in the business in India and that is what we are really focused on. So, one quarter, every business that we have grown to be successful around the world has had multiple quarters of softness. “So that is not the worry. The worry is are we building the right things for the future, in an environment that is positive. We see the environment that is positive and therefore, we are focused on investing in the right thing to do.”

Along with plans of expanding the company naturally, Quincey also said the company is open to inorganic growth opportunities.  For example, Coke had bought out the local brand,  ThumsUp, which still continues to be the volume driver in India.

This is certainly a mammoth task for any company, regardless of size or history. However, with Coca Cola’s history of achievements and world famous branding, the company should have everything it needs to carry out the job successfully. Breaking into the booming market of parched Indians. 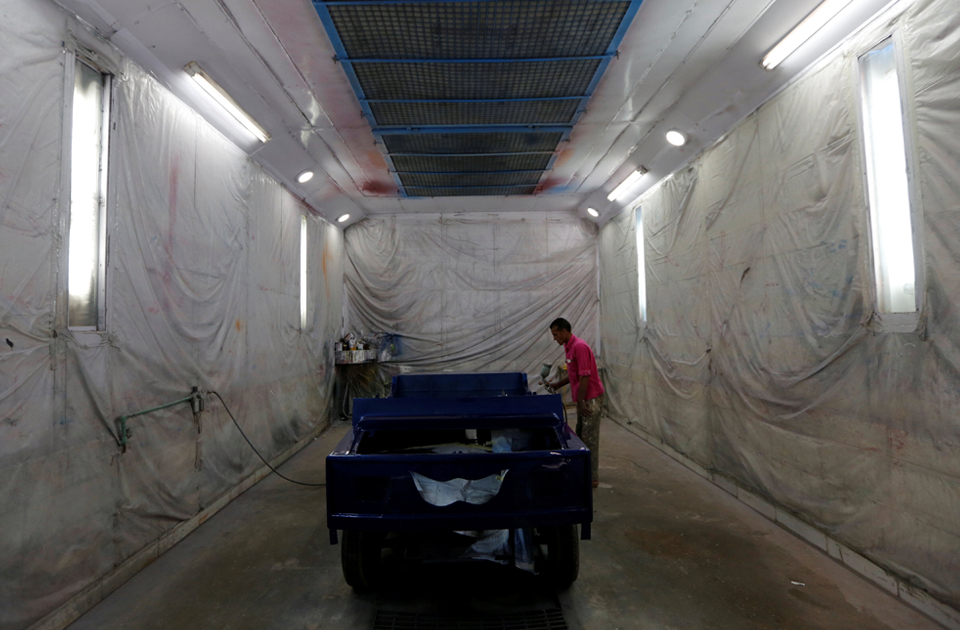 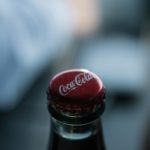