Confirmed, Reddit is Raising $1 Million at a $400 Million Valuation

Well, the kind of year Reddit has had, it was obvious that they’d want more. We recently reported  a rumor about Reddit raising money. Well, today Peter Kafka of All Things D confirms that Reddit is raising money, somewhere around $1 million at a $400 million valuation.

But the Reddit crew seems to delight in flouting convention, so it also makes sense that there’s a twist to the funding round that’s currently under way. People familiar with the company say Reddit is only raising a fraction of the money it could — most likely about $1 million. And it only wants the cash from certain influential angel investors.

This sounds strange, right? You must be thinking why are they not raising more money if they can. Well, the fact is they don’t need it. When Conde Nast spun out Reddit as an independent company in 2011, they already had $20 million in the bank. Now, even after over a year, Reddit has managed to drive enough traffic to it’s site with a lean staff. So, even now they do have around $18 million. So, according to reports, what Reddit CEO Yishan Wong is looking for is not cash, but for some valuable inputs from influential Silicon Valley investors.

And any angel who does put money in is likely more interested in something other than a financial return. If Reddit figures out a scalable business model, it could well be worth much more than $400 million.

We’ll keep you updated as we hear more. 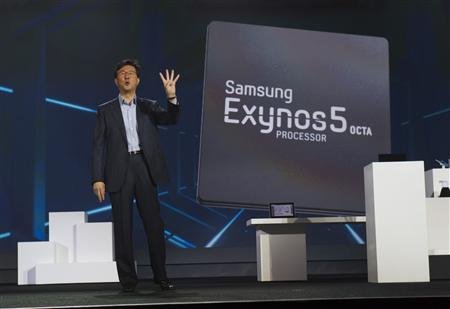 Confirmed, Reddit is Raising $1 Million at a $400 Million Valuation