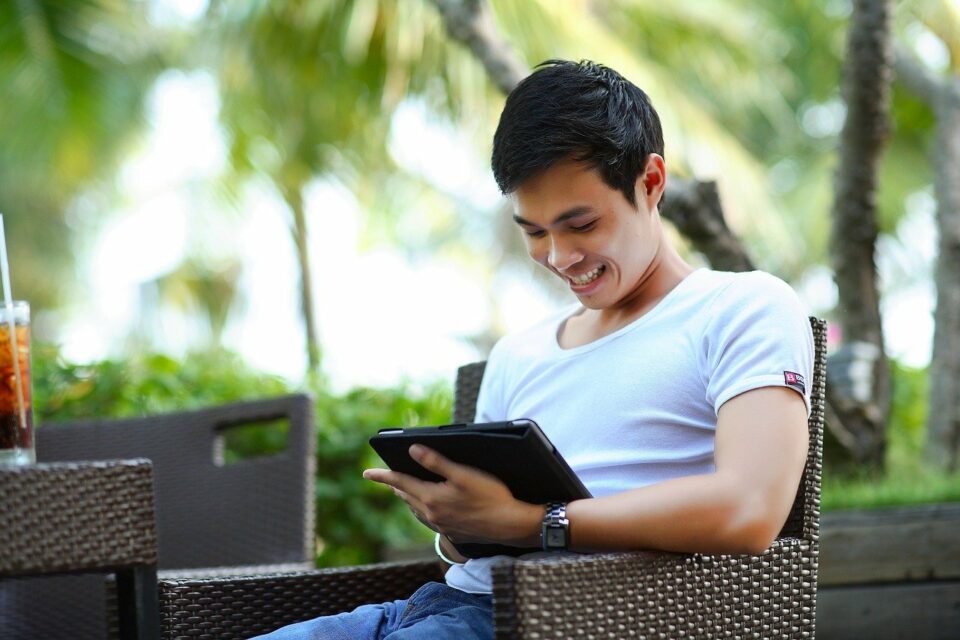 Image by Jess Foami from Pixabay

Hughes India has been chosen to connect 5,000 Northeastern gram panchayats as well as the strategic Galwan Valley of eastern Ladakh with the Internet via satellite broadband under BharatNet.

Hughes India will enable Internet service for each gram panchayat using capacity from ISRO’s GSAT-19 and GSAT-11 satellites with the Hughes JUPITER™ System, the de facto standard for satellite broadband implementations, in use on more than 40 satellites worldwide. The awards are part of the government’s flagship BharatNet Programme to provide broadband connectivity to all 250,000 gram panchayats throughout India. 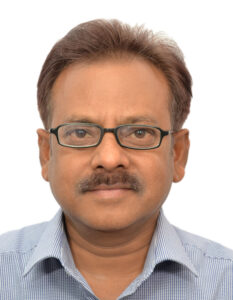 The BharatNet network being created by BBNL, is to provide affordable high-speed broadband access to rural citizens and institutions of all the gram panchayats of the country

“BharatNet is the backbone of Digital India, being created to achieve the objectives of Hon’ Prime Minister’s Digital India Mission. The BharatNet network being created by BBNL, is to provide affordable high-speed broadband access to rural citizens and institutions of all the gram panchayats of the country. We are very happy to be partnering with TCIL and Hughes to leverage satellite broadband to connect gram panchayats that are remote or located in difficult terrain,” Sarvesh Singh, CMD, BBNL, said in a statement.

The 5,000-gram panchayats are located in northeastern states, including Manipur, Meghalaya, Tripura, Mizoram, Arunachal Pradesh, and the Galwan Valley in Eastern Ladakh, places that lack terrestrial connectivity, such as fiber or cable. With the BharatNet project, Government of India aims to better facilitate e-governance applications like telemedicine (e sanjeevani), access to land records, treasury, police stations, internet access, and many other services in rural India. 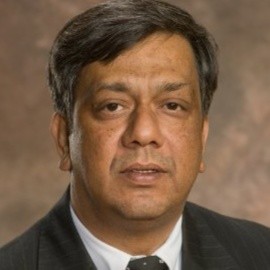 Hughes India will provide JUPITER™ System gateways, solar-powered user terminals, and network operations, install the equipment at each site, and manage the service to deliver speeds up to 10 Mbps.

“Hughes is committed to the government’s vision of enabling Digital India, and we are excited about our partnership with TCIL and BBNL as part of BharatNet to bring high-speed connectivity to the remote gram panchayats. The most widely deployed satellite ground platform in the world, the JUPITER™ System will deliver reliable and highly efficient service, introducing more people across rural India to high-speed internet connectivity, enabling significant economic participation and social inclusion,” Partho Banerjee, President and Managing Director, Hughes India, said.

Hughes India is the largest satellite service operator in India providing a comprehensive range of broadband networking technologies, solutions, and services for businesses and governments, including Managed Services to meet every communications challenge.

Hughes Network Systems, LLC (HUGHES) is the global leader in broadband satellite technology and services for home and office. Its flagship high-speed satellite Internet service is HughesNet®, the world’s largest satellite network with over 1.5 million residential and business customers across the Americas.

To date, Hughes has shipped more than 7 million terminals of all types to customers in over 100 countries, representing approximately 50% market share, and its technology is powering broadband services to aircraft around the world. 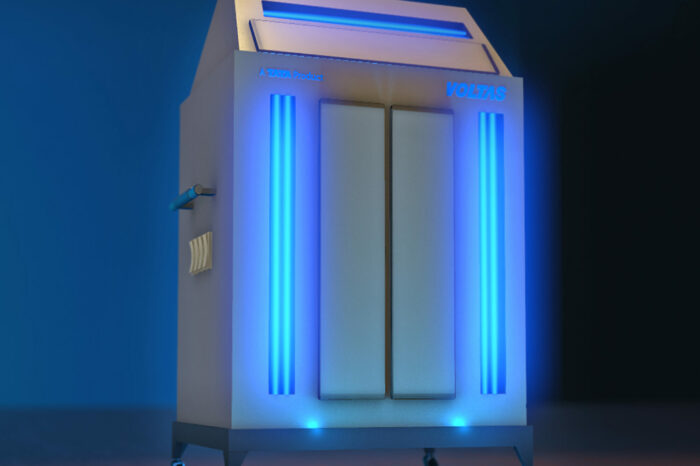 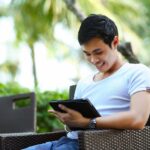