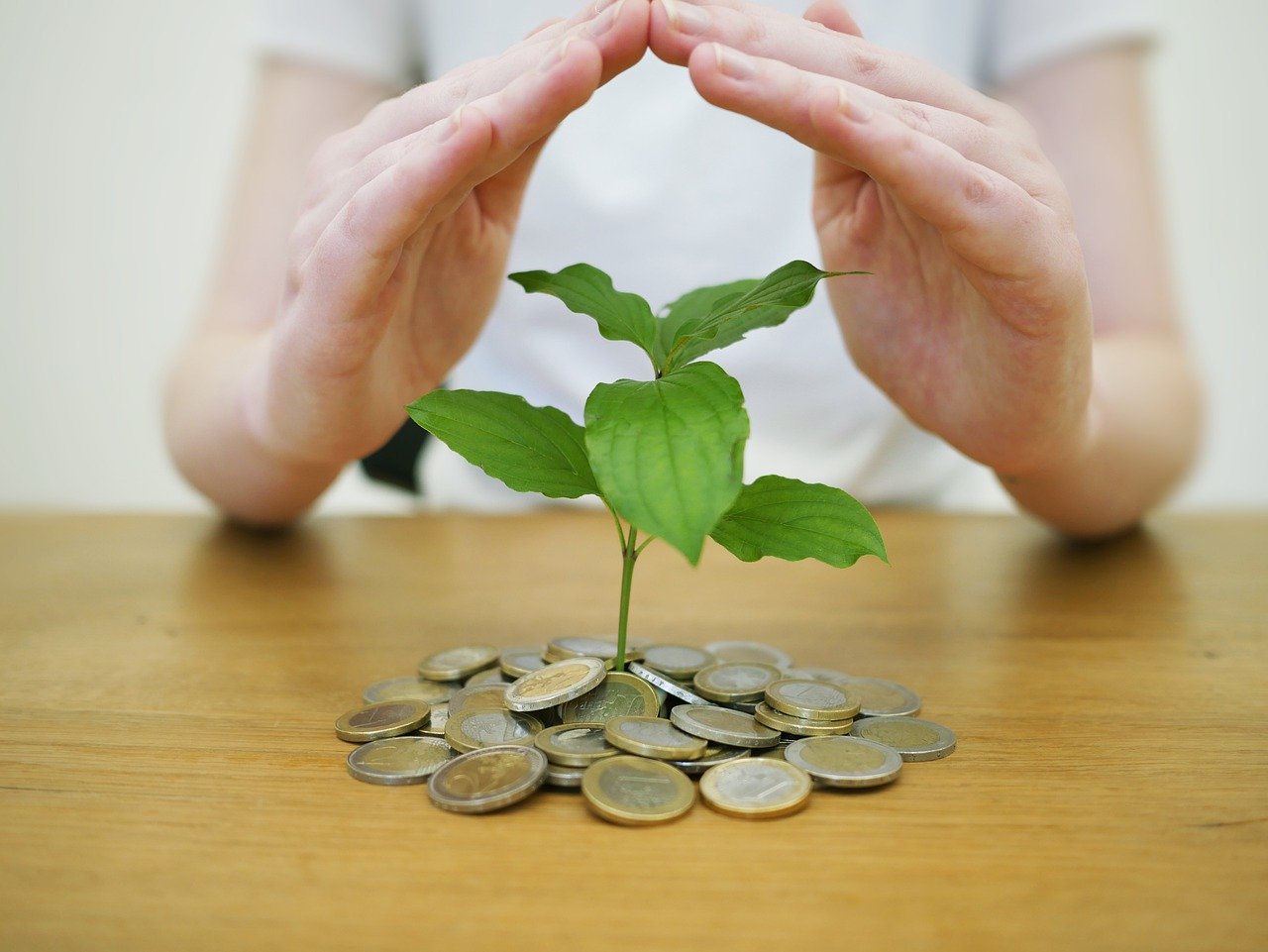 COP27: The cost of a greener planet

COP27, one of the hottest topics in an increasingly warmer global climate this month ended with mixed feelings. While several countries came together to put together a substantial fund to help poorer countries, payments for emissions remained largely unaddressed, many felt.

More than 25 countries are launching a group to ensure accountability for a pledge to end deforestation by 2030. The countries included Japan, Pakistan, and the UK. It came with an announcement of billions of dollars to finance their efforts.

Read more: COP27: What the green consumer wants & how tech can help?

In fact, money was a hot topic at this year’s COP27 talks, with UN experts publishing a list of projects to the tune of US$120 billion that investors could support to help poorer countries reduce emissions and become accustomed to the impacts of global warming.

One of the terms that has emerged from COP27 is debt-for-nature deals, which according to the Food and Agriculture Organisation of the UN, involves ‘purchasing foreign debt, converting that debt into local currency and using the proceeds to fund conservation activities. The key to the transaction lies in the willingness of commercial banks (or governments) to sell debt at less than the full value of the original loan.’

For example, in COP26 climate talks in Glasgow, Ecuador’s president Guillermo Lasso announced a new 60,000 square-kilometre Marine Protected Area (MPA) around the biodiverse Galápagos Islands. The new MPA was to be founded through a debt-for-nature swap.

The global warming challenge isn’t one to be solved in a hurry. After all, it has taken hundreds of years to form. Mankind must face much more before it realizes that it’s almost impossible to reverse the damage.