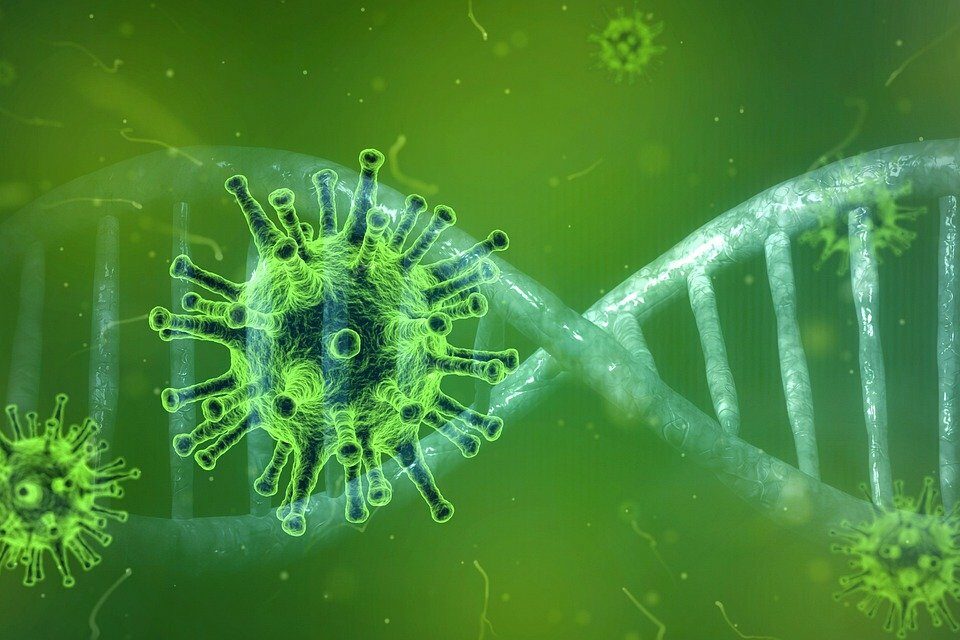 Image by Pete Linforth from Pixabay

This startup has is zeroing on geospatial sewerage surveillance to detect COVID-19 five days in advance.

The Coronavirus has stumped the world with its rapid spread and deadly nature. India continues to reel under it with the number of infected reaching 6,754,179 and number of deaths at 104,591 (last checked).

If there were a way to detect the presence of the virus in an area, even before the symptoms appear, containment zones will be identifiable in advance, giving authorities, medical personnel, and the infected more time to deal with the infection.

Transerve Technologies has introduced a ‘Geospatial Sewerage Surveillance’ model that offers community-based group testing with routine monitoring of sewage as a non-invasive early warning tool. In fact, wastewater testing can also be used as an early warning sign if the virus returns.

To find out how the model works, The Tech Panda spoke to Ashwani Rawat, Co-Founder and Director of Transerve. He says the model can provide a window of upto five days before symptoms of the virus show. 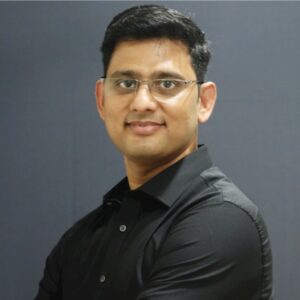 Using this model, we get a five-day window. If the test is being done today, probably the same day you’ll come to know that someone in this group has the virus

“Suppose a group of people is exposed to the Coronavirus. Using this model, we get a five-day window. If the test is being done today, probably the same day you’ll come to know that someone in this group has the virus,” he explains.

The startup has already successfully been operationalizing their Faecal Sludge Management (FSM) solution in the entire state of Tamil Nadu, Nashik district in Maharashtra, as well as the cities of Coimbatore and Bhuvneshwar, funded by GIZ, a German development agency headquartered in Bonn and Eschborn that provides services in the field of international development cooperation.

Read more: {Wonder Product: Airlens Minus Corona} A Coronavirus Solution for Every Human Being

However, Transerve is finding it challenging to convince state governments to carry out their model for early detection of Coronavirus.

“The government realizes that this is the need of the hour, but still, bureaucracy is slow. Governments are not ready to implement anything which has huge monetary implication initially,” he says.

More than one third of urban India has sewerage network and mostly the infection has its spread in these urban areas with the current statistics. In other areas, faecal sludge collected from bulk generating locations (such as slum community toilets) can give much needed insights.

Slums are quite vulnerable and hence creating containment zones is possible using the tests carried out on sewage water and through spatial tracking of the samples collected.

“We propose utilization of GIS platform for planning to collect samples based on sewage flow mapping and basis the outcomes, creating local containment zones based on concentration of the virus. We would need to tie up with a testing facility for carrying out testing on collected samples. This will be based on intensive utilization of spatial modelling and analytical tools,” Rawat elaborates.

Surveillance through sewage water has been successfully implemented in detecting illegal drug use in Australia, to eradicate polio in Israel, and track salmonella outbreaks in Hawaii.

In India, where approximately 38% of households dispose of their wastes into septic tanks and 33% of households are connected to a piped sewer system, the proposed Geospatial Sewerage Surveillance solution has the potential to cover 70% of households for tracing early signs of infection.

Normally, coronavirus attacks the ENT (ear, nose, throat) area. It´s found in the lungs or in the gut, so the part in the gut goes into the sewerage system. That’s how you can trace it

“Normally, coronavirus attacks the ENT (ear, nose, throat) area. It´s found in the lungs or in the gut, so the part in the gut goes into the sewerage system. That’s how you can trace it,” Rawat explains.

Built on a cloud-based tool ‘Transerve Online Stack’, this solution tracks the movement of FSM by collecting data using spatial analytics, location on mobile devices, and studying the patterns over time and geography.

It was a research in the Netherlands by the microbiologist Gertab Medema that inspired Rawat to think of this novel solution. According to Medema, Coronavirus traces were found in sewerage before symptoms were reported, demonstrating a novel early warning system for the disease, as a large number of patients have symptoms of diarrhoea in COVID-19 infection.

Rawat realized that this method could be used as an early warning at least in cities covered by sewerage system to carry out testing in small catchment areas.

If a truck has submitted samples from 10-20 houses in a region, then it becomes easy for us to demarcate a containment zone even before the first symptom appears in that particular zone

“Even before anyone was found to be positive, the virus was found in the sewerage system. So, we thought we can combine the solution by linking it to our technology. Then we can create an early warning system for Corona,” he explains.

The solution can enable community based group testing, which has been used in several pandemics in history. Further, the same technology can be extended in towns which have operationalized FSM through technology such as SaniTrack, where location of sludge collected is monitored on every load.

“The whole idea was, since they are collecting the sludge from many septic tanks in a day, what if we make it mandatory for every truck to give a sample to these laboratories for testing?,” he asks.

“If a truck has submitted samples from 10-20 houses in a region, then it becomes easy for us to demarcate a containment zone even before the first symptom appears in that particular zone,” he adds.

Map Out the Connected Sewers

The second proposal was to map out all the connected sewers in the city onto their platform, so that municipal corporations know where to collect sludge or sewage water samples for testing.

They can do a group testing and then narrow down the search to find out who all will have an infection, or to create a containment zone for five to 14 days of time so that containing the infection becomes easier

“With the help of those testing samples, we will help them demarcate an area if traces of Coronavirus are found. So, they can do a group testing and then narrow down the search to find out who all will have an infection, or to create a containment zone for five to 14 days of time so that containing the infection becomes easier,” Rawat says.

Cities can provide the network of sewerage pipe lines with manhole location for collecting samples and demarcating the boundary on map where traces of viruses are found to create local containment zones which can be strictly monitored for restricted movement of essential service providers in and out of zone.

Transerve has reached out to the Gates Foundation and other academic institutions who have the capability to do the testing. They have been trying to convince state governments to implement their system. However, it has been an uphill task, especially since most state governments are currently cash strapped.

“Moving anything in the government is extremely difficult at this stage,” says Rawat.

The startup has thus started focusing on impact funds or social funds and is in talks with the likes of Omidyar, GIC, Gates Foundation, Premji Foundation, and Del Foundation.

“We realize that we’ll have to look for philanthropic funds whose agenda is to impact the masses. I think it’s a better way to implement a solution infecting the masses,” he concludes. 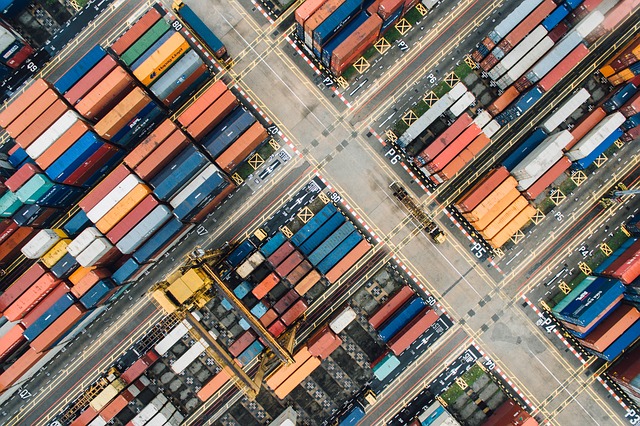 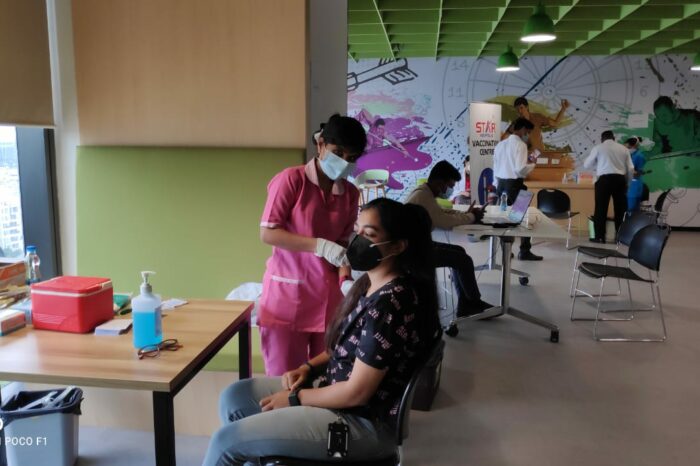 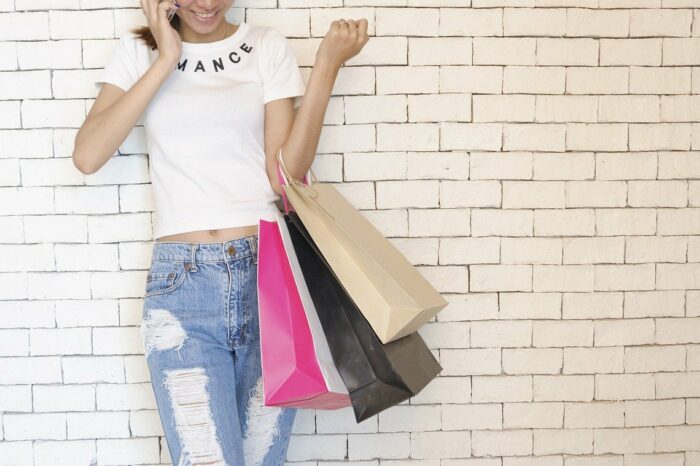 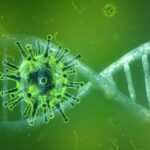