Will people’s basic need to travel recreate the demand for hospitality and travel services, bringing about the revival of the hospitality sector?

The pandemic has caused woe to some more than others in the startup ecosystem, and hospitality, airlines, and travel have been at the receiving end in many ways. India’s hotel chain startup OYO has seen a major impact. What was one of the largest and fastest-growing hospitality chains of leased and franchised hotels, homes, and living spaces, which grew to more than 43,000 hotels worldwide, saw revenues plunge by more than 50% after the pandemic hit.

In April, trying to deploy a more balanced approach in its business, the SoftBank-backed startup laid off about 360 personnel among its US staff. In India, the company cut its employees’ fixed pay by 25%. OYO Founder Ritesh Agarwal has decided to forgo his salary for the current year.

Is there any hope of the hospitality industry sustaining in the post-pandemic scenario, where everyone’s plans for travel and vacations are postponed? The Tech Panda spoke to Aditya Ghosh, Member of the Board, Oyo. Ghosh was the CEO at OYO Hotels & Homes, India and South Asia as well as the President and Member of the Board of the airlines, IndiGo, for ten years. 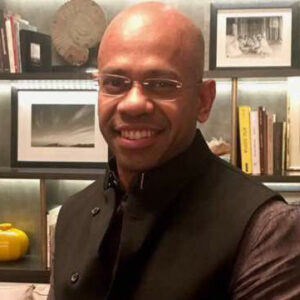 Ghosh recently spoke at the Horasis India Meeting, which gathered a varied group from around India and the world to discuss a post-COVID-19 situation.

Envisaging the fact that both the hospital and the airline and travel business have a symbiotic relationship, Ghosh says he believes that the current crisis emanates from artificial restrictions at the moment, which can’t quell people’s fundamental need to travel. Even within restrictions and limitations, people will have to travel for business or work.

At the same time, given his past experience, he also firmly believes that the affordable segment of the market is the one which is going to lead the recovery.

Ghosh doesn’t consider the pandemic a Black Swan event. In fact, he calls it a Grey Swan event. A Black Swan event is a metaphor describing the arrival of an unpredictable yet impactful event, that is rationalised inappropriately later. Nassim Nicholas Taleb developed the theory in his book The Black Swan.

“I don’t see this as a Black Swan event, in that classic sort of way. And I know that this is a very loosely used term, but I think it’s a Grey Swan event, which means that people knew that there was going to be something like this, but I think people were not prepared enough,” he says.

Ghosh’s perspective of the lessons to be learned from the current crisis is to concentrate on the risk or probability of rare events.

“The lesson in all this is that, businesses, investors, boards, etc., have to focus more on what we call tail-end risk, which can become reality. Whether it is a pandemic, an earthquake, or a nuclear war, I think it is more important to not focus on what exactly that crisis will be, but to focus a lot on how to mitigate for that,” he adds.

As an example, Ghosh cites that Gurugram sits on a seismic zone. However, how many companies built there are prepared for the consequences in the likely event of an earthquake. Every player in a given scenario has to ready to mitigate.

I think boards and investors also have to get aligned, because that is going to cost money, and people have to make a trade-off between long-term benefit versus short term greed

Now that we have gone through an event, we have to realize that spending on preparing for such a mitigation might save us millions later. Ghosh says this lesson isn’t just for private enterprise, but also for public enterprise, tax money, public resources, and governments.

“I think boards and investors also have to get aligned, because that is going to cost money, and people have to make a trade-off between long-term benefit versus short term greed.”

OYO hotels are slowly beginning to open up. Starting with China, several of OYO’s hotels have opened up in around 20 Indian states although at lower prices. OYO, along with other companies like Zomato and Grofer, have just expanded their employee stock ownership plan (Esop) pools, especially for impacted employees.

Ghosh says to cope with the shock that the pandemic has created for OYO, the company is focusing on a realigned cost structure and a safe place for their customers.

Read more: Post Pandemic Design Solutions for the Hospitality Industry from an Architect

“At a strategic level, we have reinvented the business and made sure our cost structure is aligned to what is going to be the new reality. And the other is, to look at our operations run in a way where, we’re able to satisfy the customer, that they can come into a safe place in a safe hotel, which is sanitized and which is conscious of what are our responsibilities,” he says.

Ghosh informs that while the OYO board isn’t seeing any discussion on raising any new capital at the moment, it is working in terms of reorganizing the cost structure lately. The hospitality industry, he says has ample moral support to fall back on. If there was one thing the industry could expect from the government, it would be to increase the cash runway for travel and hospitality businesses, similar to what some governments have done, for example, in North America. 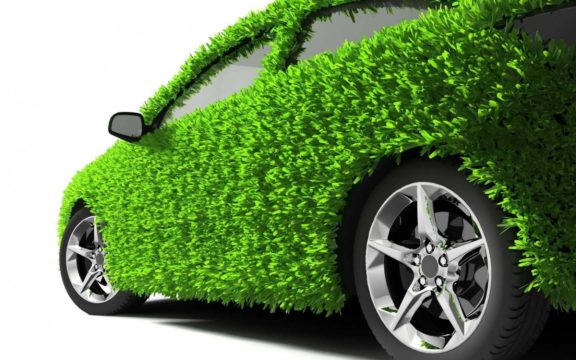 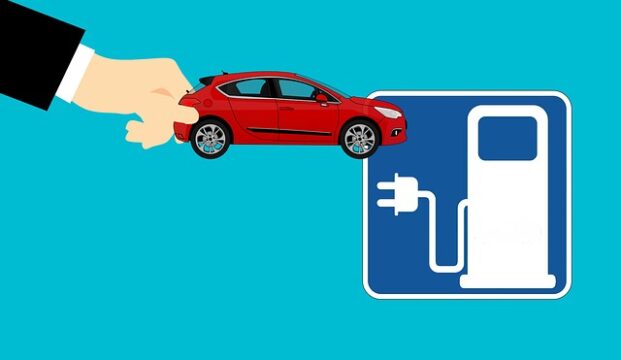 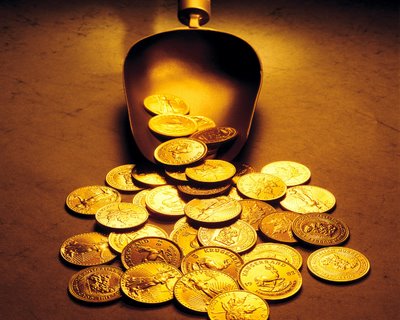