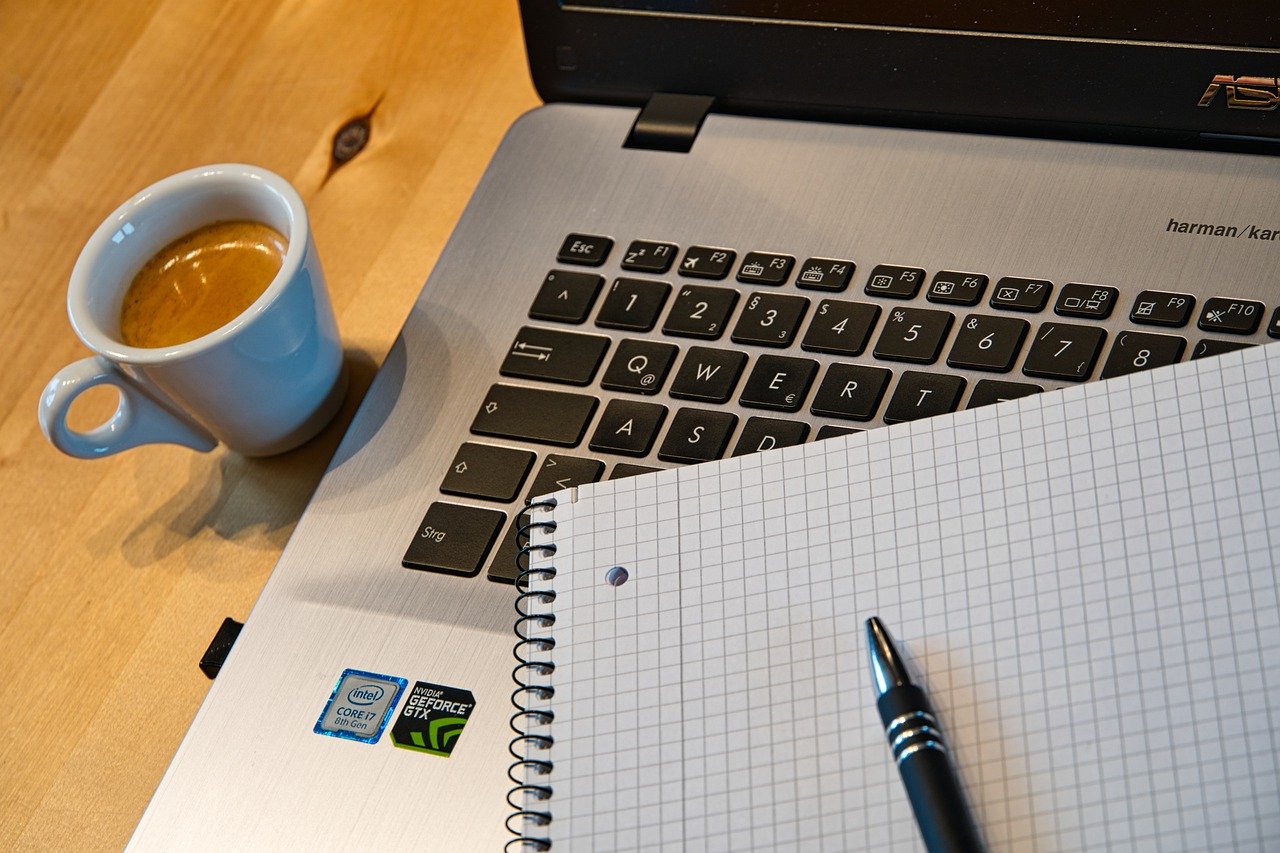 As the COVID-19 lockdown is predicted to hit the Indian economy, the Indian IT industry has no choice but to adopt the long avoided culture of remote working.

Even as a good part of the world has been completely adopting the work-from-home culture, India has always showed reluctance. Now that COVID-19 has put us in a lockdown situation, which shows no end in sight yet, the Indian economy is sure to take a hit. Among other things, India has to wake up and adapt to a new work culture — remote working, even if that means depending on the sincerity of the employee.

Last week, in an interview to ET Now, Murthy talked about his thoughts on how to bring the economy back on track. On being asked what his opinion was on India adopting a work-from-home culture, Murthy envisaged that such a culture would need to establish productivity standards, while he called Indians “not the most disciplined bunch”.

“First let every industry – finance, information technology, etc. – define productivity standards for work from home. Once this is defined for each designation, then you can work from anywhere you want,” Murthy said.

Murthy also said that Indians should work for 60 hours a week for the coming two-three years in order to revive the economy. This statement has had Twitter livid with indignant comments.

Interpretation of what #NarayanMurthy said part 1: My employees should work 60 hours a week to make my profit margins stronger

Are Indian IT workers not trustworthy? Given a chance, will they find ways to shirk work, or will COVID-19’s forced lockdown bring about a robust remote working force?

Is the Indian corporate worker undisciplined?

Before we feel offended for being called ‘undisciplined’, should we reflect? Are Indian corporate workers undisciplined? Maybe we are at times, coffee breaks that extend close to lunch time, or vice versa; however, will monitoring employees’ physical whereabouts really help with meeting defined productivity standards?

After all, don’t we have defined productivity standards at the workplace as well. A deadline will still be a deadline when a developer codes from home. A manager will still oversee a team’s work. Why then is trusting employees working from home such an issue?

This mistrust on the part of employers can be the source of indiscipline among Indian remote workers. Incidence of mistrust are cropping up even now. Employees in cities like Pune, Bangalore, and Delhi were asked to attend office till state government orders forced them to stop.

How to make your startup workforce remote amid the coronavirus scare

A JPMorgan call centre employee in Bengaluru told Aljazeera that her managers had been rejecting work from home pleas from the staff. In Mphasis Pune, employees were barred from going out of the office in case they were sighted by the police and forced to shut.

This kind of lack of trust is bound to beget mistrust among employees, and nobody gives their best to someone they don’t trust.

The reasons for remote working not functioning in India so far have often been cited as weak infrastructure. However, the most prominent problem is still a fear of low productivity, which in turn leads to mistrusting the employee.

Incidentally, a recent study by SCIKEY has shown that only 0.2% of the Indian workforce force have the qualities needed for productive remote working. According to them, 95% job seekers resist learning and exploring, while 65% suffer in communication skills and 71% in planning and execution.

First let every industry – finance, information technology, etc. – define productivity standards for work from home. Once this is defined for each designation, then you can work from anywhere you want

Does this mean that 100% of employees have all the qualities needed to be productive in an office environment? Moreover, when an employee goofs up for a lacking quality at the workplace, there are repercussions. The same repercussions will be there for remote workers, because accountability is high in remote working.

Why Remote Working is Globally Popular

The advent of technology has ensured the popularity of remote working globally. Remote working eases pains like wastage of time in daily commute and workspace allocation, and allows employees to work from a place of their choice. More than that though, it has become profitable for companies worldwide.

Teleworkers have been found to be more productive than their office counterparts by an average of 35-40%. Also, location independence leads remote workers to produce results with 40% lesser quality defects. This also leads to 41% lower absenteeism and higher retention.

In spite of all these figures, would it really be different for Indian workers?

Remote working has been resisted for a long time in India. After the disruption of the telecom sector by Reliance Jio Platforms, infrastructure can hardly be said to be a hurdle, at least in the big cities like NCR, Bengaluru, Mumbai, Pune, Hyderabad, and Chennai. Internet services in India are booming.

Granted, the employees have to strategise their work so as to complete work on time, communicate better with team members, and be organized. Managers have to be on top of things and always aware of what their team is up to.

Office communication apps like Slack, Microsoft Teams, and Zoom can help in monitoring employees as well as in bringing them together on a platform. Free and less expensive options on communications and collaboration tools are available from tech giants like Zoom, Google and Microsoft.

Let’s not forget that remote working is empowering for the worker. With better control over their lives and time, the 0.2% has the potential to become 97.2%.

Yes, it will take time to adopt, but it’s not impossible.