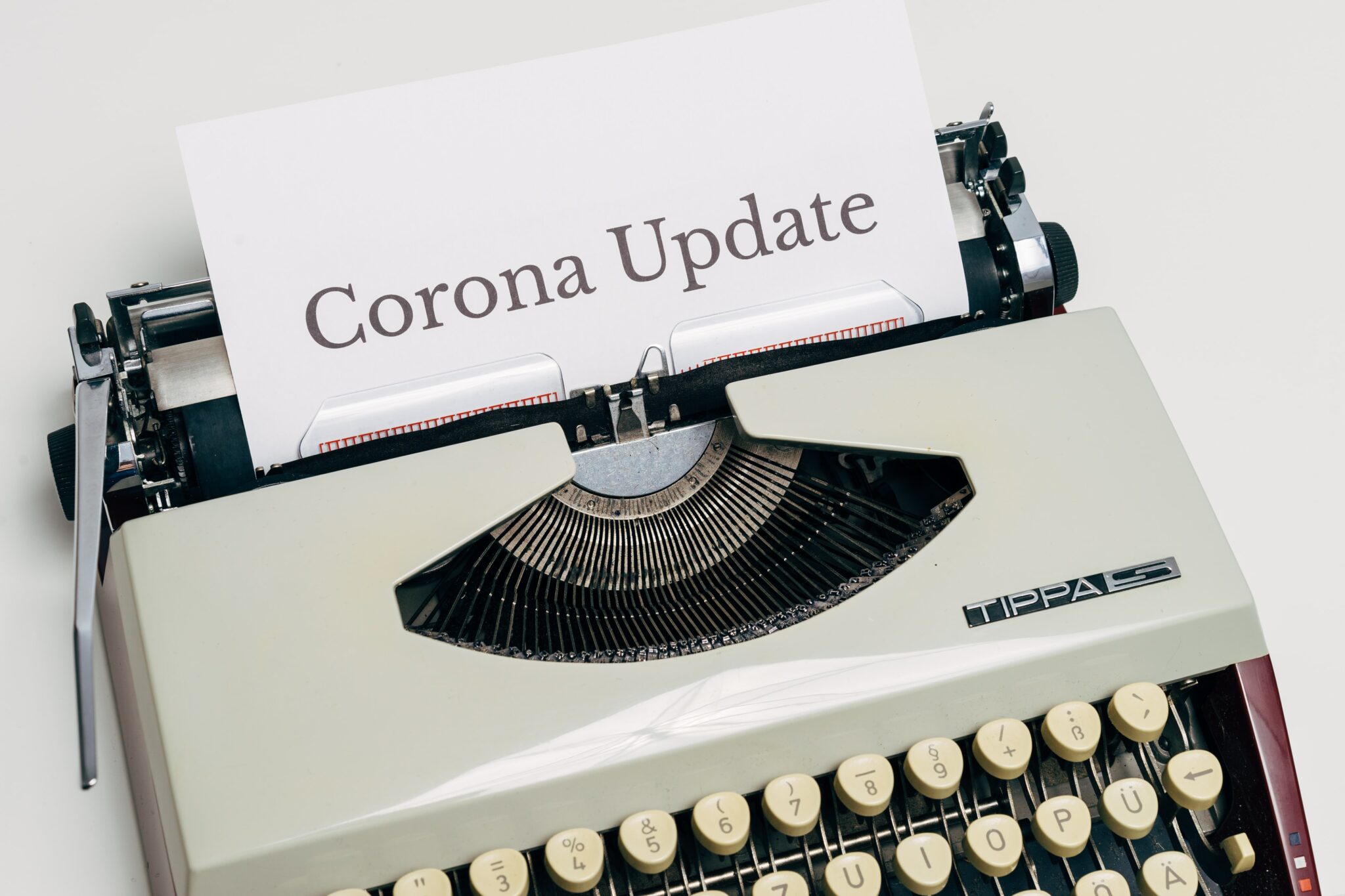 In these unprecedented times of Coronavirus, journalists must strive to bring the truth to the fore, while fighting social media fanned fake news.

Starting from December of 2019, when the World Health Organization (WHO) announced the existence of a mysterious disease, Coronavirus or COVID-19 has now assumed celebrity status. By dint of its meddlesome nature, much more than healthcare has been disrupted. Nothing has been spared, the economy, business, education, movies, the list goes on.

The media has been on its toes ever since to bring the facts to the fore, not an easy challenge because of constantly new information arriving every few hours, so that, whether you are a sports journalist, a reporter, or a tech journalist, you have, most probably been writing about COVID-19.

Read more: ‘The BSE Did Not Stop for a Single Second. It Worked Like Clockwork,’ BSE CEO Ashish Chauhan

Also, at the same time, social media poses a formidable problem in the form of fake news that spreads fear and panic. These times are a test for every journalist to ensure that they not only check facts but also present them to the audience in a responsible manner.

The Tech Panda spoke to Rajesh Kalra, Chief Editor, The Times Internet, the digital arm of the Times Group and the largest media conglomerate in India. Kalra recently spoke at the virtual Horasis India Meeting, which gathered a varied group from around India and the world to discuss a post-COVID-19 situation. 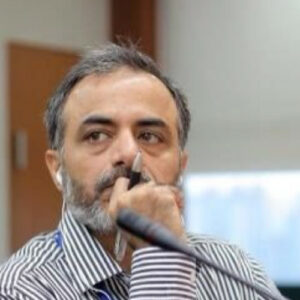 I honestly think, with the exception of a few, most of the mainstream media did a very serious and an honest job. I also think that one of the major problems was social media and its ability to propagate fake and false information as true

While he believes that most media outlets have done an honest job of reporting the news ever since the pandemic started, he expresses concern about how social media has spread unchecked information that citizens are blindly following.

“Media’s role has to be that of a watchdog. It has to keep the government and the people informed, keep the decision makers grounded, connected with reality,” he says.

“I honestly think, with the exception of a few, most of the mainstream media did a very serious and an honest job. I also think that one of the major problems was social media and its ability to propagate fake and false information as true,” he adds.

Social media is easily the fastest way of reaching out to millions of viewers, readers, and listeners. While this can help spread information and encourage conversations and discussions, there has always been a dark side. We are seeing this side rear its head in the worst manner in the form of fake news during this pandemic.

Panic, fear, and false information have real-world consequences. For example, the BBC reported a couple in Florida who didn’t follow precautions after reading online conspiracy theories that the disease was a hoax. They realized the truth when they caught the virus.

In Nigeria, owing to a number of hospital admissions from hydroxychloroquine poisoning, the Lagos state health officials had to warn people against using the drug. Several deaths occurred too throughout the world. The drug became a hit in social media after prominent personalities like US President Donald Trump, Tesla chief executive Elon Musk, and Brazilian President Jair Bolsonaro recommended it.

Could a proactive mainstream media have prevented such tragedies, or did they worsen the situation in an attempt to take advantage of viral news? Kalra says journalists have a duty of ensuring that correct information reaches people, so they don’t have the wrong perception and wrong information.

“I have to give them correct information so that the needless fear goes out of their head. If I give people the right kind of information, they can make decisions that can help them,” says the man, who has been a journalist for almost three decades and has written for IT, telecommunications, sports and developmental issues.

He also says that the media cannot encourage sensationalism just to gain traction.

Times Internet, like many other outlets, has launched a fact-checking initiative called Times Fact Check to prevent news from suiting various personal and political agendas. It also fights the challenges posed by social media.

“It is a big challenge for all of us, which is why we, and a lot of other people, have set up a fact check desk. But the amount of information that flows in through social media, it is virtually impossible for one organization to do a fact check on everything,” Kalra explains.

This is why consumers of fake information must not blindly believe content. They must develop a sense of suspicion when confronted with a piece of news.

“Ultimately the consumers of such information have to know this doesn’t sound right. They must ask, is somebody from the mainstream media giving me this information or not? If they’re not, then I must surely look at it with suspicion,” he adds.

Is the Media Doing Its Job Well?

Given that the circumstances are unprecedented and we have never been in such a dire situation yet, in times when the Internet and smart technology are household items, Kalra believes the mainstream media did a fairly good job, though that doesn’t mean they did nothing wrong or they did everything right.

The intensity of interest in stories surrounding the pandemic are profound. So are the consequences from presentation of the stories. Hence, the pandemic poses a monumental challenge for the media in terms of the responsibility of spreading the right kind of information.

At the same time, to the extent that they are capable, the mainstream media must protect the content consumer from false and targeted information through fact checking. Consumers must also refrain from believing information that may not be the facts. 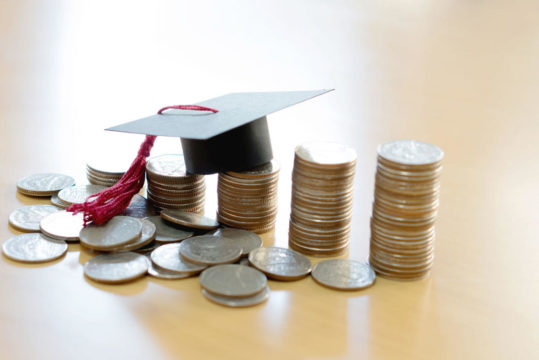