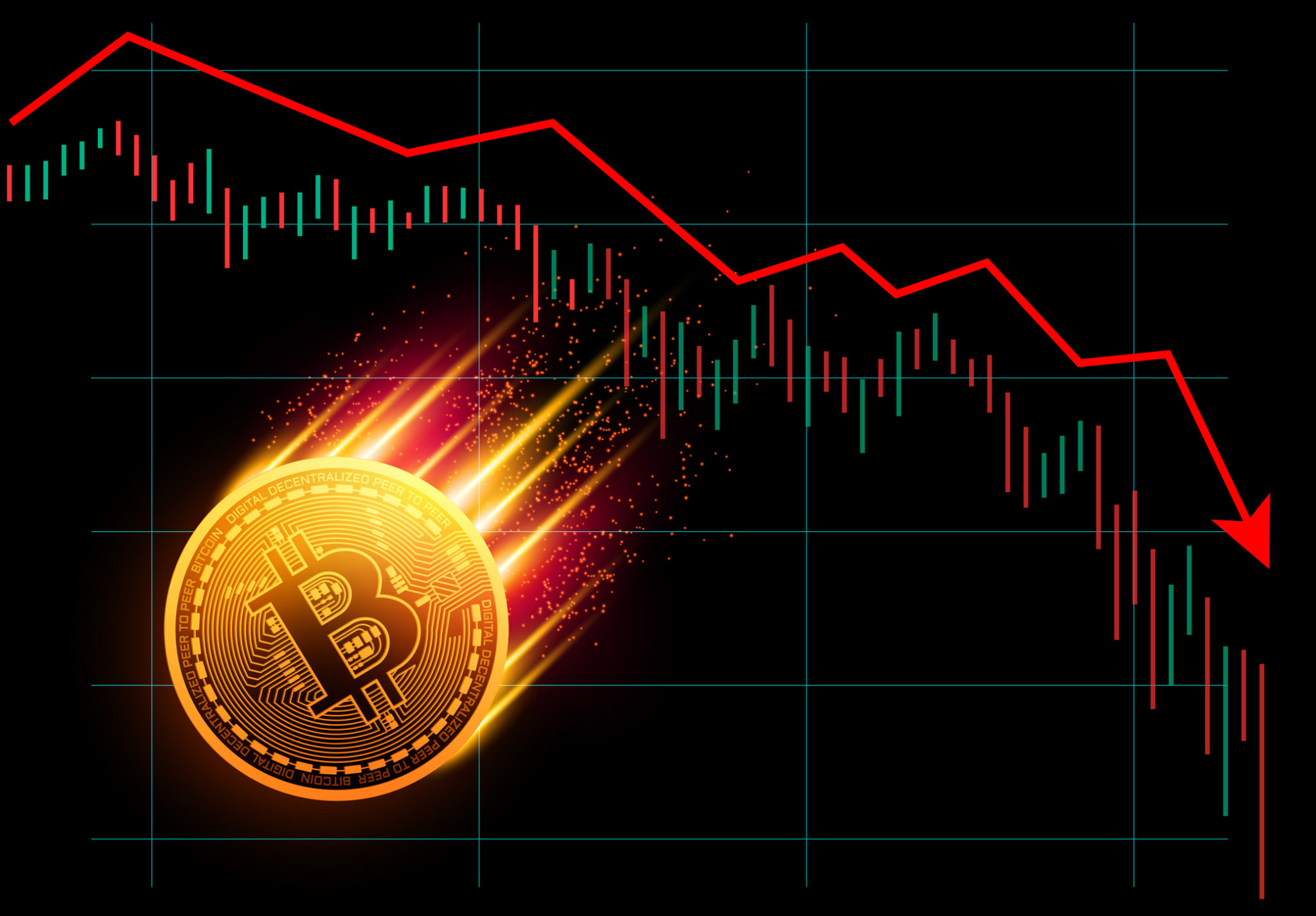 As Bitcoin’s plunging value is still giving cryptocurrency investors nightmares, India’s finance ministry took up the cudgels on the Reserve Bank of India’s (RBI) ban on crypto finances gaining access to any banking services in the country. The finance ministry is saying that the RBI circular, which was released by them on December 29, 2017, is in alignment with the first inter-ministerial (interdisciplinary) committee’s recommendations on cryptocurrencies.

The committee has recommended in its report that consumers should be alerted to the fact that cryptocurrencies cannot be called coins or currencies, which is why they should discontinue trading in these currencies. It has also added that enforcement agencies should take action against such trades to ensure protection of consumers.

High costs in mining have rendered the Bitcoin’s below-USD 4,000 value quite worrisome as a viable currency. Considering the next Bitcoin halving is due on May 23, 2020, the coin reward will further decrease from 12.5 to 6.25. According to industry experts, Bitcoin’s devaluation is owing to a sharp drop in tech markets throughout the world and the continuing battle over Bitcoin Cash, the fourth most valuable cryptocurrency.

For the ignorant, in a process called Bitcoin halving, every 4 years, the reward miners receive by adding a block to the blockchain is halved, a clause built in to the design by the mysterious Satoshi Nakamoto to keep a check on Bitcoin’s inflation.

While crypto fans in France are now shopping at tobacco shops with Bitcoin, in India, with no formal regulatory framework, cryptocurrency still remains a confused financial entity, though enthusiastic investors are trading through P2P channels like crypto-to-crypto as against crypto-to-INR.

“We are worried about the RBI’s banking ban on crypto. It has hampered the entire crypto sector of India and the innovations that come along,” Inc42 quoted Nischal Shetty, CEO of crypto exchange WazirX. Shetty, who is among those crypto entrepreneurs who have spoken up against the Indian government’s crypto stand, started a Twitter campaign to seek the community’s support and government’s attention to introduce regulations regarding cryptocurrency in India.

A crypto exchange, Bitbns, also started a related campaign in the form of an online petition on Change.org to gather support in favour of cryptocurrencies. It is pushing for the repeal of the RBI circular and so far, has received 44,634 signatures, and is expected to reach 50,000.

Meanwhile, Bitcoin’s split into Bitcoin Cash and Bitcoin Gold, has started a war in Bitcoin Cash, the world’s fourth-biggest cryptocurrency. Two powerful groups, Bitcoin SV and ABC, have been bickering for control over the network. ABC, led by crypto investor Roger Ver, has come out as the winner.

None of this has deterred the popularity of Bitcoin though. Recent reports have revealed that Bitcoin might soon beat MasterCard in terms of daily transfers. MasterCard’s latest quarterly report is indicating that Bitcoin is becoming a formidable rival in the making. Presently, Bitcoin’s every day transactions are almost 73% of MasterCard’s daily volume of USD 11 billion.