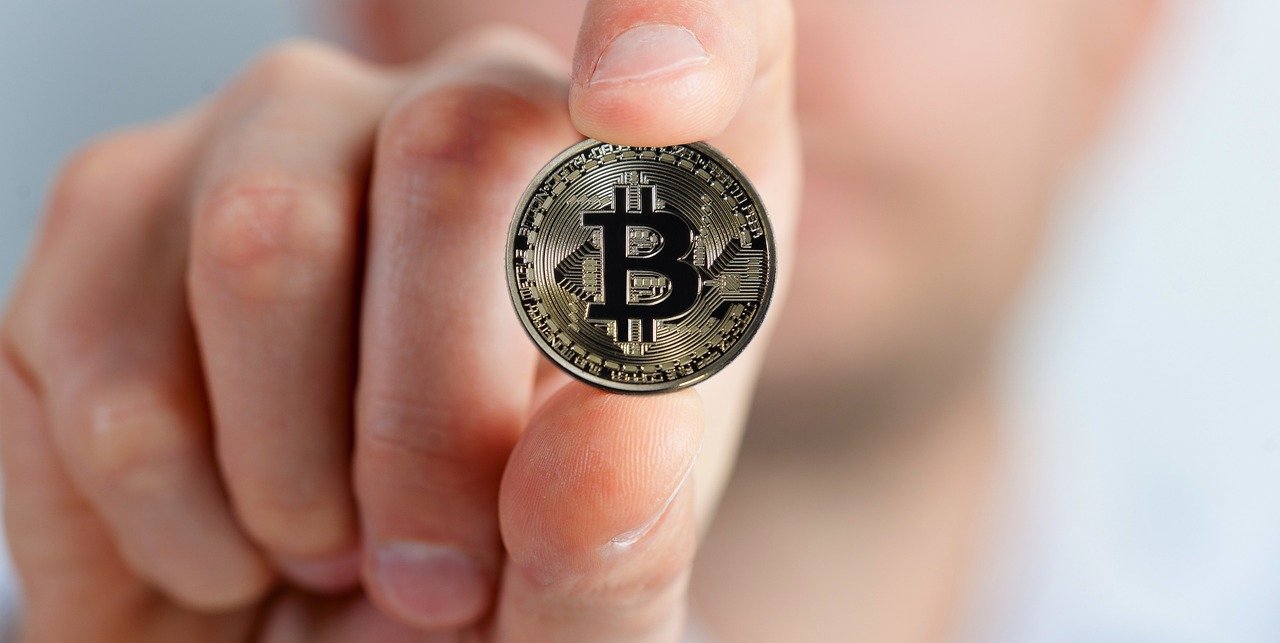 Part 4 of The Tech Panda´s ten-part crypto series this month. Do check out Part 1 and Part 2, and Part 3. Keep watching this space to learn more about this burgeoning fintech tool.

This cryptocurrency open source protocol is trying to bring people closer to the crypto world by solving the practical pain points in the space.

3J98t1WpEZ73CNmQviecrnyiWrnqRhWNLy – If this is your crypto wallet address, you know how painful it can be to send and receive cryptocurrencies through whatever wallets. Most cryptocurrencies use a confusing addressing mechanism, a long string of confusing numbers called a hash.

Whether it´s Bitcoin, Ethereum, or any other crypto of the thousands available, they all have different addressing schemes. It can be stressful to check every single character.

What if crypto addresses could be like our Gmail ids, for example, Navanwita Bora Sachdev.

The Foundation for Interwallet Operability (FIO) Protocol is trying to solve just that along with other usability issues. The open source protocol offers human readable addresses.

The Tech Panda spoke to Luke Stokes, the MD of FIO, who explained the vision behind the protocol and the problems it´s trying to solve to bring people closer to cryptocurrencies. 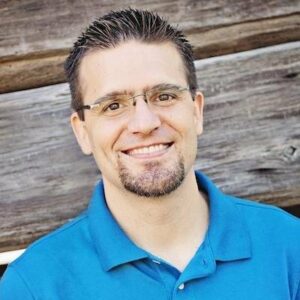 That’s one of the things that I really want to do with my life, to make sure that the things that we’re working on in the technology space are valuable to people and actually improve their lives

“If we’re not using technology to improve the lives of human beings then what’s the point, right? That’s one of the things that I really want to do with my life, to make sure that the things that we’re working on in the technology space are valuable to people and actually improve their lives,” he says.

He also hopes that India is going to be an important market for the FIO protocol.

“I think it´s particularly interesting for those in India learning about FIO recognizing that the FIO protocol provides a decentralized way to accomplish that same level of ease of use and usability that they’re familiar with in the traditional financial system,” he adds.

Pain Points in the Crypto World

A major problem that hinders the mass adoption of crypto usage is something called ‘wrong-address transaction errors.’ Stokes reveals other problems too, such as man in the middle attack.

Users within the community also use a QR code that can be scanned. Again, the QR code is not encrypted or secure.

“So you have to just trust that you’re getting the right address and sending the money to the right place,” he says.

Since cryptocurrency transactions are irreversible and immutable, there is no room for mistakes. Unlike a credit card, there’s no way to do a charge back. Hence, there are several pain points.

“Even with people like myself, who are in the technology industry and have been around cryptocurrency for seven and half years, it’s still a bit stressful to make sure that we’re sending to the right place,” he says.

FIO provides an open source protocol that enables three main features. One of them is human readable addresses.

“So instead of that long crazy string of hash characters and having to deal with different protocols and different formats, I can just have ´[email protected]´. That simple human readable FIO address can be used for any cryptocurrency supported by whichever wallet has integrated the FIO protocol,” Stokes explains.

There isn’t really a standard way to request cryptocurrency from someone. And that’s what FIO provides

The second and third features of FIO are FIO requests and FIO data. FIO requests are essentially just payment requests such as submitting an invoice, splitting the bill for dinner between two users, or paying rent.

While such requests are standard in the traditional financial world, Stokes explains that in the cryptocurrency world, they are done through push transactions. (This is when the originator is the debtor).

FIO data allows a user to add a memo or structured data to an FIO request or to a cryptocurrency sent. It allows two parties to have private encrypted information that only the two of them can read.

“Otherwise, when you send cryptocurrency to someone else, all you see on the blockchain are these two hashes and the amount that was transferred, but there’s no context for that transaction,” explains Stokes.

“There isn’t really a standard way to request cryptocurrency from someone. And that’s what FIO provides. It’s really an important piece that differentiates us from other wallet naming solutions, where they’re just focused on the wallet naming problem but not on the full usability required to make cryptocurrency easier,” he adds.

A Protocol for Future Ease

Stokes likens the FIO Protocol to when the Internet first started, before it was usable for everyday people. The Internet became usable because of the protocol HTTP (hypertext transfer protocol). It adds a usability layer for the underlying technology of the Internet and gives the worldwide web and web browsers the ability to provide a sound user experience that’s simple to understand.

“I look at the FIO protocol as providing a similar level of user experience that’s really necessary to help make the cryptocurrency ecosystem easier to use,” he says.

13 different enabled products and services have already integrated the FIO protocol, which include ShapeShift, Coinomi, ChangeNOW, and Mycelium. As more such organizations adopt FIO, the ease of use will spread.

“As more products and services in this space adopt this protocol as an open source usability layer, it brings us all together. Regardless of what token or what wallet or what exchange we prefer to use, when we have this shared ability to improve the usability across the whole space, I really think that’s going to be very profound,” he explains.

“Similar to how HTTP provided so much adoption for the Internet, in the future, I see many wallets in many exchanges adopting this protocol,” he predicts.

India is used to UPI as a nationwide payment platform with a centralized approach, where all financial institutions can connect and can easily transact back and forth with human readable names. Stokes says Indian finance communities can benefit by learning about the FIO protocol.

“One of the things that I think is particularly interesting for those in India learning about FIO is recognizing that it provides a decentralized way to accomplish that same level of ease of use and usability that they’re familiar with in the traditional financial system. I’m really interested in the community in India exploring FIO and recognizing it as an opportunity to go beyond a controlled system of their current finances,” says Stokes.

At FIO, they are looking forward to feedback from the community in India, and currently have voted to get free FIO addresses from the FIO website, which normally charge about US$ 2 a year.

“In the future, I imagine cryptocurrency is going to be much easier to use with everyone having the same experience of FIO requests, FIO data, and using FIO addresses ,so that we won’t have to learn about the complicated long, crazy string of characters,” he concludes.