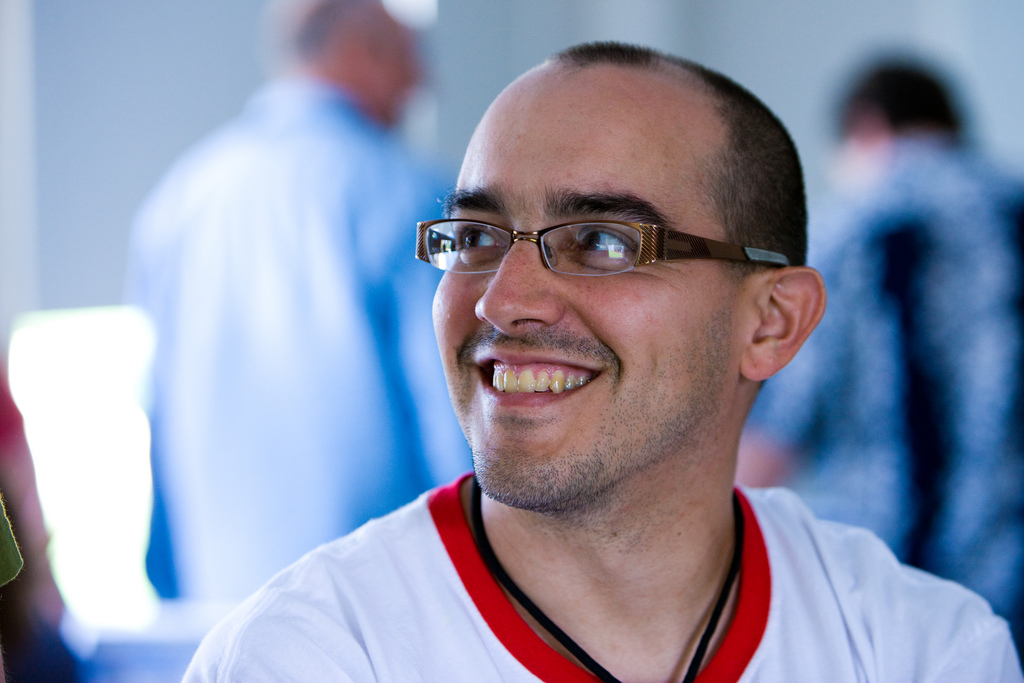 Dave McClure’s Guide to Disruption in the VC Space Dave McClure posted a response to Sarah Lacy’s post in which she was defending the the need for traditional VC firms of Sand Hill Road against claims of a broken and disrupted VC model.

While the opportunity to raise shitloads of capital to grow companies is never going to go away, the organizations they raise it from, the process they go through, and the dilution they take as a result are changing pretty dramatically.

– How many “traditional” silicon valley VC firms help over 100 companies per year get funded, on less than $50-100K each, and help those companies achieve Series A level valuations (Y Combinator).

– How many “traditional” silicon valley VC firms have funded over 500 startups in only 3 years, with over 150 of them from outside the US across 35+ countries. (500 Startups)

More importantly, they sure as hell aren’t the same folks on Sand Hill Road who are doing the same old shtick for the past several decades.

Now there’s nothing wrong with being a traditional $250-500M fund with smart, connected people who sit on board seats and write a few $5-20M checks every year. But to suggest that those folks are all our industry ever needs, and that these folks aren’t facing substantial disruption themselves in the past few years/next decade…